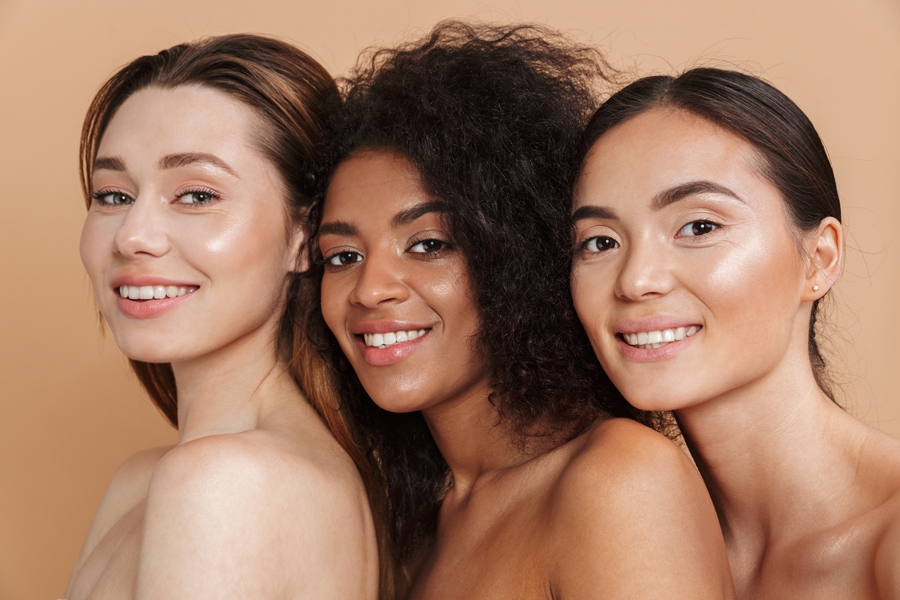 Human beings have been classifying each other for thousands of years. We classify according to religion, wealth, education, politics, race, and more. This compulsion can be quite extreme, as was the case with Felix Von Luschan, an anthropologist who created 36 ceramic tiles of varying colors in order to categorize human skin tones in the late 1800s. This was used in anthropological studies until the Fitzpatrick Scale came along.

How many of you have had an “oops” situation because you misread your client’s Fitzpatrick skin type? Thomas B. Fitzpatrick’s scale has been considered the gold standard in the aesthetics industry since its inception in 1975, yet it was never designed for making determinations about skin of color. A highly respected dermatologist at Massachusetts General Hospital and Harvard University, Fitzpatrick designed his scale while conducting a clinical study on the effects of ultraviolet radiation on middle-aged white men in the 1970s. His scale was adopted by the medical community and filtered into aesthetics education, as well.

There are other systems and scales out there for skin classification, and we are going to discuss three of them here. Consider incorporating the data offered by these systems into your skin care consultation in order to provide your clients safer treatment options.

The Glogau Scale was developed in 1994 by Dr. Richard Glogau to evaluate the effect of sun damage on Caucasian skin. Skin is ranked on a scale of one to four. Skin with a one ranking has early photoaging, no wrinkles, mild pigmentary changes, and no solar keratosis. In contrast, skin with a ranking of four has severe photodamage, excessive wrinkles, yellow-gray skin texture, and has experienced prior skin cancer.

The Roberts Scale was developed in 2008 by Wendi Roberts, a dermatologist from southern California. Her scale includes several elements that are specific for skin of color. In addition to considering a client’s Fitzpatrick skin type and Glogau ranking, the Roberts scale assesses their potential for keloid or hypertrophic scar formation. Further, the Roberts Scale includes a physical assessment of hyperpigmentation to determine post-inflammatory hyperpigmentation potential.

The Baumann Scale is another tool for helping determine a successful skin treatment plan during your consultation. Dr. Leslie Baumann, a dermatologist in Florida, designed this scale system in 2004. Her system evaluates four different skin attributes resulting in 16 possible skin-classification combinations. During a skin analysis, clients are evaluated as either dry (D) or oily (O), sensitive (S) or resistant (R), pigmented (P) or non-pigmented (N), and wrinkle prone (W) or tight (T). A person’s origin of skin is not considered. Pigmented (P) or non-pigmented (N) is an assessment of sun damage or post-inflammatory hyperpigmentation. A person who is categorized as DSPT has dry, sensitive skin that is wrinkle-free and pigmented. A person who is categorized as ORNW has oily, resilient skin that has no extra pigmentation from melasma, post-inflammatory hyperpigmentation, or ultraviolet damage, but also has wrinkles. Once you have made your skin care evaluation, you can create a home skin care routine and add professional skin care treatments to complement your assessment.

Online fashion and beauty bloggers may espouse skin classifications based on astrology signs, birth order, tarot card readings, or numerology, but those classification systems have no merit and are purely for entertainment.

Now that you are aware of legitimate alternatives to the Fitzpatrick Scale, consider adding one or more of these options into your skin care consultation and assessment if it makes sense to do so. If you are treating skin of color, moving beyond the Fitzpatrick will give you more confidence and clarity when developing a treatment plan that will meet your client’s skin care goals safely.

A technician, educator, mentor, and business owner, Mary Nielsen has been at the forefront in medical aesthetics since its infancy in the early 1990s. She is currently vice chair and industry expert on the Oregon Board of Certified Advanced Estheticians. She is the author of “Fearless Beauties,” the book, along with other aesthetic texts. She is the executive director of an aesthetic school, the founder of Fearless Beauties, and the creator of Cascade Aesthetic Alliance and Skintelligent Resources. 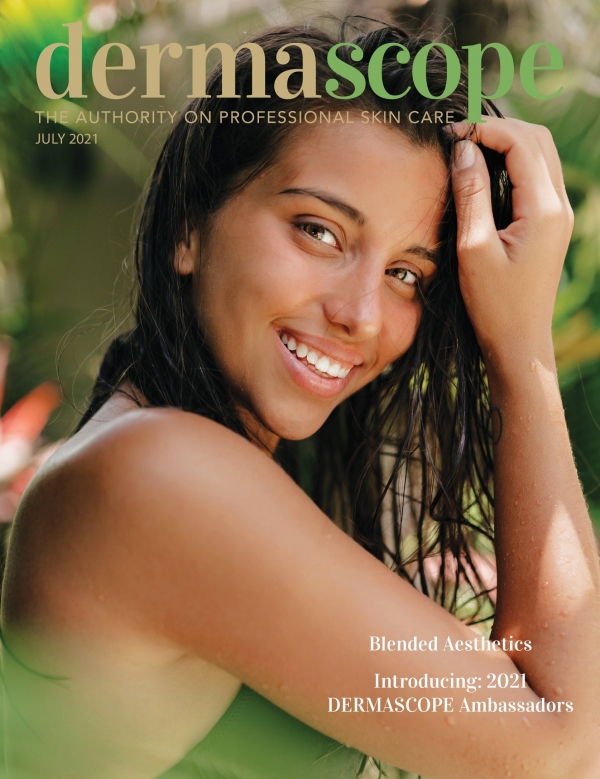 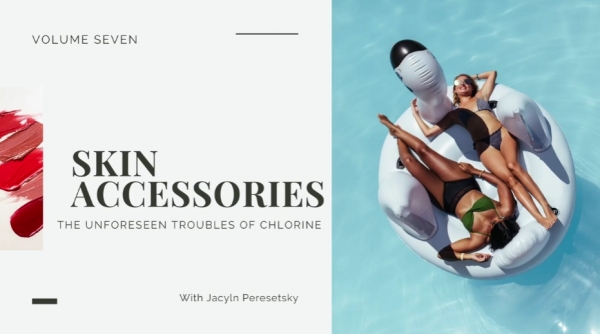 The Unforeseen Troubles of Chlorine 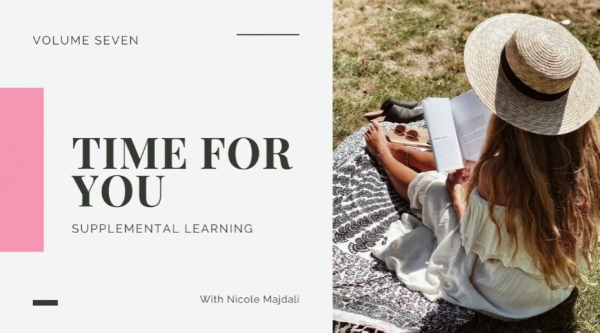 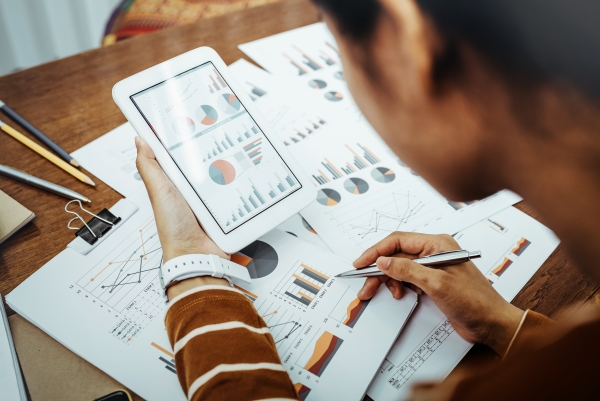 Laying Down the Law: The 30% Margin Rule on ROI 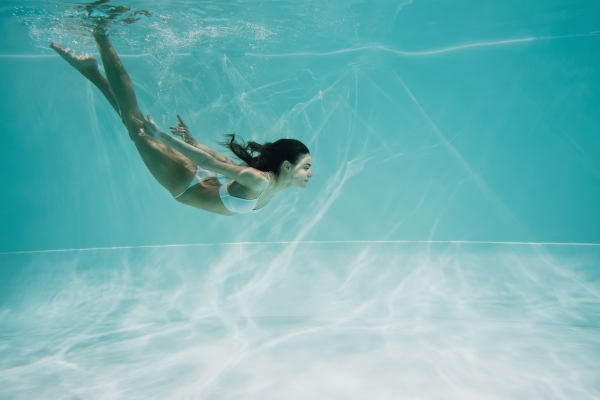 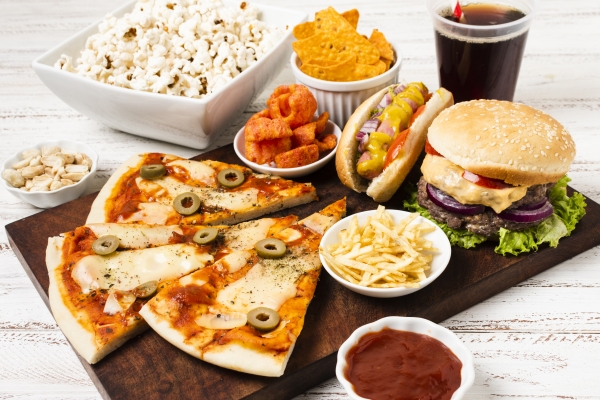 Inflammation Examination: How Certain Foods Can Cause Problematic Skin 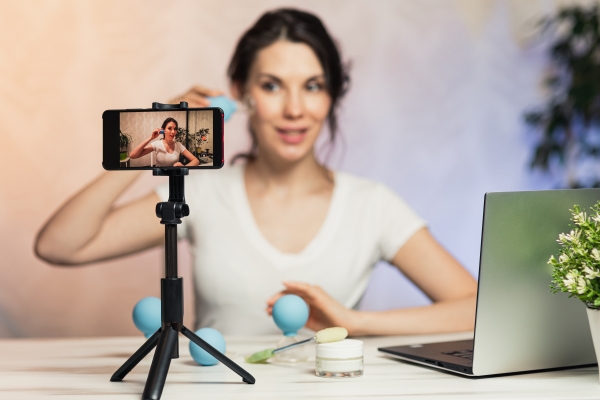 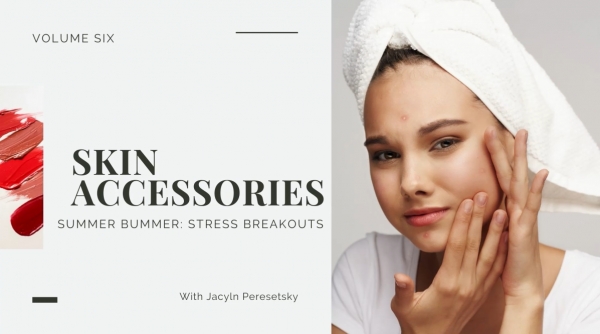 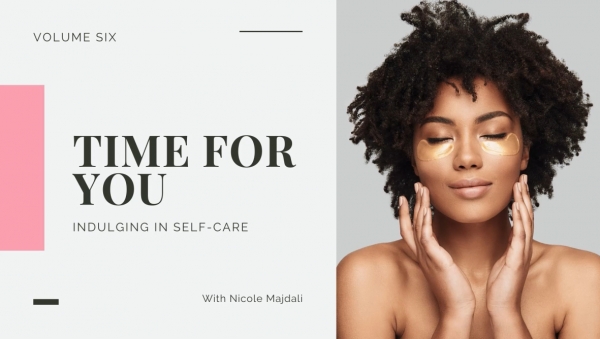 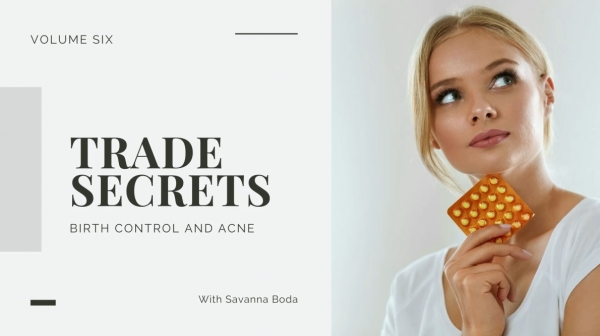