Increase in demand from the cosmetics industry is likely to fuel the growth of the liquid paraffin market. The liquid paraffin market is projected to grow at a rate of 1.2% by 2026, to reach $2.3 billion in 2026, an increase from $2.09 billion in 2018, according to a new report by Reports and Data. Short-term growth till 2022 is projected to grow at a healthy pace of 0.7%.

Turmoil in the physical commodity market price index along with surplus inventory stock for liquid paraffin is anticipated to decline the growth of this market during the period between 2023 and 2026. Moving forward to 2019 and the following years, vulnerability in raw material prices remains a concern for this industry, along with unpredictable trade policies adopted by major consumers’ and manufacturers’ countries. The cosmetics, food and beverages, detergents, and lubricant industries will continue to be significant demand drivers for the growth of the liquid paraffin market. Qatar continues to be a dominant player in the supply of liquid paraffin, however, the mentioned region will likely face stiff price competition from Chinese and Indian manufacturers, where prices will likely see a dip of 16%, owing to oversupply. Capacity utilization rates have aggressively gone up by 11% during the period between 2017 and 2018, as prices of liquid paraffin stabilized in this region post June 2017.

LAB continues to be the largest application segment in this market, valuing $1.5 billion in 2018 and reaching up to $1.74 billion, as demand for LAB has seen an overall increase of 6% during the past three years. The installed capacity has seen an increase of 26%, combing Africa, Latin America, Asia, and the Middle East. Sales of detergents, both industrial and domestic, are witnessing a rapid north rise, therefore, tangentially increasing the demand rate for liquid paraffin. 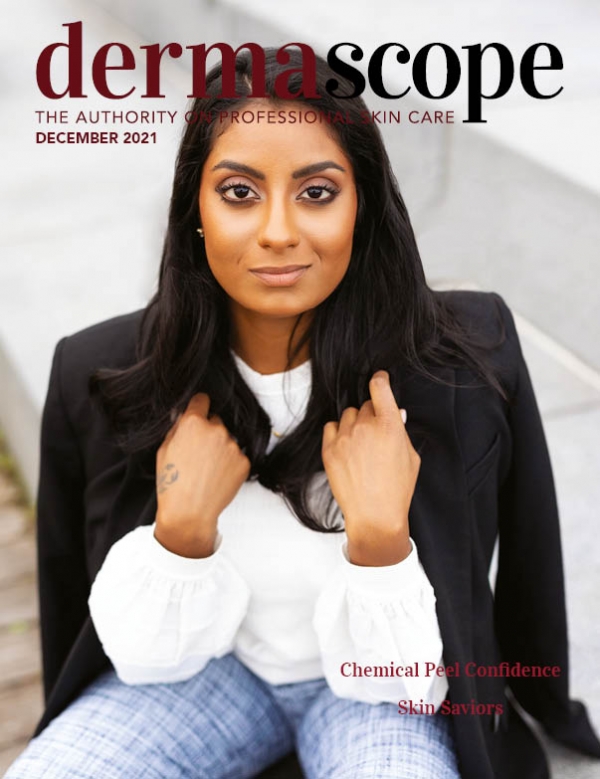