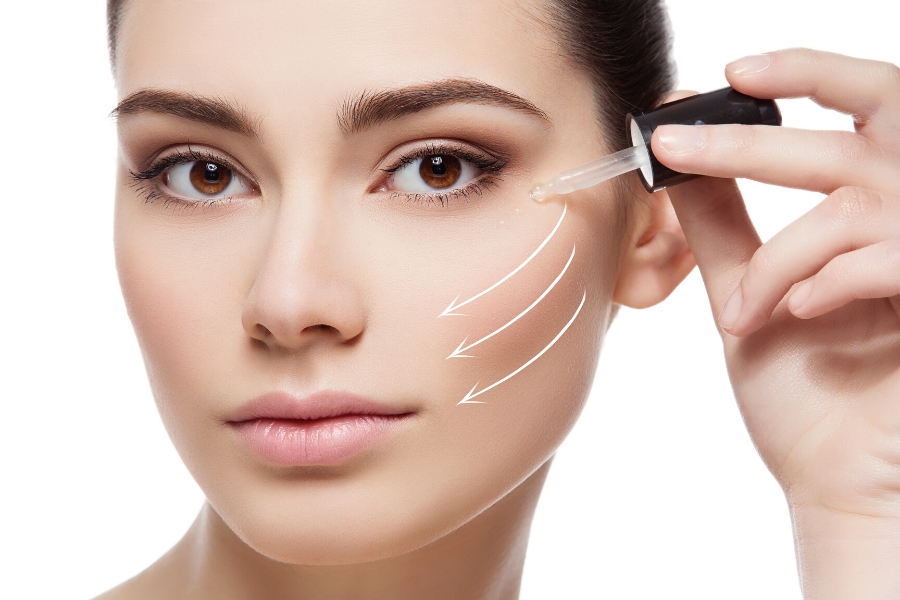 Peptides have become an increasingly popular ingredient for both natural and effective skin revision, wound healing, and compromised skin barriers. The high demand for more natural, non-invasive products has escalated rapidly in the last five years. This demand has shifted the industry to provide a broad-spectrum of peptides. This article will focus predominately on bioactive peptides and how this class of peptides work in alignment with cellular communication and is effective for improving many skin conditions.

Bioactive peptides are considered the highest standard of peptides because of efficacy and their ability to function with the biological system of the body. In biology, to be considered bioactive, four rules must be met. These rules are:

Let’s examine each of these rules individually to understand the term, bioactive.

The correct message implies that precise communication is needed. Cells function optimally when communication occurs on a regular basis. If communication is disrupted, misinterpreted, or ceased cells will not function properly, therefore, cells identify with a specific language to their own.

For example, peptide activity begins in the transference of DNA to RNA. At the early stage of activity, DNA is transcribed to RNA. During this stage, RNA is transcribed and transferred into amino acids. Amino acids are then joined by a chemical bond, forming a peptide. Peptides proceed to provide messages to cells; therefore, peptides are naturally programmed in our cellular network. Our complex cellular system is designed to produce a highly functioning organization. It is possible for the smallest peptide (a pair) to form a large, interconnected network of communication within the cells. This direct communication allows the cells to receive a correct and identifiable message.

An example of this type of messaging would be human communication. When just two people are communicating, the message is understood and is usually not distorted. However, when several people are involved in delivering a message, it becomes unclear and distorted. Communication is most clear when the distance is shorter and fewer interferences are involved.

The biofeedback loop is best illustrated as a course of functions that occur beginning from one destination and transferred to another successfully. An example of a biofeedback loop would be when T3 or T4 levels of the thyroid that are out of balance or lack homeostasis. This loop is initiated in a section of the brain, the hypothalamus. The hypothalamus releases a hormone called thyrotropin releasing hormone (TRH). Thyrotropin releasing hormone travels to the anterior pituitary which then releases thyroid-stimulating hormone (TSH) to the thyroid. The thyroid releases hormones, T3 and T4 concentrations in the blood to restore homeostasis. Homeostasis occurs if normal T3 and T4 concentrations and normal body temperature are present. If T3 and T4 concentration levels are low or the body temperature is too low, homeostasis does not occur. The loop continues until homeostasis is achieved.

Bioactive peptides must be received by the target cells to be effective. Bioactive peptides are naturally occurring in the body. Example of natural peptide messages would be oxytocin (stimulates contractions during labor), insulin (regulate blood glucose to the muscles), bradykinin (inhibits inflammation of tissues), neurotransmitter that controls nerve impulses, and enkephalins (assists with pain control). A small peptide (thyrotropin releasing hormone) communicates the precisive balance for metabolism.

Bioactive peptides provide many opportunities for optimal skin health. Bioactive peptides provide many functions to cells and organs. Some of these functions include signaling the fibroblast cells, assisting the mitochondria to produce energy, repairing and enhancing natural defense mechanisms, assisting healing processes, and modulating enzymes during melanogenesis.

As the demand for natural yet effective active ingredients increase, bioactive peptides provide a precise, targeted, and effective tool for skin revision and rejuvenation.

Susan Wade is a licensed aesthetician joining Viktoria De’Ann Peptide Cosmeceuticals in 2015 as the director of education and sales after being in the health and education industry for over 18 years. She has a master’s in higher education administration and enjoys sharing her wealth of knowledge with physicians, clinicians, and students nationwide. Wade has a diverse background beyond aesthetics as a college instructor in kinesiology and business, is an owner of a successful sports conditioning business, and is a nutrition coach. Her passion lies in understanding the complexities of physiology, nutrition, and biology and educating practitioners how to incorporate these areas to reach better solutions and successful results with their clients.