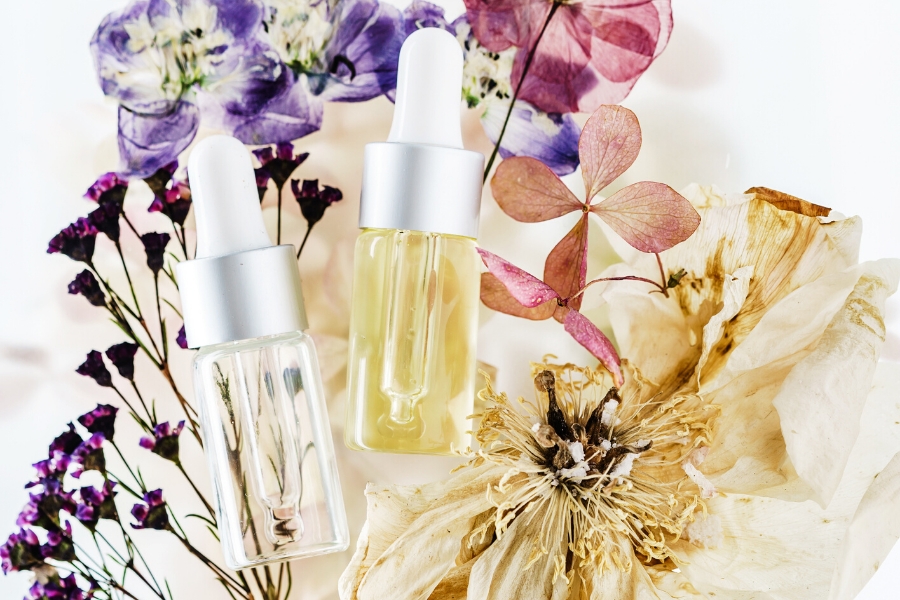 Western medical schools study cadavers, while Traditional Chinese Medicine studied and documented patterns of the human body for thousands of years while the bodies were still alive. They were able to establish patterns that continued to repeat in the human body, illnesses, and in nature.

Western medicine continues their dissection methods in an attempt at controlling symptoms. This is what’s known as allopathic medicine.

Traditional Chinese Medicine looks at any manifestation of symptoms, whether in the body or on the skin, as a warning or a sign that something is wrong – there is an out of balance in the body. The goal in Traditional Chinese Medicine is always to find balance and create harmony in the body, so the body can restore optimal function. This philosophy is what holistic truly means, it gets to the bottom of the symptoms and the reason why the body responded in a particular manner.

Our body communicates with us 24/7. When something is wrong, it starts with a whisper. Say we eat a meal that doesn’t agree with us, perhaps we experience bloating or gas. If we continue eating meals that our body doesn’t like, we may notice changes in our complexion, our skin may become dry, or our digestion might slow down. Then one morning in the mirror, we notice a line or pigment spot that we swear wasn’t there before going to bed. How can this be? There is a reason.

Continue ignoring the communication further, the body will respond with screams as loud as a toddler’s temper tantrum. It’s going to get our attention one way or another.

The root cause doesn’t have to start with a bad meal. It can start with negative thoughts or emotions. Since Traditional Chinese Medicine knows every emotion is tied to an organ and body system, it makes sense when the body creates a rash, mark, or wrinkle in a certain area of the skin, and this makes no sense to the western world.

Let’s look at emotions in a different way for a second. If a person experiences sadness, it shows on their face and internal changes happen in the body. The face may look heavier, the skin might get flaky, and lines can develop around the eyes and on the lower portion of the face.

Emotions can affect digestion, sleep patterns, and it lowers the immune system dramatically. If the sadness isn’t resolved it can turn to deep grief. Lines on the face become deeper, longer, and appear in additional areas of the face. Skin conditions, such as eczema can develop, where western medicine would attempt to control the symptoms. Western aesthetics would either spot treat the area affected or be unsure of how to treat it.

Traditional Chinese Medicine and aestheticians who are trained in the philosophies and strategies look at manifestations as clues. An in-depth consultation including medical history, food energetics (completely different than nutrition), water in-take, ingredient energetics (completely different than ingredient benefits), sleep patterns, medicine, supplements, emotions, environment, and lifestyle must be discussed to determine the most appropriate, customized treatment protocol to balance the disharmony. This is holistic skin correction.

Neuroscientists have recently discovered that the skin secretes hormones, including cortisol and estrogen. The skin has the same stress axis as found in the central nervous system called the hypothalamic-pituitary-adrenal axis. They have also discovered that unresolved emotions will manifest on the skin; something Traditional Chinese Medicine has known for thousands of years.

These discoveries clearly show aestheticians and emotions play a much larger role in the overall health of their clientele than previously thought.

The world of aesthetics is quickly evolving as holistic and wellness-based treatments are becoming more popular. There are 120 skin types recognized by Chinese medicine, while aesthetics schools teach five skin types. The days of the one size fits all facial is becoming a thing of the past.

Holistic aesthetics goes much deeper than simply using organic products. The way a practitioner uses those products and equipment is more important, than what is offered on a holistic service menu. In fact, holistic skin correction is possible to achieve, even without the use of a single product or modality. Molding and sculpting the face takes on an artform, similarly, to working with clay. Facial features change based on epigenetics – they don’t always remain the same as we age. During a consultation done in a specific manner, fine lines can disappear right before your eyes, skin tone can change, and features often change their shape and size – it seems almost magical. This is the art of aesthetics.

Michelle Valeri, licensed aesthetician is the founder of Holistic Dermal Professionals, advanced training for Estheticians in Traditional Chinese Medicine philosophies and strategies and as it relates to an aesthetics practice. She has a successful holistic skin correction practice, MV Skin Consulting located in McKinney, Texas. She is a licensed aesthetician and skin health expert in Eastern philosophy. She has trained privately with three Chinese masters and has a proficient knowledge of eastern philosophical strategies to bring the body back to balance. She brings over two decades of natural healing, product development, and formal education to her skin care practice. Back in the 1990s she developed a product line that cleared acne and reversed wrinkles. 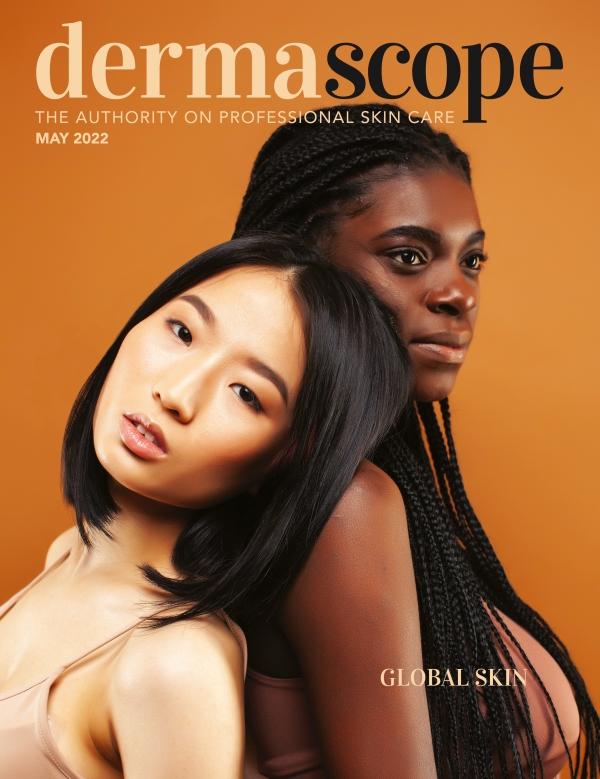 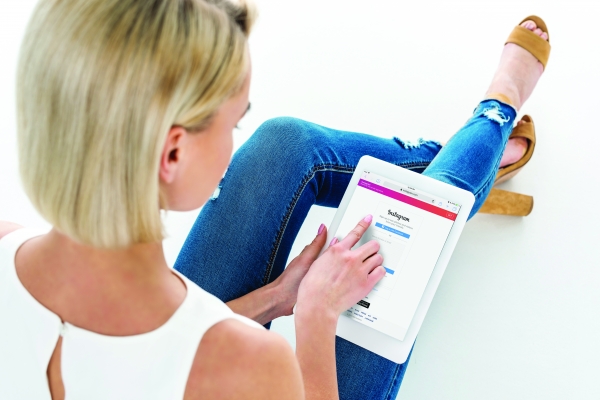 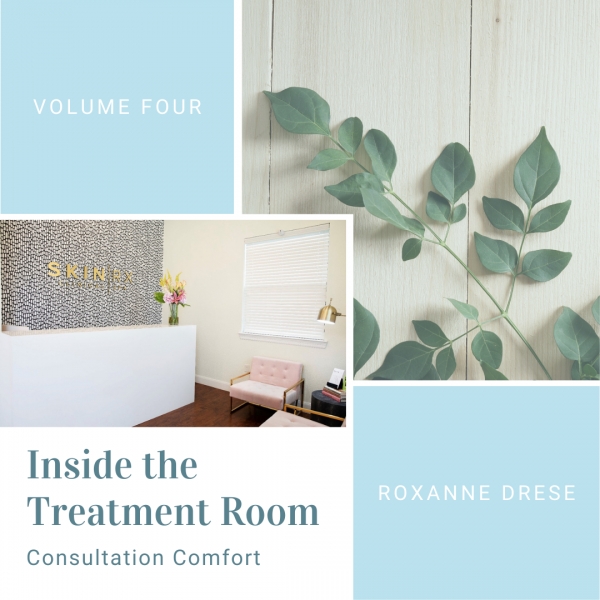 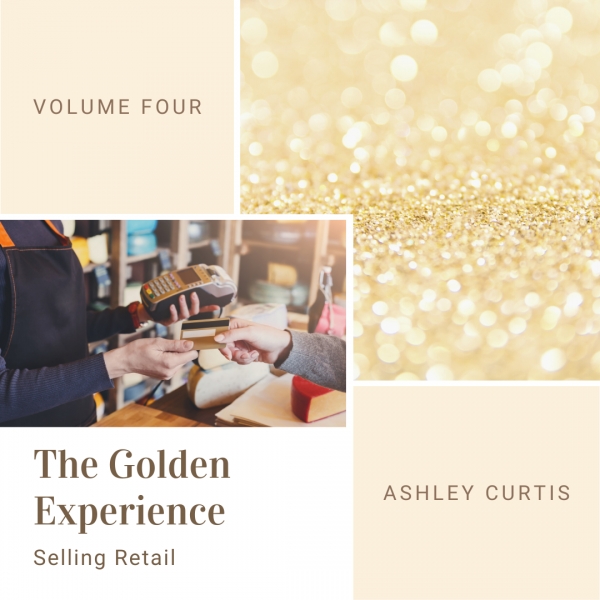 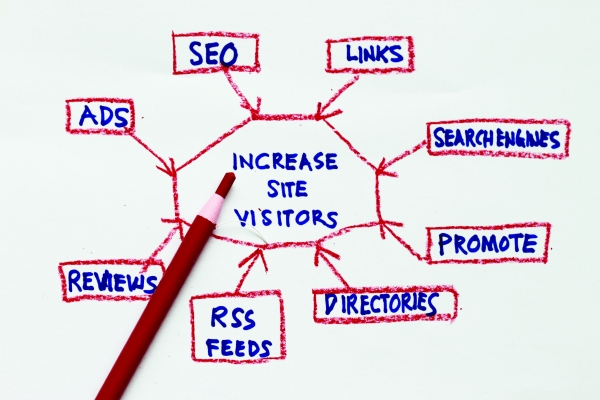