A Closer Look at Lanolin 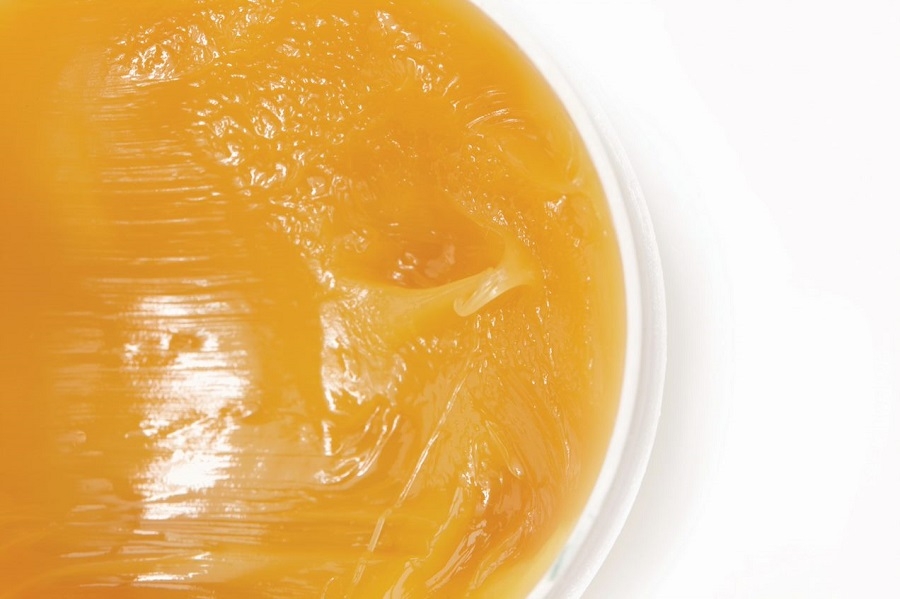 Lanolin is a skin care ingredient that has ridden a wave of high and low popularity throughout its long history. First discovered by ancient Greeks to treat the skin, it has been used ever since in products like moisturizers, hand creams, and more.

A waxy substance that is secreted by the sebaceous glands of sheep and found in wool, lanolin is both an occlusive that minimizes transepidermal water loss and an emollient that smoothes and softens dry skin. Given how effectively it performs both these tasks, most would expect that lanolin would be highly utilized by skin care formulators, and at several periods throughout history, it has been. However, lanolin usage dipped in the middle of the 20th Century due to increased reporting of allergic reactions to the substance. It has since been determined that lanolin may have been the victim of “faulty science and a failure to appreciate the limitations of patch testing.”1 What is more, since that time, lanolin extraction has become more sophisticated, allowing for removal of pesticides that may be contained in wool and detergents used to clean it – substances that likely contributed to its allergy-inducing reputation. In fact, a study reported in the British Journal of Dermatology illustrated that “lanolin sensitization has remained at a relatively low and constant rate even in a high-risk population (i.e. patients with recent or active eczema).”2

In response, lanolin and its derivatives, including lanolin acid and hydrogenated lanolin and more, have again begun appearing in an increasing number of skin care formulations. While some will object to its animal-derived status, it is important to note that animals are not harmed in the process of extracting lanolin. Vegans, however, will want to avoid this ingredient.

Moisturizing products featuring lanolin are ideal for clients with dry or dehydrated skin, as it does an excellent job of not only minimizing moisture loss but also quickly improving skin comfort. Those with oily or acne-prone skin, however, should avoid lanolin products, as they tend to be comedogenic.