A Deeper Look at Rosacea 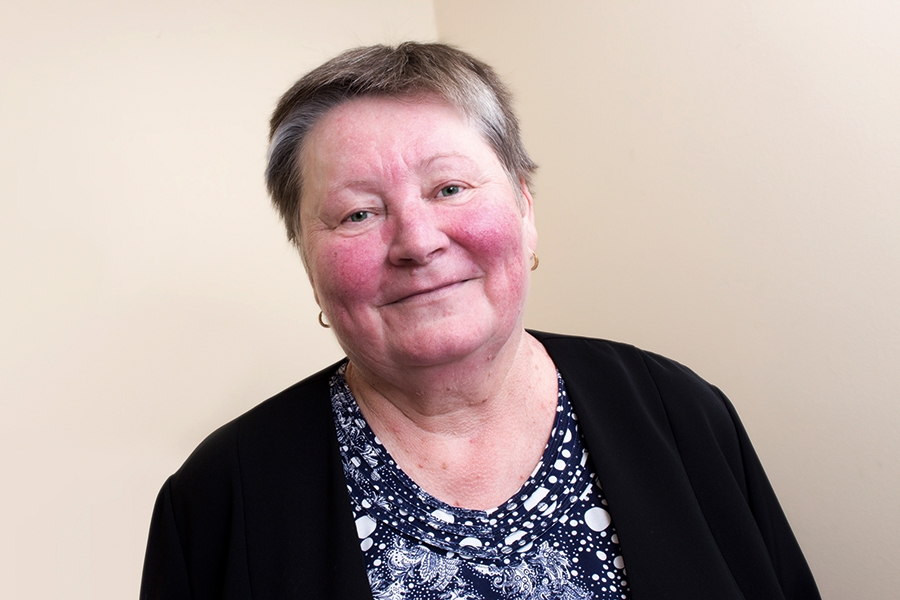 Rosacea has probably been one of the most misdiagnosed and misunderstood skin disorders in the history of the human race. The symptoms of rosacea are so variable that many people have been treated for it when they were actually suffering from other skin disorders; many people who had rosacea were treated for common acne. The term acne rosacea has been a common medical diagnosis until lately. It is now deemed out of date and no longer considered a valid disorder under that name.

Rosacea is brought on by a species of mite, the Demodex folliculorum. High pH treatments appear to kill these mites and their eggs in the sebaceous gland, restore Langerhans cell strength, and focus on bringing the skin back into homeostasis. Almost all cases have resulted in long-term controlled remission. Once the capillaries and respiration glands of the skin are normalized, other aspects of rosacea, including bacteria, are easily addressed.
Some skin experts claim salient facial erythema, due to edema and leading to papules and pustules, is really rosacea by other names. Other professionals believe rosacea is pharmalogical. These explanations are another piece of a large puzzle started by the microscopic mites. Once the tissues are pressure-damaged by the mites, other “villains” can come to the party and the poor client’s life is full of stress, which, via the hypothalamus gland, exacerbates the condition. It is important to note that rosacea cannot be cured, but rather goes into controlled remission.
Basic symptoms of rosacea include: erythema, pustules, and comedones, which are treatable by skin care professionals; kerstitis, which is treatable by skin care professionals, unless drug related; scarring, which is treatable by skin care professionals trained in scar-revision techniques; and oedema, which is treatable by skin care professionals, unless chronic. Other symptoms include rhinophyma and B-conjunctivitis, which are only treated by medical professionals.

DRUGS AND ROSACEA
The professional must be aware that certain prescription drugs for problems not related to rosacea may cause flushing and redness more readily. Vasodilator drugs to watch out for include Griseofulvin, Chlorpropamide, and Antabuse. This correlation may explain why rosacea treatments seem to take longer for erythema to settle down to normal.

COUPEROSE SKIN
Medical doctors are uncomfortable with the term “couperose,” but professionals are familiar with the term. There are many approaches to treating the condition. The correct medical term for couperose is telangiectasia, which is also becoming popular with skin care professionals. For many years, the beauty therapy profession has used diathermy, sclerotherapy, and other methods. Now, there is even a cream that will flush out capillaries in the skin that have become pinched or congested at their branch connections, thus swelling them up to where they can be viewed through the translucent layers of the epidermis. The word “flush” seems contradictory for a rosacea category like telangiectasia, but this localized action is applied directly to the problem area and seems to work extremely well.

CASES NOT TREATABLE BY A SKIN CARE PROFESSIONAL
There is one symptom of rosacea, rhinophyma, that requires medical attention. As a result of this condition, the nose is grossly swollen, deep red, and often has actual fissures in the skin and swollen veins. Another symptom, B-conjunctivitis (demodex in the eyes), should be avoided because it deals with the eye tissue, thus making any topical treatment a risky option.

Published in Rosacea
Login to post comments
back to top
How to resolve AdBlock issue?
X