A Treatment Gone Wrong: My Battle with Hypopigmentation 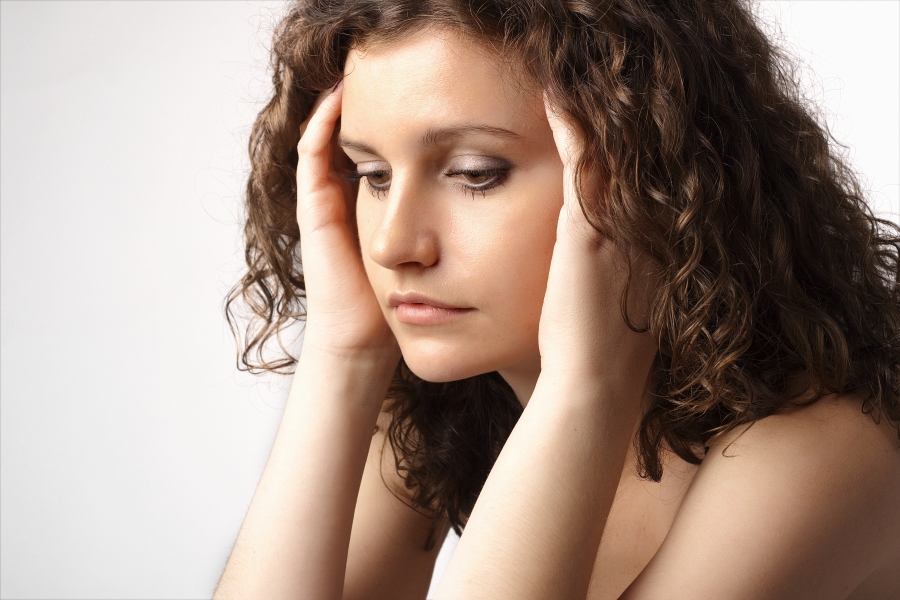 A few years back, I received a laser hair removal treatment on my legs. The laser machine was defective, causing waves of excessive energy as it hit my skin. The heat sensation I usually experienced from my previous treatments was tolerable but, during this session, I noticed an uncomfortable amount of heat with each pulse. At that time, I should have told the aesthetician what I was experiencing but, instead, I chose to stay silent and continue the treatment until the full session was completed.

The day after my treatment, my legs were swollen and red where the laser hit the skin. Sensitive to the touch, my legs felt as though I had received a second-degree burn. I started treating my skin as I would have with a burn, taking a vinegar bath and rubbing a high-numbered, physical SPF on my legs, hoping the redness and pain would subside. I contacted the aesthetician and told her what I was experiencing, only to be told that she knew her machine was defective and needed to be serviced by the company. Her words did not bring me any solace.

A week later, the redness was gone, but a new form of discoloration appeared. Where the laser spots were once red, now they were a pale white. Thinking that it was part of the process, I decided to wait it out and let my skin cycle out this newly formed discoloration. A week turned into months, and months turned into a year. I was embarrassed to show my legs, covering them with makeup concealer, tights, pants, and anything that would hide my spotted legs.

Once a year had passed and the white spots had not disappeared through my various treatments at home, I saw my dermatologist. He was unhappy about why I received the discoloration and his only prescription was sunlight – having both UVA and UVB rays hitting my naked skin. He needed my legs to be exposed to natural sunlight without any sunscreen or tanning lotion until the white spots went away. A few more months had passed and any opportunity I had within those months I would sit in the sun, hoping for this prescription to heal my wounds.

I noticed a small difference within my legs. The natural sunlight was starting to work; the spots were starting to lighten up from a pale white to a faint white. But, still, they were there, noticeably resting on my skin like a hypopigmented leopard’s coat. My hope of the spots disappearing seemed unattainable. I thought that there was nothing else I could do to treat the hypopigmentation and I would forever be discolored on my legs. That is when I took one more chance and found a red-light bed at a local tanning salon.

Red-light therapy was a tool that I would use in my facials to treat hyperpigmentation and found great results on my clients. I decided that there may be a possibility that it would work to help treat hypopigmentation. I went to the tanning salon – not to tan, but to bask under its red lights for 20 minutes each session. After eight sessions, my legs were back to their normal color. All the white spots had been filled in with healthy, new pigment of my natural skin tone. I no longer had to be embarrassed by my spotted legs – no longer had to find ways to cover up or mask the discoloration I received from one bad laser hair removal treatment. Almost two years had passed by that time – two years that I never want my skin to relive.

Hypopigmentation, I found through my own experience of having gone through it, was harder to find answers for treating than its counterpart, hyperpigmentation. The lack of melanin production in the skin – caused by vitiligo, a trauma to the skin through tears in its dermal layers, burns, blisters, or cancerous cell growths – leaves difficult ways to treat the damaged skin. There seems to be no topical agents that can be placed on the skin to treat hypopigmentation, unlike hyperpigmentation, where some product companies specifically create lines to treat too much melanin production within the skin.
I consider myself very lucky to have been able to find the right treatment that finally worked on my skin to bring back melanin production within the traumatized skin due to overly excessive heat during a defective laser treatment. I found the combination of natural sunlight with its UVA and UVB rays along with the red-light therapy was the correct treatment for my hypopigmented skin. I also found, personally experiencing both hypopigmentation and hyperpigmentation, both equally create an insecure feeling of being flawed. I have become more aware when treating clients with either pigmented concern but am no longer without answers when it comes to helping someone with hypopigmentation.

Amra Lear is a licensed massage therapist and aesthetician. She has been working in the spa industry for 16 years, working for two of the most prestigious spas in the world. Her clientele consists of stars, moguls, and people alike. She has been trained by Japanese shiatsu masters and the founders who pioneered such wonderful modalities such as ashiatsu, mother massage, and lulur. Skin is her ultimate passion. She has dedicated the last six years to research and education of biochemistry to better understand the biochemical response to products used on the skin.