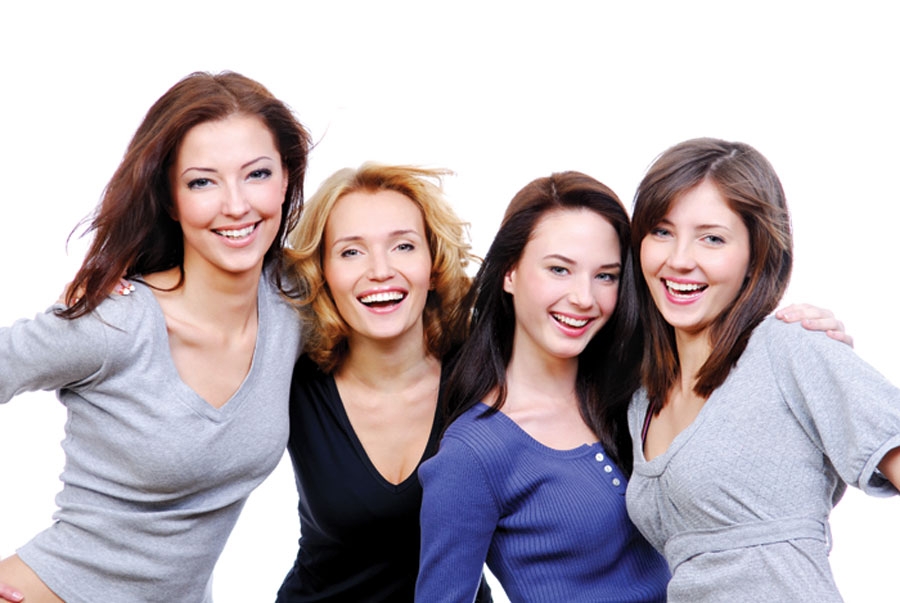 Many women today want to look fresh faced and natural, which is often equated with being young.  However, a new survey found that some women, especially young women, still favor the unnatural – and unhealthy – look of a tan.

“Our survey showed that age was highly associated with tanning, as the respondents under age 30 were more likely to use tanning beds and spend time in the sun,” said board-certified dermatologist Zoe D. Draelos, MD, FAAD. “Ultimately, seeking to change the color of your skin is self-defeating because exposure to ultraviolet radiation – either through tanning beds or by seeking the sun – can lead to wrinkles, prematurely aging skin and even a diagnosis of skin cancer.”
To address the dangers of tanning and encourage young women to embrace their natural skin color, the Academy produced a television public service advertisement (PSA) targeting this group. “Born” showcases the beauty of skin from infancy to toddlerhood to the teen years and asks women to change their thinking, not their skin, and stop tanning. “Born” was distributed to television and cable stations nationwide in May and also is posted on the Academy’s YouTube channe l. The Academy’s PSAs can be viewed at www.aad.org/psa .
SKIN CANCER FACTS:

“The Academy is committed to raising awareness of skin cancer prevention and helping young women understand that a tan is not beautiful, but a sign of irreversible skin damage,” said Dr. Draelos. “If you want to be tan, use a spray tan – which is a safe alternative to tanning by artificial or natural ultraviolet light.”
In an effort to increase the public’s understanding of skin cancer and motivate people to change their behavior to prevent and detect skin cancer, the Academy launched the new SPOT Skin Cancer™ public awareness initiative this May. The campaign’s simple tagline – “Prevent. Detect. Live.” – focuses on the positive actions people can take to protect themselves from skin cancer, including seeing a board-certified dermatologist when appropriate.
May is Melanoma/Skin Cancer Detection and Prevention Month®. Also debuting in May is the SPOT Skin Cancer™ program’s new website – www.SpotSkinCancer.org – where visitors can learn how to perform a skin self-exam, download a body mole map for tracking changes in their skin, and find free skin cancer screenings in their area. Those affected by skin cancer can share their story via the website and download free materials to educate others in their community.
# # #
Headquartered in Schaumburg, Ill., the American Academy of Dermatology (Academy), founded in 1938, is the largest, most influential, and most representative of all dermatologic associations. With a membership of more than 17,000 physicians worldwide, the Academy is committed to: advancing the diagnosis and medical, surgical and cosmetic treatment of the skin, hair and nails; advocating high standards in clinical practice, education, and research in dermatology; and supporting and enhancing patient care for a lifetime of healthier skin, hair and nails. For more information, contact the Academy at
1-888-462-DERM (3376) or www.aad.org . Follow the Academy on Facebook (American Academy of Dermatology) or Twitter (@AADskin).
About the Academy’s Survey
The survey was conducted by Relevant Research, Inc. of Chicago from December 29, 2011, to January 4, 2012. A total of 1,151 adults age 18 and older completed the online survey. Data were weighted by sex, age, race/ethnicity and education level based on the US Census Current Population Survey (released December 2011).