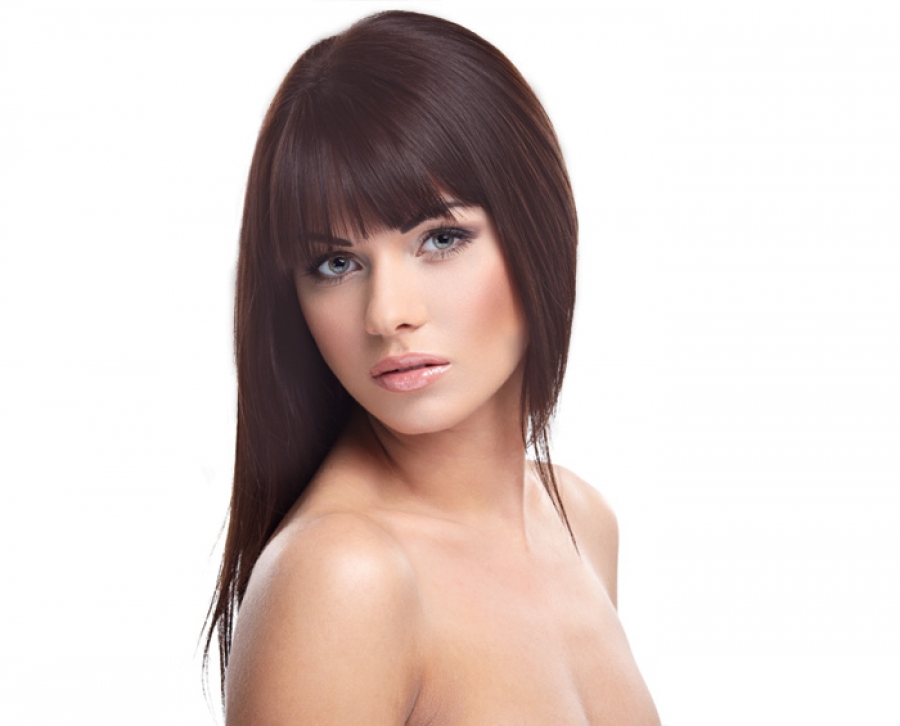 There is no question that foundation is an integral part of makeup application. Without it, colors never have proper impact or value, and potentially beautiful faces can be compromised by any number of possible imperfections. Foundation is essential to create an even complexion before you can design the right look on the cheeks, eyes or lips.
Traditionally, women relied only on their liquid, powder and cream foundations to cover imperfections and give the illusion of perfect, even skin tone. Unfortunately, issues like texture, oil control and longevity were much more difficult to tackle with foundation alone. For even the best paint cannot cover a wrinkle or keep persistent shine away for long.

As foundations have evolved over the years, cosmetics companies have struggled to find ingredients that can make a foundation smoother, cleaner and longer lasting. Even the best foundation technologies typically force consumers and professionals to make a tough choice between long-lasting or smooth-looking coverage. Generally, the more a foundation smoothes or hydrates the skin, the more quickly it comes sliding off the face. At the opposite end of the spectrum, longer lasting foundations may stay on all night but can have a tendency to leave skin looking textural or dry. And while oil control foundations have the ability to control shine, many of them can look heavy or cakey when applied.
In the last decade, a new hero has emerged on the horizon: the primer. A simple product with extraordinary performance capabilities, primer has quickly become a key step in makeup application. Like gesso on a paint canvas, primer
creates the ideal surface on which foundation can rest and adhere. A word almost never associated with makeup until the 1990s, by 2006 sales of primers had reached $26.9 million, which grew to an estimated $46.6 million by 2011.1 So what exactly makes these products such hot commodities?
Let us start with what they do. When you look at the skin you can see slight amounts of texture or shine regardless of age. Even young women with near-flawless skin have a few enlarged pores to worry about. It goes without saying that as we age, these problems only intensify. And if we have issues such as oily skin or blemishes, applying foundations straight over them can potentially make skin look even worse. Enter our hero! By applying a primer, we can address several of these issues. We can fill in texture and address skin conditions like texture, oil or dryness with an auxiliary layer of product that adheres to both skin and makeup. Primers allow makeup to bond to the skin and look fresher for longer while giving the appearance of smaller pores and fewer fine lines. This is done through a variety of ingredients such as silicones, dimethicone, salicylic acid and plant-based emollients.
And just as primers have evolved in the cosmetics industry, so has their ability to meet more specific skin needs. When primers started appearing on shelves, most of them were geared toward longevity and texture. In recent years, primers have been introduced with more comprehensive skin care features and benefits. For example, with the use of ingredients like citrus extracts, bitter orange and grapefruit specifically, primers are able to achieve skin brightening and dark spot minimization. And with ingredients like hydrated silica, which absorbs seven times its weight in oil without absorbing moisture, achieving oil control without dehydration has become easier than ever.
In the evolution of primers, we are also seeing more refinement in the ingredients used to smooth texture of the skin. Cyclopentasiloxane is a revolutionary ingredient that is also used in some hair products. It is a water thin silicone that disperses itself and other ingredients onto the skin evenly and then evaporates off the surface, leaving a silky smooth residue behind. Coconut alkanes is another extraordinary ingredient that delivers intense hydration to the skin without clogging pores or feeling greasy. Derived from the pulp of the coconut, this natural humectant nourishes skin and mimics our skin’s natural oils so that it can be properly utilized rather than just sitting on the surface of the skin, like petroleum-based oils often do.
Although ingredients are a key aspect to these innovative skin enhancers, the thing that consumers and makeup artists alike are raving about is the smooth effect that primers produce. Skin that would normally show a plethora of imperfections can now have a cleaner appearance. As much a fashion detail as a skin care need, the primer has become crucial to creating that flawless, refined complexion. Best applied after daily moisturizer, a small amount typically goes a long way. It can be applied with a brush, sponge or fingers before any foundation or mixed with some foundations to create a more sheer appearance. Use can fluctuate depending on the formula, seasons, humidity and temperature. Some primers are even hydrating enough to be worn as a moisturizer.

As makeup artists have become more familiar with primers as a medium, improvisation has of course begun to take hold and a variety of unexpected applications have emerged. High pigment lip stains can now be mixed with primer to create a gel consistency that glows as a sheer cheek or lip color. Eye shadow powders can be mixed with primer and applied for a completely different look, and messy shimmer powders that were previously difficult to apply can now be concentrated or blended into skin with astonishing control. Concealers can even be sheered out to be worn as foundations. The possibilities are endless.
In all reality, primers are not just an auxiliary product but rather a universal tool with limitless applications and benefits. Research ingredients and formulations to find which primer may be right for you and your clients. Keep in mind that although performance is important, the health of the skin comes first. Avoid using any product that has heavy amounts of
synthetic preservatives or petroleum. A most discerning and wise woman will tell you that the most beautiful cosmetic you can wear is a healthy skin. There are lots of options to choose from, so have fun exploring! 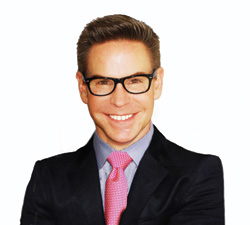 Shawn Towne, global educator for jane iredale – THE SKIN CARE MAKEUP®, has worked as a makeup artist for over 20 years. His work has been featured in fashion magazines, runway shows, television commercials and feature films. Towne has worked with celebrities such as Mariel Hemmingway, Eartha Kitt and Luke Wilson. Towne worked with the jane iredale team on the ‘08 Fashion Week runway shows and most recently taught classes in the Far East.