FACT OR FICTION: There is such a thing as sunburnt DNA. 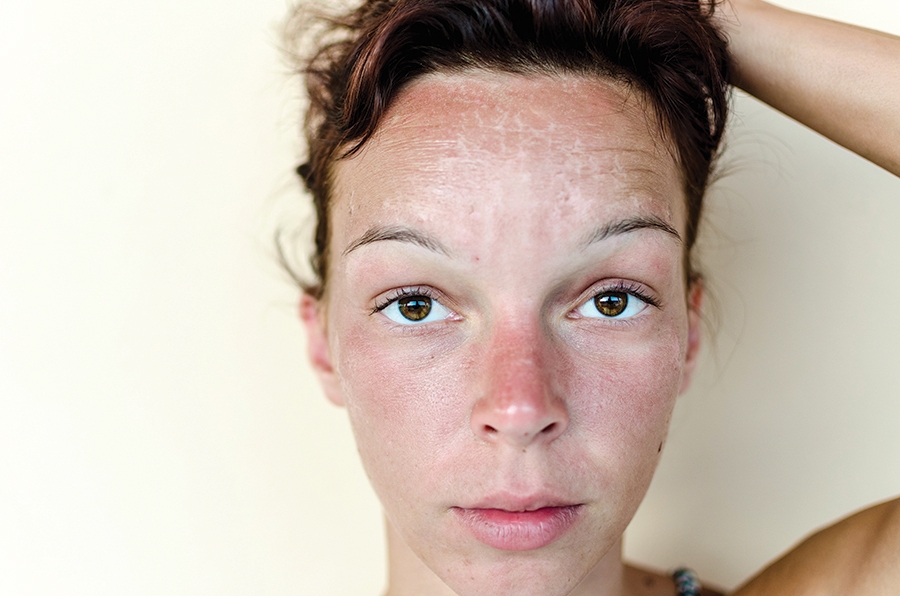 Sun damage is developed in two ways: by sunburns or through accumulated sun damage over time. Most people suffer from both.

Most have experienced sunburns, mostly as children, and can remember the burning sensation, hot and swollen skin, consequent blisters and peeling, itchiness, and misery. Daily sun damage over years of exposure – even without burns or irritation – can go unnoticed for years, until wrinkles, large pores, sagginess, and dark spots appear. The damage is caused under the skin, so individuals do not see it for years. Both forms of sun damage cause damage to cells’ DNA: the DNA changes and can no longer generate fibroblasts that build the dermis and the epidermis.

In short, ultraviolet rays damage the DNA of skin cells and cause the skin cells to die or get crippled. Since cells cannot survive without their DNA, this prematurely kills skin cells and, in the process, makes the skin less attractive, rough to the touch, and older.

Following a sunburn, the body’s immune system tries to come to the cells’ rescue by bringing blood from dilated blood vessels located under the burned skin to the area, as well as inflammatory proteins. This causes the hot sensation and the redness. When the immune system realizes the damage is beyond repair, the skin cells’ DNA dies (called aptosis); then, the skin cells die. The immune system, then, gives up on the entire section of burned skin, causing the skin to die and shed the dead skin by peeling it.

DNA mutation caused by sun damage can cause skin cancer because the skin cells’ DNA mutate and link incorrectly. While, as said above, some of the cells die and some cause cancer, others sustain damage that affects the skin’s look and feel.

The sun emits three kinds of ultraviolet radiation: UVA, UVB, and UVC. UVC is mostly absorbed by the earth’s atmosphere, but not as much as in the past, because the ozone layer is damaged and lets UVC reach the earth and penetrate the skin. It is very damaging to all skin layers. UVB penetrates the epidermis and causes burns, aging, and cancer, while UVA goes deeper into the dermis, causing premature aging and cancer. Only broad-spectrum zinc oxide and high-quality titanium dioxide block all three ultraviolet rays. A daily two-in-one moisturizer with broad-spectrum protection is advised.

Even a few minutes of exposure per day causes premature aging, over time, due to damage to the collagen and elastin fibers. Thinning of the skin, sagginess, wrinkles, dehydration, and large pores are all caused by DNA damage. Furthermore, hyperpigmentation occurs because the skin tries to protect itself from ultraviolet radiation by increasing melanin production and, with time, creates clusters of brown spots.

Cells and their DNA can, however, get energized by high-end skin care ingredients that reduce inflammatory damage, protect the skin cells’ DNA from ultraviolet radiation, and stimulate new cell regeneration. So, it is essential to protect and repair DNA. 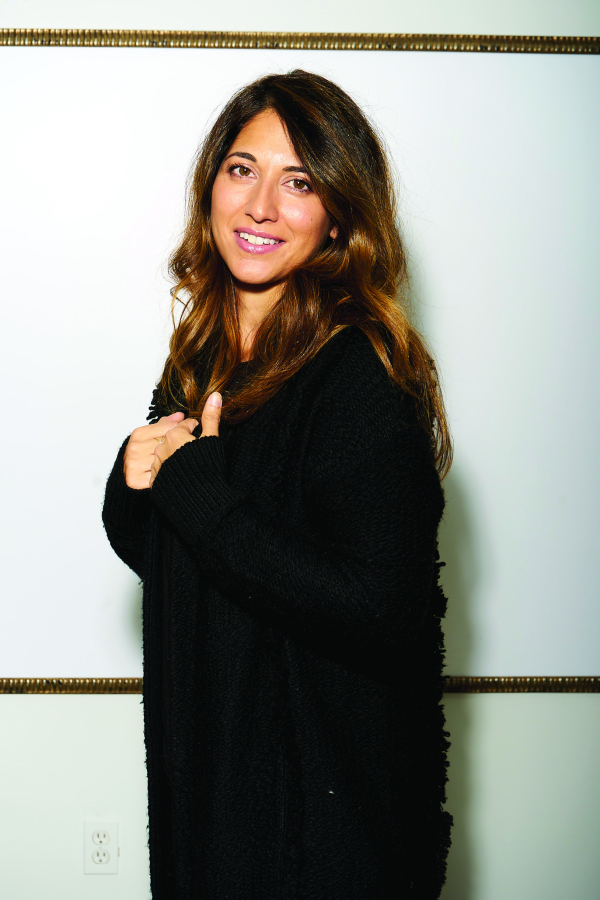