Join our online community! Login above or create an account to get started. Once logged in, interact with like-minded individuals via our feed, groups, events, and blogs. In our feed, update the community on your latest and greatest ventures, pose questions, celebrate triumphs, ask for advice, share your experiences, and browse posts by other users. Be sure to check out our public and private groups, where you can collaborate with other users on specific areas of interest or expertise. Discover upcoming classes, seminars, workshops, and more. And, browse current blogs and create your very own blog platform where you can share regular posts with our community. 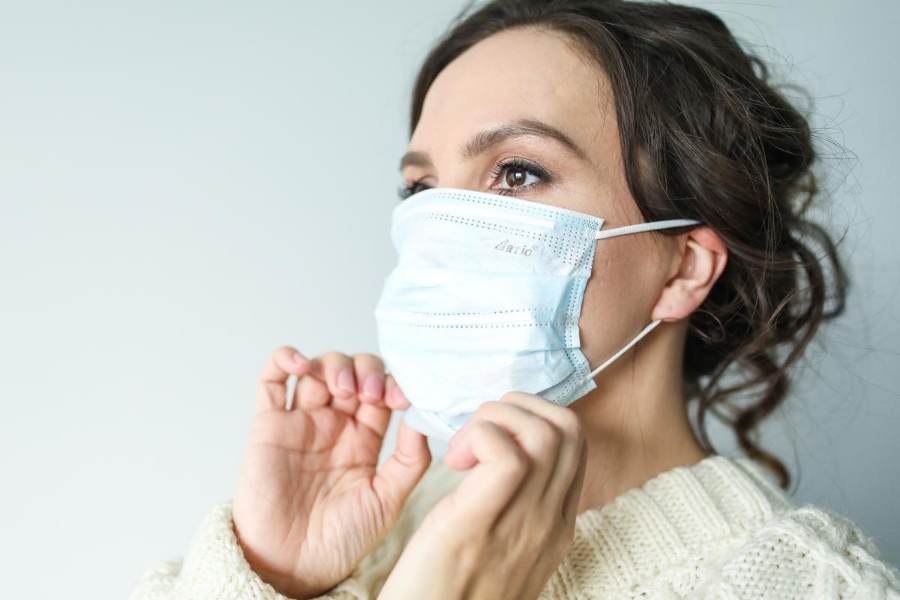 Over the last 50 years, I have survived epidemics and plagues – but never a pandemic. There is, of course, a lot of conspiracy theories, finger pointing, and political flack that comes when a country undergoes a lockdown. Many small spas and start-up aestheticians have gone under, but many will re-open again.

Being responsible for around 7,000 spas globally, staffs’ families, and incomes hit me like a ton of bricks when I returned (safely) from Australia in March. Already I could sense the panic from the doctors and practitioners as country by country shut down.

In addition to toilet paper, people in Ukraine and Russia were hoarding sugar, cereals, flour, and rice, as if a high carbohydrate and starch diet while wrapping oneself in toilet tissue would keep the virus at bay. This trend proves how the world is shrinking due to social media.

It was this very common denominator that gave me the idea that a catastrophe could be turned into an opportunity on many levels in the industry. I immediately did a series of videos for every country (using the power of the green screen) that were designed to inspire practitioners to use this downtime to not only upgrade their educations from home but, actually increase their income with retail sales, products shipped, or hand delivery.

Medical doctors have already been doing online consultations to shut-ins in their homes for a few years, and the trend is growing. I foresee an app that will take vitals and relay the information to the remote physician.

I think we will have similar apps in our field as well. There are a few already in a personal use virtual screen that can use old blacklight technology to diagnose the skin at home and keep a record of all the findings and recommendations.

For now, however, my tutorials depict practitioners alone in their homes or spas fully made up, in uniforms or laboratory coats on, hair back, and lighting as good as they can organize. (LED rings on Amazon are reasonably cheap and fantastic in making an individual appear alert and flawless.)

The skin care professional then sets their pre-booked appointments up by time, using their current client base. Portals are good for this, but Skype, Zoom, or FaceTime works as well.

I prefer portals because they give me a range of movement and offer a better view for my client. From behind my desk, I can appear relaxed and diagnose the client as if they were sitting three feet away.

Have the client’s chart on the desk ready for notes and updates as they describe their concerns. Have them hold their cellphones up close to the areas of skin anomalies, such as melasmas, rashes, acne breakouts, or deep lines. This will seem awkward at first but eventually becomes easier with each client.

After, make the prognosis and detail the home use products you are going to “put them on” (not sell them). Explain the why and when of each product, what it is for, how is it synergistic with the other prescriptive, and when to apply. Offer a follow-up call when the products have arrived to walk them through the process.

There is a psychological bonding here – if you maintain a professional profile during the consultation. People tend to do what the doctor says, and in that case, even without a medical doctor behind the spa’s name, you are kind of the skin doctor to this isolated, lockdown client.

I have had several practitioners call me after presenting themselves in this fashion claiming their retail sales had gone up 50% more then what they made in their spas when they were open.

No surprise here – people tend to put more effort into retail sales when that is all they have to offer until spas are open once again.

No, it is not fair – but in the confusion of what this virus really is, a lot of ‘fairness” falls by the wayside as our country struggles to its feet again.

To a scientist, the virus is a puzzle in many ways. I have inside sources in China and other countries. I speak candidly with these scientists without the specter of politics looming over our heads inasmuch as viruses are now a permanent part of the world ever since Dolly the sheep was cloned, and the genomic blueprints of things have been permanently altered.

Many virologists in China and India have been studying viruses for a long time – seeking a way to modify them into some sort of bioengineered template that could be used as a upgraded vaccine program that would offset many other animal-to-human viruses in the future.

We will all get through this – if other companies start promoting online education and not just product knowledge. By reaching out to a stressed public in a highly professional manner, spas can not only reassure the client but instill confidence from the outside. Doing these things despite the downturns that may have happened, will create a business model that will be better than before.

Nature has considered this a reset – earth taking a big breath with less fluorocarbons in the atmosphere. (Look at recent satellite photos over major industrial countries; the ozone is coming back.) We can follow nature’s pathway and reset our thinking, businesses, and how to react with fellow human beings regardless of race, creeds, lifestyles, or genders from now on.

DMK founder – Danné Montague-King is a botanical scientist and cosmetic chemist who spent over 40 years researching and developing the Danné Method of Natural Pharmacology with decades of developing successful treatments and products that would combine to form the iconic brand that is DMK – sold throughout 30 countries.

Develop a clear structure for your essay that includes an introduction, body paragraphs, and a conclusion. The outline will help you stay focused...

Early in Slime Rancher 2 , you’ll discover that much of your time will be spent heading out into the wild to gather resources or capture Slimes....