What are the best practices for hiring a former employee? 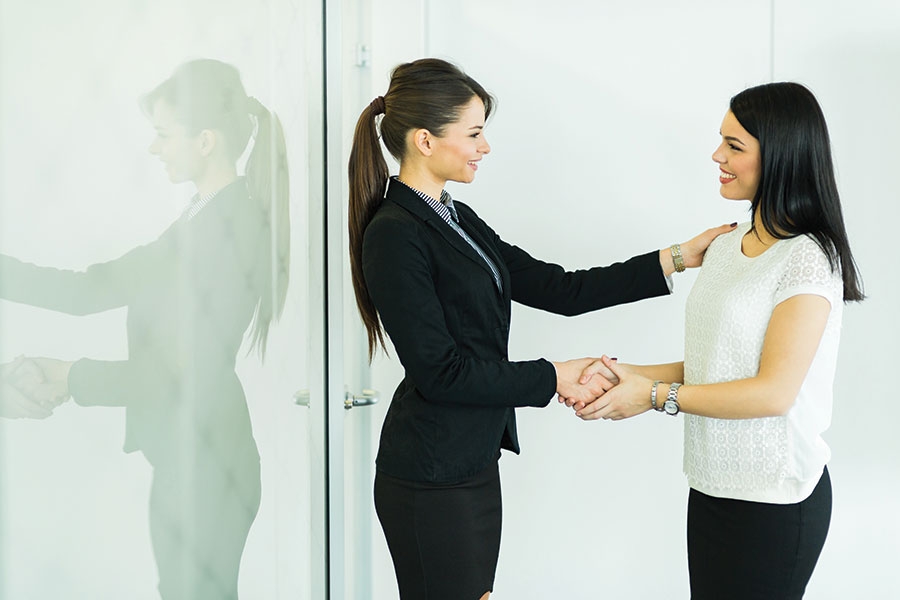 When today’s baby boomers first entered the workforce, and went on to take it over, employees came to their place of employment and, if all went as planned, stayed there for the duration of their career. This was, in essence, what was expected on both ends.

The workforce has changed considerably in recent decades. Long-term career loyalty is no longer the case. Employers consider themselves lucky if an employee stays more than two years and spending a decade or more with an employer is almost non-existent.

With all of this transition, what happens when a former employee asks to come back to work? While some might immediately consider this to be a hard “no,” it may be valuable to evaluate several things before making a decision.

There are all sorts of reasons people leave their current workplace. It could be that they leave in order to make more money or to secure a higher-level position not available in a small practice or spa. Or, they may have needed to move out of town when they got married or a spouse got transferred. It could be that someone made them an offer they just could not refuse. It could also be that the spa had another incredibly toxic staff member at the time that caused a mass exodus. If any of those reasons are the case, it may still very well be in the spa’s best interest to engage in a conversation about working together again.

Once they are back and want to talk about returning to work, consider a few additional things. If it truly was the decision of the former employee to leave, look at what made them want to return to the location. Maybe they realized the grass really was not greener on the other side. Or, did they miss the spa’s family-like atmosphere and drama-free environment? Did they go somewhere else, get more experience, and now the spa has a higher-level position available? Did they move out of town and now they are back? While surely no employer wants to play second fiddle to an ungrateful employee, sometimes, there is validity in the expression, “If you love something, set it free; if it comes back, it was meant to be.”

Do not be afraid to ask the former employee questions about why they left and why they are returning point blank. Also, consider how their departure went and how bringing the employee back would affect the morale of the rest of the team.

Now, be aware, there are certain conditions in which it does not make sense to engage in a conversation about re-hiring a former employee. If the former employee was anything but a rockstar, it most likely does not make sense. Consider if the employee was ever any of the following while working previously: lazy, consistently late, rude to clients, stole from the office, caused drama amongst the rest of the team, or made life flat-out miserable. If the answer is yes to any of these – then, rehiring is not a good idea. Those items are deal breakers. In cases like those aforementioned, it is more than likely that, in the time since the employee left, the spa has built a stronger, more cohesive team – one that would likely be disrupted and ruined with the reintroduction of this former staff member and their drama-filled ways. Do not go there.

Finally, above all, go with instinct. If instinct says that something is a bad idea, then stay away.

Published in What's Your Recipe