Can Aged Skin be Reversed? 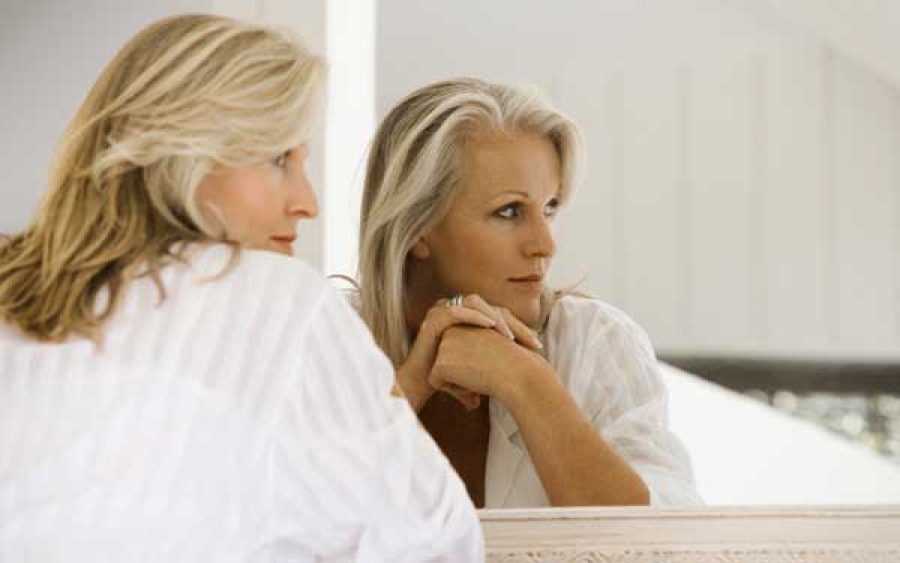 The skin care industry has spent the last 20 years on a mission: to slow/stop the aging process and/or reverse damage that has already occurred. If we polled physicians and aestheticians today on whether or not our mission has been "accomplished," the answer would likely be a near unanimous "no". Regardless, the industry claims from manufacturers include an endless parade of "age-reversing", "ageless", and/or "anti-aging" miracle products. Is there any hope of achieving such lofty claims?

Ben Johnson MD is the current founder and formulator of Osmosis Skincare. Dr. Johnson began his career starting one of the first medical spa chains in the country along with founding/formulating Cosmedix. He is an established speaker, educator, and formulator who is well known for his unique approach to skin conditions by thinking outside of the box. Dr. Johnson's passion is creating tremendous change in the skin without constantly exfoliating away the protective benefits of the epidermis.