Lina Gleizer- A Legend in Aesthetics 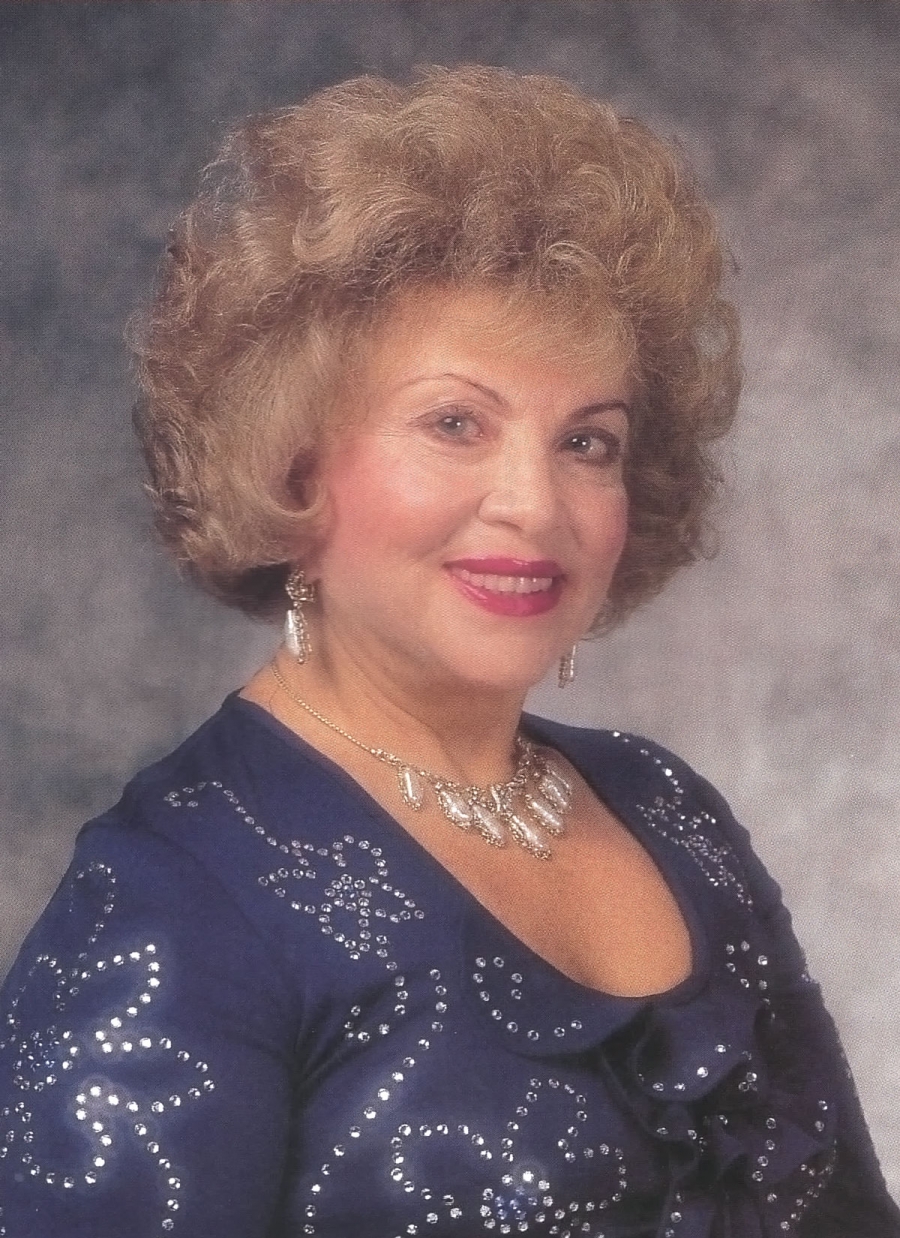 Lina Gleizer- A Legend in Aesthetics

This Legendary leader in the skin care industry has combined Eastern traditions with success in the West.

Lina Gleizer is making a difference in the way women see themselves and the way others see them.  To understand why Lina is having such impact, we look to Romania and Russia.  This is where Lina lived and studied, and where cosmetology is considered a medical profession.  This is her story, her approach to beauty and skin care.

Born in Romania, Lina grew up around a tradition of professional excellence.  Her father was a medical doctor, and her mother taught French.  Her gentle life was abruptly shattered by the Nazi occupation of Romania, and she and her family were sent to the Balanivka concentration camp in the Ukraine, where she lost her father.

Courage and determination marked Lina’s life following liberation from the camp.  She graduated from high school and nursing school in Cernowitz, Ukraine, while raising a family and working full-time at the children’s hospital.  She treated children who suffered from post-war famine and dystrophy.  Lina was introduced to cosmetology and skin care when her aunt, a dermatologist and skin care professional educated in Paris, recognized Lina’s talent and began to supervise her education.

Lina worked for sic years as an aesthetician and skin care specialist in Ivano-Frankovsk, Ukraine, at a major health center.  Through the state health department, she was admitted to the skin care program at the Medical Institute in Kiev, where usually only doctors were allowed to attend.  From Kiev, she moved to Leningrad and completed a four year degree program at the Earoslavel Medical School and worked nine years in all areas of skin care at the city’s largest institute of medical skin care and cosmetology.