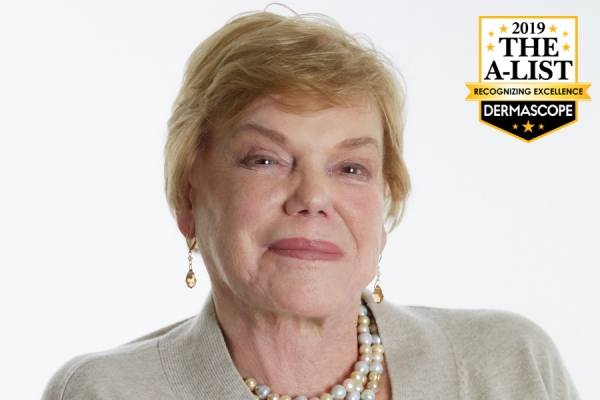 She left an impression upon the industry that will be felt for years to come.

In 1975, after establishing the acne clinic at the University of Miami in Florida, Sara and James Fulton, founders of Vivant Skin Care, made a decision that would change their lives and the skin care industry. They took a leap of faith and opened their own acne clinic in Miami. Soon, they were getting referrals from the renowned Cleveland and Mayo Clinics. Within a couple of years, they added clinics in Chicago, Tampa, Hollywood, Newport Beach, and Venezuela.

Among the first acne clinics in the country, Sara and Dr. Fulton brought aestheticians into the dermatology office for the first time and trained them in advanced medical aesthetics, allowing for more treatment options and laying the foundation for the modern medical spa.

In an era when oral prescriptions for acne were common (as were side effects), the Fultons used just four products that they mixed up in a blender in the back of their Miami acne clinic, while patients lined up to be seen.

As a researcher and formulator, Sara recognized the power of the products they had been developing. She saw the excitement their work was generating in the dermatological community and realized they could have a greater impact through broader distribution and with more product options. By 1990, that vision became a reality with the launch of Vivant Skin Care.

But effective products were only part of the equation. Sara brought to the process a clear vision, well-defined goals, and the passion necessary to sustain it all.

To better understand the needs of aestheticians, Sara went to every tradeshow she could. To stay up to date, she attended medical conferences. Sara held a bachelor’s degree in pre-medical studies from Drexel University in Philadelphia, Pennsylvania. She learned about production and became one of the first women to own and operate an FDA-approved manufacturing facility. She monitored clinical trials and tried things out on her own skin. She developed instructional protocols and set up training programs, a natural progression for her since she had taught anatomy and physiology early in her career.

As the business grew, Sara stayed true to her mission. The original goal had been to defeat the problem of acne. While the product offerings expanded to include treating other skin issues, the underlying theme was the same: identifying problems and finding solutions.

When asked about her career path, Sara talked about focus and vision. When colleagues spoke of her, they noted her intelligence, kindness, dedication, and pioneering achievements in skin care.

For more than 40 years, Sara remained at the forefront of innovation in the skin care industry. Sara’s formula for success combined her love for medicine, education, and people with a tireless work ethic that kept her working and advising until her last days. And, of course, in Dr. James Fulton, she had the perfect partner. In 2016, Sara told DERMASCOPE Magazine, “Working side by side with him was a new adventure every day.”

WHAT THEY’RE SAYING ABOUT SARA

“I was privileged to work with this remarkable lady and Dr. Fulton for many years. Sara was an extremely generous, kind, dedicated, hardworking, and intelligent advocate for the skin care industry, where her contributions were endless.” Jean Bready, registered nurse