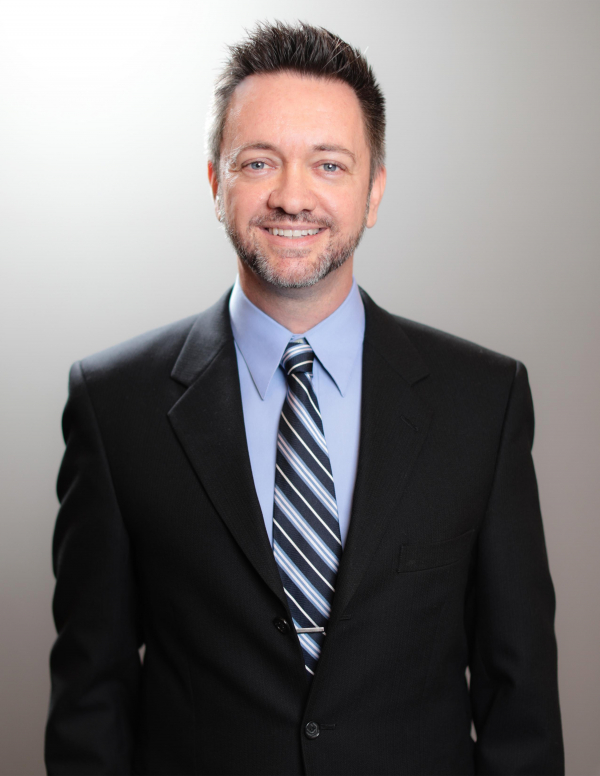 If asked what his key to success is, Michael Shuey will say his dyslexia. He was motivated to be the first in his family to go to college, but school was never easy. “In third grade, I could not read. There was a disconnect between what was on the page and what would come out of my mouth. It was frustrating, and I just thought that I was dumb,” Shuey recalls. At age 9, he was diagnosed as dyslexic and learned that his brain was wired differently than most people’s. It took three years of hard work with a special educator for him to learn how to adapt his dyslexia into a gift. He jokes that dyslexia gave him the superpowers of excellent abstract and critical thinking skills, along with creative problem-solving abilities, a wonderful imagination, and tremendous empathy.

Shuey has used these skills to his advantage throughout his career. His love for education was sparked by the special education teacher who taught him that not everyone learns the same way. He received a Bachelor of Arts in learning and pedagogy from Northern Arizona University. He approaches curriculum and training from multiple learning styles to maximize the outcomes for all students.

In 2003, he attended the Southwest Institute of Healing Arts in Tempe, Arizona. He became a licensed massage therapist and reiki master, using his vivid imagination nightly to visualize working in his own successful wellness center. Six months after graduation, he quit his corporate job and manifested his own holistic wellness practice, Unravel Body Therapy. He grew his practice, becoming a licensed aesthetician in 2006.

Fascinated by the power of the mind, he became a clinical hypnotherapist in 2018. He uses his problem-solving abilities to help clients find the root cause of their issues, helping them heal. In 2012, he returned to the Southwest Institute of Natural Aesthetics to become an instructor and, ultimately, the director of education. As the director of education, he used his empathy skills to help struggling students identify their learning styles and adapt to their strengths – the way he was taught years before as a struggling student.

In January of 2022, he joined Skin Script Skin Care as the director of education. He looks forward to continuing to educate aestheticians and helping them find their own superpowers.

“Michael Shuey is a powerful educator. He is able to share his extensive industry experience and product knowledge in an effective way that is customized to all learning styles. Shuey is highly regarded and a leader in the aesthetics community.” -Autumn Grijalva, school director at Avalon Institute – Mesa 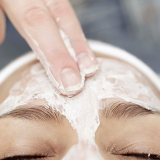 More in this category: « Dr. Michael Brinkenhoff, CEO of RevitaLash Tina Abnoosi, founder and CEO of TAMA Research »
Login to post comments
back to top