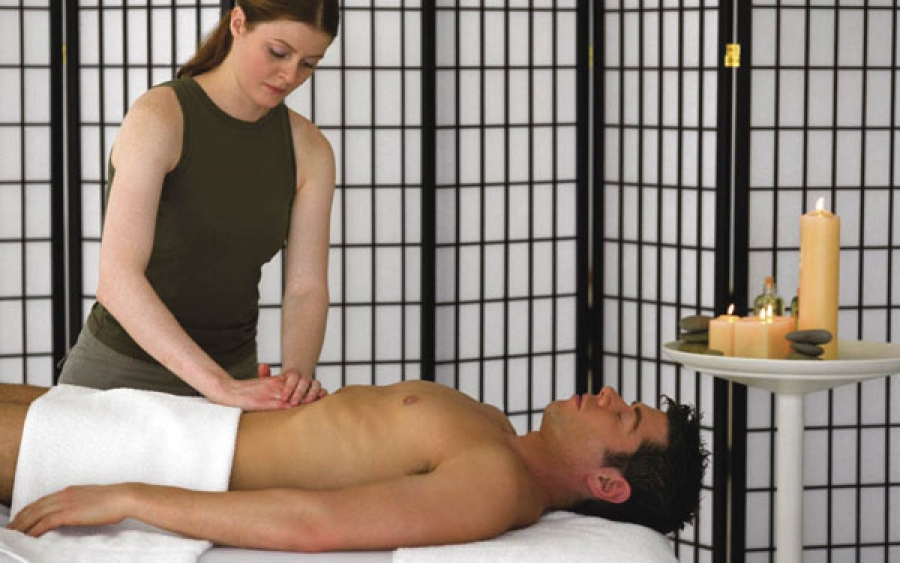 The human body consists of two-thirds of fluid, thus we are able to drain about 40 to 50 liters of body water, regulating the homeostatic disturbances of metabolism, in connective tissues as well as in bursae and joins (synovial).

New Lymph Means New Life
The lymphatic system has for a long time, until now, been a step-child of the medical profession. In our century the ancient humoral therapy is finding its place in modern healing practices, especially since the method of lymph drainage was demonstrated in Paris in 1936 as a new kind of massage.

Administered by specialists, lymph drainage is a natural, rational cleaning of focal infections, especially in nasal, tonsillar and dental affections. Until now lymph has been condemned, mostly as a dangerous distributor, but now scientists think in a new way, regarding lymph as the saving regenerating factor.
Lymph drainage is a new method of massage, working upon lymph vessels and glands, in order to stimulate elimination of watery stagnation of the tissues (oedemas) and to improve a quicker flow of body fluids. Lymph drainage is an all-around, effective method of regeneration, especially in connection with breathing and relaxation exercises, dieting and appropriate medical treatment.

The establishment of the Society for Dr. Vodder's Manual Lymph drainage in 1967
Recognition of MLD by the national health insurance schemes in 1982
As a modality in aesthetics, it is our hope that, through proper training and guidance, lymphatic drainage will gain momentum as an effective, intensive, painless treatment.

Dr. Reinhard Bergel is the president and founder of H-e-a-t. Inc (Health-enhancement-accessories-training) Spa Kur Therapy Development. He is an advisor in Spa Kur facility development and conducts spa staff training. He has published numerous articles as well as the comprehensive SPA ENCYCLOPEDIA. Bergel is a founding member of the American Society of Lymphology and American Day Spa Association and has operated a health spa clinic and physical rehabilitation center for almost two decades. He has been practicing and teaching Lymphedema Management since 1986.