The Dangers of Antibacterial Soap 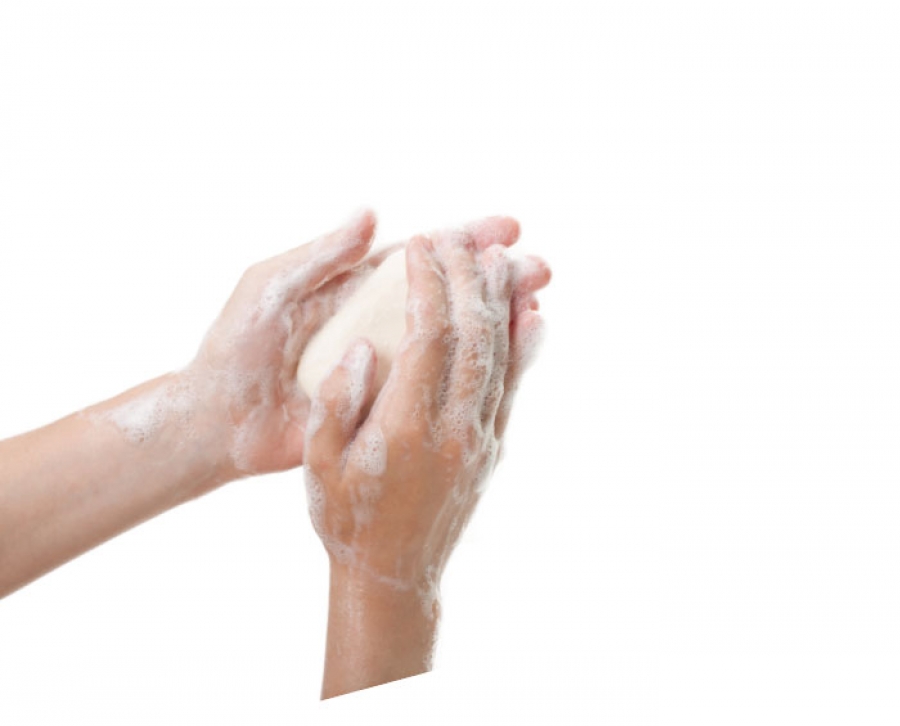 The FDA recently banned the consumer sale of soaps that contain certain antibacterial ingredients. These ingredients – the most common of which are triclosan, which is used in liquid soap, and triclocarban, which is used in bar soap – were banned because the administration did not feel that their benefits outweighed their risks.

humans. For example, studies in animals showed that both triclosan and triclocarban can disrupt normal development of the reproductive system and metabolism. As a result, in 2013, the administration proposed the ban of 19 antibacterial ingredients and told companies using them that unless they were able to prove that the benefits of the chemicals outweighed the risks, the ingredients would have to be removed from the consumer market. According to the administration, "antibacterial hand and body wash manufacturers did not provide the necessary data to establish safety and effectiveness for the 19 active ingredients addressed in this final rule making."1

While the administration did give the companies one year to phase out the ingredients from the market, many companies had already started removing the ingredients from their antibacterial products. Many antibacterial soaps are now using three different ingredients: benzalkonium chloride, benzethonium chloride, and chloroxylenol. These three chemicals, however, are also being investigated; the administration has given companies one additional year to provide evidence of the effectiveness and safety of these three ingredients.

The ban of the 19 ingredients was praised by a number of groups and medical professionals. Rolf Halden, a scientist at the Biodesign Institute at Arizona State University, stated to The New York Times, "It has boggled my mind why we were clinging to these compounds, and now that they are gone I feel liberated. They had absolutely no benefit but we kept them buzzing around us everywhere. They are in breast milk, in urine, in blood, in babies just born, in dust, in water."2 The Centers for Disease Control and Prevention found that the urine of three-quarters of Americans contained the antibacterial ingredients. The administration feels that "there is no data demonstrating that over-the-counter antibacterial soaps are better at preventing illness than washing with plain soap and water."2

Soap industry advocates, however, disagree with these conclusions. Brian Sansoni, spokesman for the American Cleaning Institute, e-mailed a statement to National Public Radio saying, "Washing the hands with an antiseptic soap can help reduce the risk of infection beyond that provided by washing with non-antibacterial soap and water."3

The ban on antibacterial ingredients is only affecting consumer soap products. Antibacterial soaps used in hospitals and for food service organizations will not be affected. Furthermore, the ingredients can still be found in other products, such as toothpastes, as those companies were able to show that the benefits of the ingredients in their products (the reduction of plaque and gum disease) were greater than the risks.