Fact or Fiction: The top layer of skin is dead.

Written by   Janine Ellenberger, M.D., founder and president of GR8/SKN 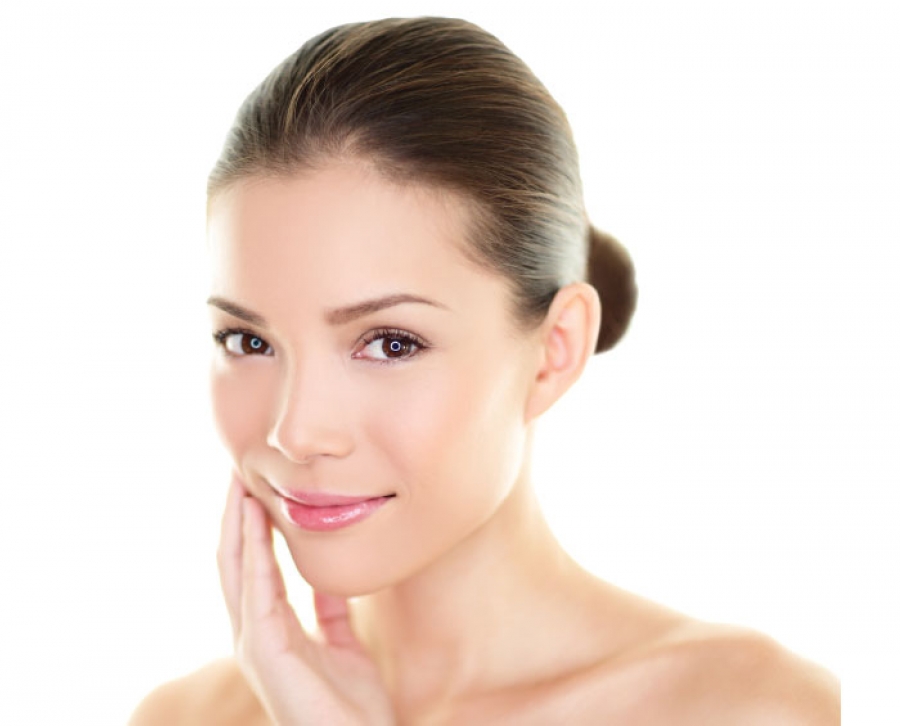 The bottom layer of the epidermis, the stratum basale or basal cell layer, has column-shaped basal cells that divide and push older cells toward the surface of the skin. As the cells migrate upwards, they flatten out and become the stratum corneum and, together with the acid mantle, form the first line of skin defense and the barrier system.

The stratum corneum needs to be treated with respect. The issue of which type of exfoliation then becomes pertinent: mechanical (a scrub or microdermabrasion) or chemical (peel).

When the corneocytes are ready to leave the skin, the intercellular bonds dissolve and the cells flake off. Many professionals believe scrubs have no place here.

Besides the risk of damaging the deeper blood capillaries, the ingredients that are used in scrubs cause more superficial damage to the stratum corneum due to the jagged edges of the scrubbing molecule, which cuts into the skin's surface. Clay is a popular choice for mechanical exfoliation as clay molecules are rounded and they absorb the dead cells onto their surface.

The gentle alternative of a superficial chemical peel (alpha hydroxy acid or trichloroacetic acid), which gently dissolves the bonds holding the cells together and simultaneously gets rid of damaged and unhealthy cells, is a far more persuasive and effective solution. The added benefit of the new stratum corneum showing greater organization and vertical polarity, with the disappearance of sun spots, is a win-win situation.

The cells of the stratum corneum, or corneocytes, are not dead and they do have an intimate signaling system to the deeper basal cells, which affects how the basal cells behave. Mechanical exfoliation with clay is one option for a gentle exfoliation of cells that are ready to be removed. For a slightly deeper exfoliation, look to a light chemical peel that removes the cells that are ready, as well as damaged and abnormal cells, with the added benefit of cellular renewal. 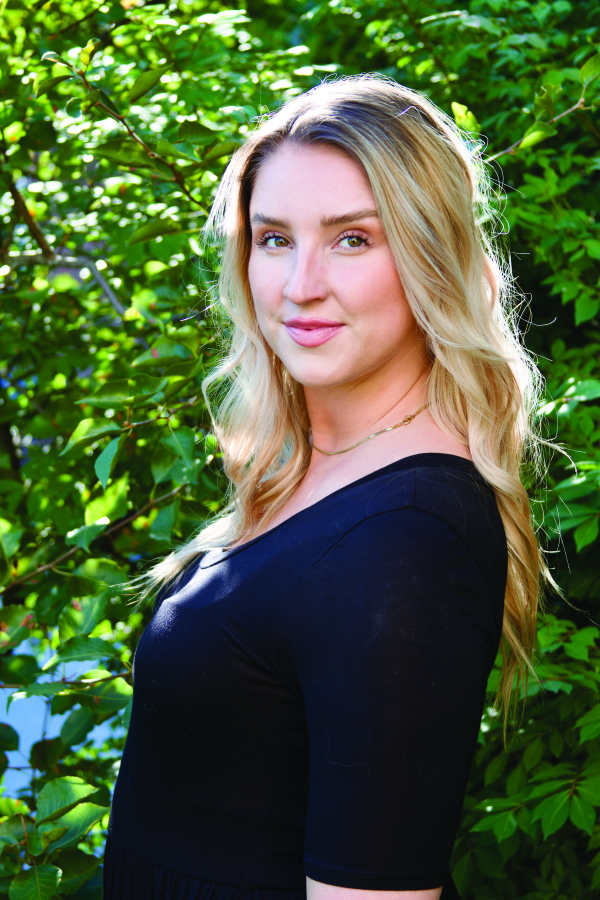