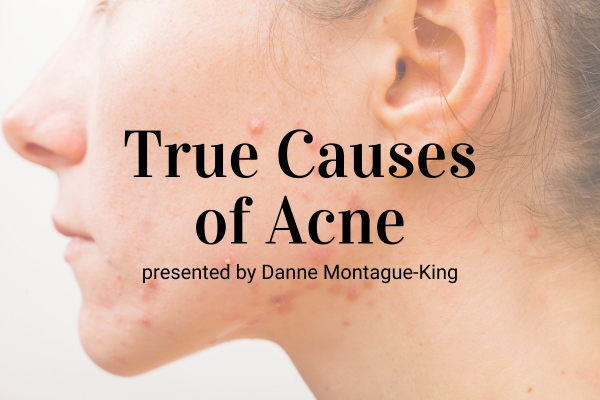 The skin industry pioneer Danné Montague-King shares his years of expertise and knowledge on one of the most common problematic skin conditions that has plagued individuals for years.

DMK founder, Danné Montague-King, is a pioneer in his industry. He has seen the depths of depression associated with poorly functioning skin. In fact, his everlasting passion was born from his dissatisfaction with his own acne as a teenager. From not understanding the condition completely, to failed attempts from top United States dermatologists to cure his acne, Montague-King had to take things into his own hands and, desperate for a cure, became his own guinea pig. A string of breakthroughs, trials, tribulations, and many travels would follow, until he found his first true breakthrough in the 1960s, involving vitamin C therapy. That's all it took to spark what would be decades of developing successful treatments and products that would combine to form the iconic brand that is DMK – sold throughout 30 countries

True Causes of Acne webinar
back to top