Written by   Craig Kraffert, board certified dermatologist and president of Amarte 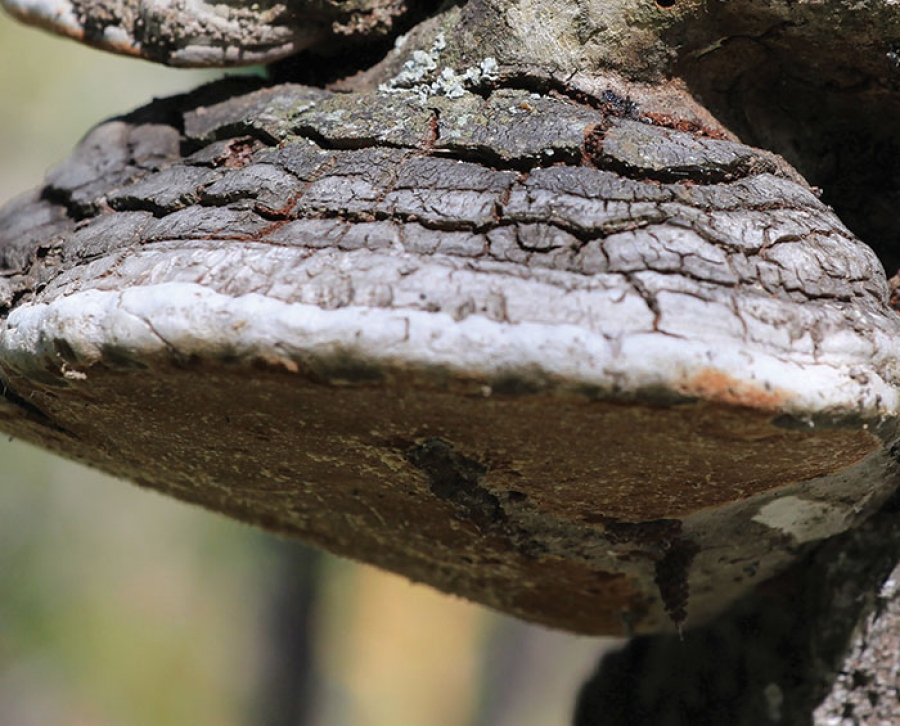 Phellinus linteus (Mesima or black hoof mushroom) has been used as traditional medicine for hundreds of years in Korea, China, and Japan. It is an orange colored, hoof-shaped mushroom that grows on mulberry trees and has been used for the treatment of everything from bleeding to gastrointestinal problems to cancer.

Several Korean and Chinese traditional medical books, including the Donguibogam, have written about its efficacy, stating, “It is effective for a person who has pain due to development of lumps on the side or pain due to an inflammation. It is also very effective for a person with a red nose from drinking.” In Korean traditional medicine, the mushroom is consumed in the form of hot tea and has a pleasant mild taste.
Mesima has been the subject of an ongoing scientific study since at least 1968. In addition to its antioxidant properties, it has scientifically documented anti-inflammatory properties.(1,2) Hispidin, a reservatrol-like compound, has recently been identified by Korean researchers as the key antioxidant molecule in this extract, which possesses antioxidant efficacy equivalent to vitamin C.(3) mesima extract may provide immuno-stimulatory and anticancer benefits without major side effects. In recent years, mesima has been the subject of significant clinical study because of these increasingly well-documented anticancer properties.(4,5,6)
Today, mesima extract is added to skin care formulations for its antioxidant and anti-inflammatory properties and has been recently shown to provide benefit for those with eczema.(7) Basic science research in Korea and Taiwan also suggest the possibility of an adjunctive role for mesima in the treatment of melanoma, as well as hyperpigmentation.(8,9,10) At this time, there is no rigorous clinical evidence to suggest that mesima extract inhibits formation or spread of human skin cancer, but it is an intriguing theoretical possibility.
Skin care formulators are excited about mesima extract’s role as a new antioxidant ingredient because it also brings potential brightening, anti-inflammatory, anti-eczema, and anticancer effects to the mix.