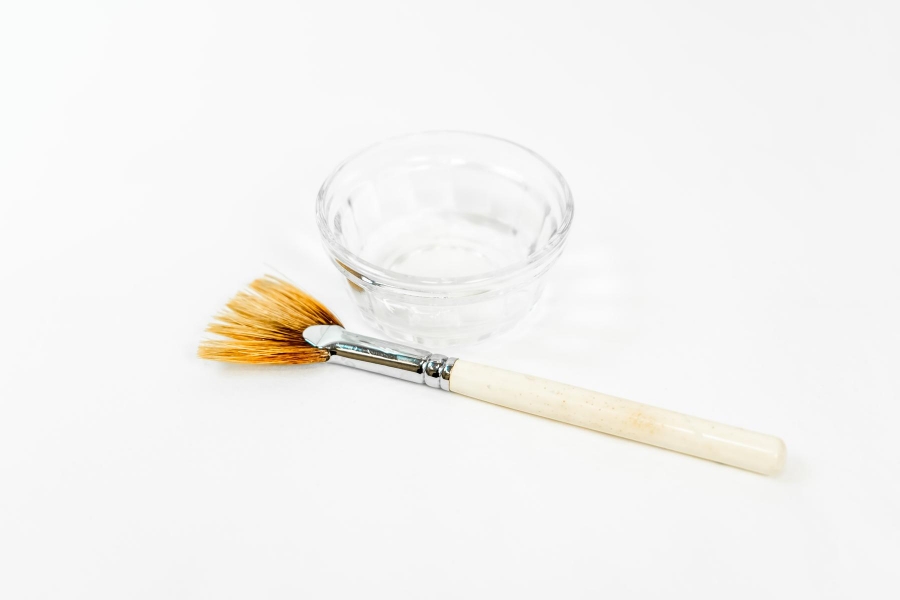 The seasons change as does a person’s skin requirements. This makes it the perfect time to prepare the skin by performing an exfoliation series. Skin care professionals recommend that clients exfoliate one to three times per week depending on their skin type and condition. However, many clients are not that disciplined. In terms of honesty, how many practitioners are diligently following their own advice?

Skin care professionals have many options of exfoliation at their disposal with both modalities and products. This article will speak about alpha and beta hydroxy acids as most spas utilize both professional and homecare products containing these actives. Although they are not the newest active ingredients, they have remained in the limelight due to their proven results. There are numerous alpha hydroxy acids that can be used alone or in combination with beta hydroxy acids depending on the skin type, condition to be treated, and the depth of penetration required.

Due to salicylic acid’s affinity for oil in the skin and keratolytic properties, it is able to dissolve the skin around acne lesions. This reduces sebaceous follicle blockage by stimulating the release of keratin, oil, dirt, and debris. This action eventually minimizes the production of blemishes, blackheads, and whiteheads. The antimicrobial action works to kill or inhibit the growth of microorganisms such as bacteria, which is especially beneficial in the treatment and prevention of acne.

Both alpha hydroxy acids and beta hydroxy acids breakdown the most superficial layer of skin – stratum corneum, causing dead skin cells to detach and shed. It is from this exfoliating action that new skin cell growth is stimulated. Smoother, brightened skin emerges, rough dry patches are resurfaced, uneven pigmentation spots become faded, and the appearance of fine lines and wrinkles is improved.

An exfoliating peel containing either alpha hydroxy acids, beta hydroxy acids, or a combination of both can be added to most skin care treatments to eliminate the build-up of keratinized cells, stimulate cell turnover, and increase the absorption of the products subsequently applied. This makes it the perfect choice to freshen the skin and ensure that the ultimate benefits are achieved from the season’s new product prescription.