Maurice Stein: A Legend in Aesthetics

Written by   by Jon Stein 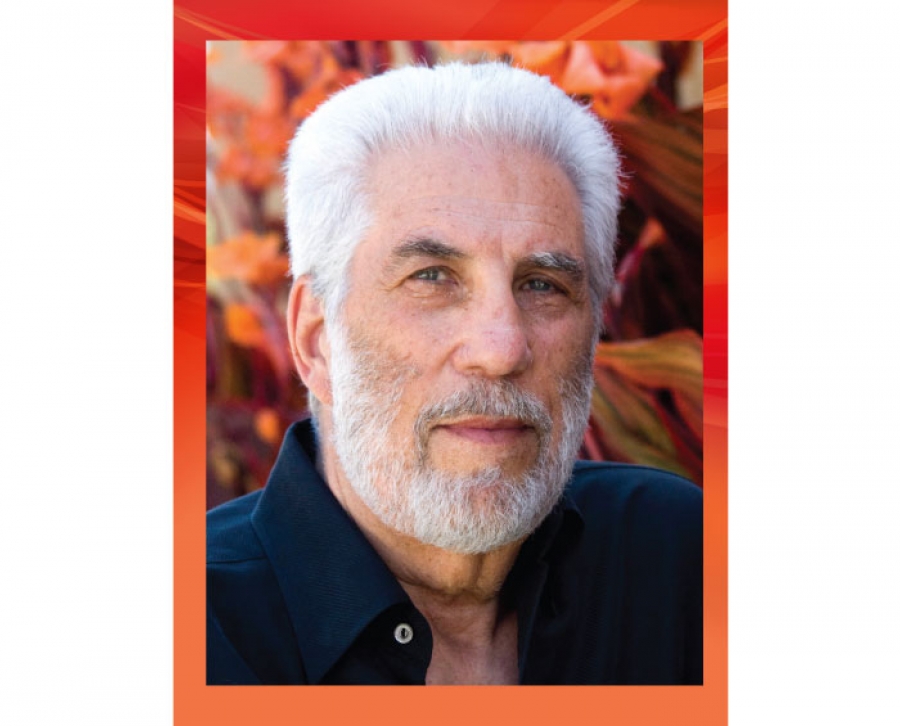 At 5:15 on a Thursday morning, a young cosmetologist boarded a bus for the first studio job of his career. Cold and out of his element, the wide-eyed 29-year-old assumed he was merely being driven to other side of Columbia Studios. When the bus pulled out of the front gate, Maurice Stein figured he was headed to the studio’s San Fernando Valley location. He cast his eyes around at the other occupants of the bus, seasoned veterans who all knew what to do – sleep. He would not dare. So Stein sat, wondering where he was going. Forty-five minutes later, parked in the middle of the Santa Clarita Valley, a northern suburb of Los Angeles where Stein would later ride dirt bikes with his sons, he was handed his equipment  makeup and a sponge. 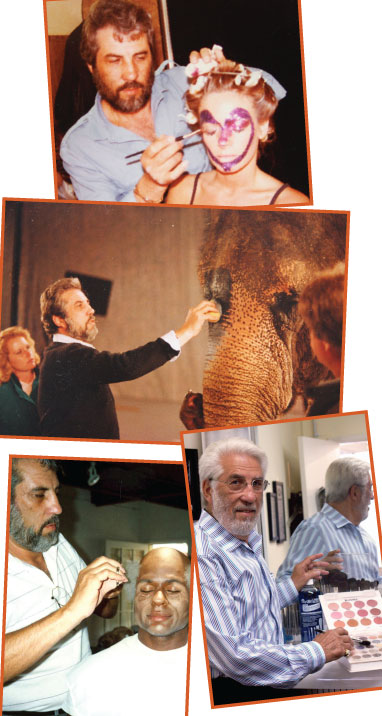 “I was a cosmetologist. I owned a salon and thought I was being hired to do hair. In those days, women did hair and men did makeup. I had no idea until I was handed my equipment, a Max Factor Pan-Cake and sea sponge.”
Stein, now an Academy Award-winning makeup artist with over 40 years of experience in the industry, did not get his start in a classroom. He got his start on that set, on that day, with little knowledge of what he was meant to do. So he watched. He copied.
“I was in the middle with two other guys on either side of me, and there was an actor in front of me,” Stein said. “I started on his back so he would not see that I did not know what I was doing. I loaded up the sponge and makeup dripped all over my arm, so I realized I had to squeeze the water out. Then I watched the other two artists and just copied them until suddenly I was doing makeup.”
Soon, he came back every day. That first job turned into another and then another, until Stein was a full-fledged industry makeup artist. And that is where he soon earned a reputation as “the fixer.” Never content with the tools of the trade, Stein always looked for ways to improve his day-to-day life on the set. It was the 1970s and cross-contamination was becoming a major issue in the entertainment industry. Various techniques were tried, including scooping the makeup out with a spatula and placing it on tile or plastic palettes, but each had their own negative impacts.
“Tile broke if you dropped it,” he said. “Glass was very expensive when you beveled the edges so you did not cut your hands. Plastic was best of the three, because it was lightweight, but after mixing colors a few times, you would get the colors mixed in and it was hard to clean because of the grooves caused from the spatula mixing colors on the palette. That is when I thought about using my old army signal mirror.”
He began to use that mirror as a palette and gave others away to fellow makeup artists. Soon the demand grew, both for his palette and the metal spatulas he had specially made. So he started to produce them in larger quantities – the first of many items Stein now manufactures in the makeup industry.
“I never bothered to think about patenting anything, whether it was patentable or not. I figured whatever I created I wanted everybody to be able to use,” Stein said. “It was just me. I did not want to restrict anybody else from copying it. I was not in the retail market, so if there was somebody else in another part of the world who saw it and wanted to copy it, I thought that would be great. On a financial basis, I can see where I would have made a lot of money, but altruistically I have not had a bad life at all. It is nice when people come up and say, ‘I love using the tools you created.’”
Stein’s career continued to flourish. Still young, he transitioned well from his background as a cosmetologist to an entertainment industry makeup artist. His big break, though, came during a simple lunch meeting at the house of his mentor – John Chambers.
“When I first heard the idea for ‘Planet of the Apes,’ I laughed,” Stein jokes. “I did laugh. What am I going to do with monkeys?” he said. But Stein heard Chambers out and as he learned more about the project and the various effects Stein would have an opportunity to create, the idea grabbed his attention.
“By the time I left there I realized [Chambers] was such an icon in the industry that when he says he would like you to be on his team, that is an honor. It is something special. And because I had only started half a dozen years before that, I was still early in my career.”
Stein was not just hired for the project, though; he was asked to join a group of about six artists who would be responsible for teaching small groups of artists to mass reproduce the ape effects on numerous actors. “I loved it. I loved it because I looked at the individuals I was teaching and watched how they were grasping things I did when I taught myself the first day of my career,” Stein said.
That is why, while “Planet of the Apes” is known as one of Stein’s biggest film credits, in his mind, it is also his first teaching job – a job he still cherishes to this day. Stein continues to hold makeup classes and seminars both at his company headquarters in Burbank, Calif. and around the world. While he loves teaching aspiring artists tips and tricks, it is the lessons that he has been able to provide in the medical community that truly touches his heart. For years, Stein has worked closely with the medical community – using his makeup to help burn survivors, cancer patients, and charities. 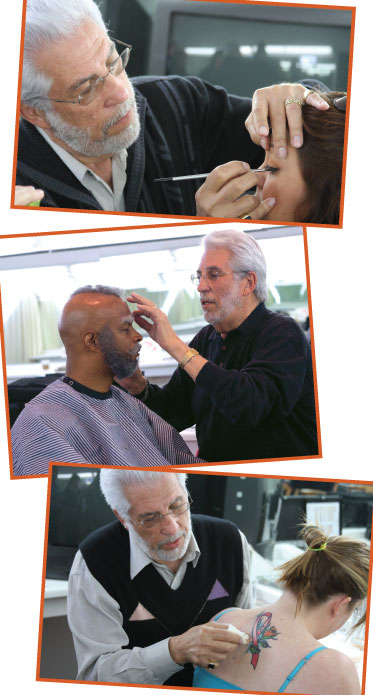