Vincent Jeffre - A Legend in Aesthetics 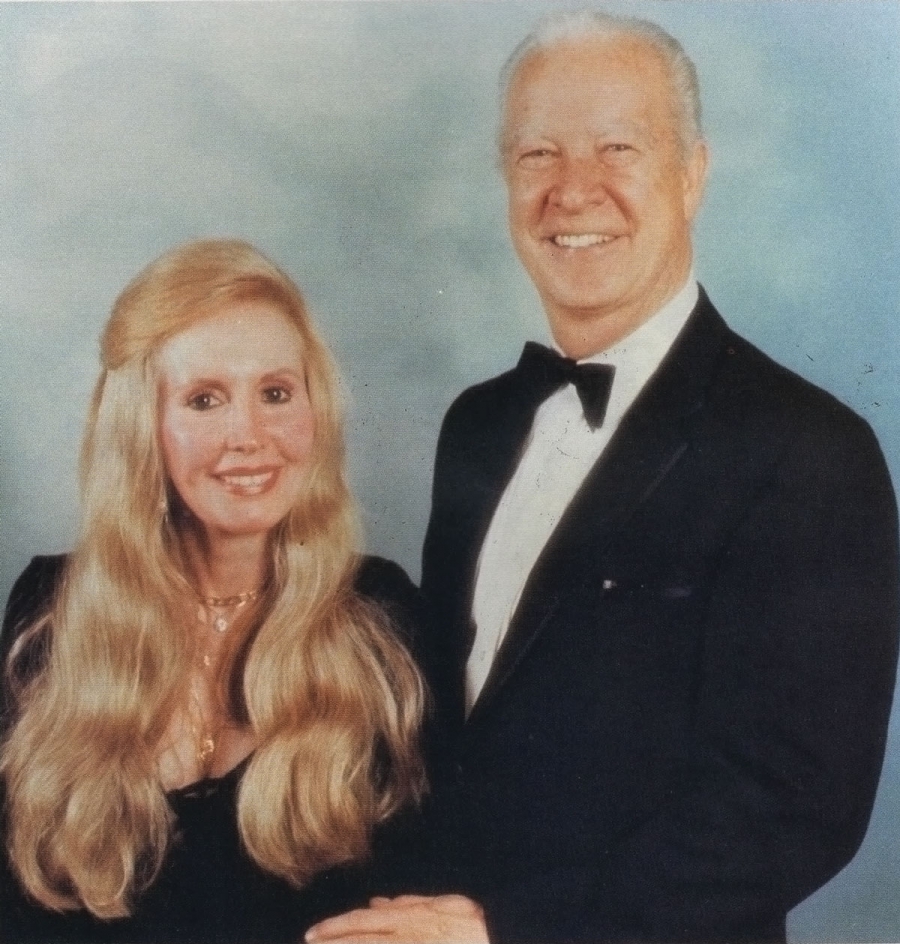 “Being less than the best encourages men to do better; but, when and if you are the best, you can never do less.”   -Vincent K-R Kehoe

Quoting Vincent J-R Kehoe, a professional make-up artist, as well as aesthetician, author, historian, and photographer, Dermascope recognizes him as a “renaissance man,” a leader in his field, and someone who believes in principles and promises.

Vincent J-R Kehoe is a man who has deservedly earned the title of Legend from the field of thousands of aestheticians across the United States and around the world.  Because of his outstanding contributions in the cosmetic industry, and the sharing of his multivalent in the fields of photography, are, literature, history, documentation, and broadcasting, Kehoe deserves the acknowledgement of Dermascope.

A well-respected colleague of Kehoe’s someone who has known him for almost thirty years, Ron Renee’ reflects, “I admire him for his great contributions in the makeup industry, for his creativity in films, and for his sharing knowledge with other colleagues in this great profession.”  Mutual goals led these two men and other to organize the “aestheticians” a new wave of cosmetically inclined people who did not want to be just hairdressers, but rather “skin specialist” -  a category that, in the 60’s was not licensed in the United States.  The cooperation between Kehoe and Renee’ led to the growth and development of the Aestheticians International Association. (AIA)

Kehoe write about getting started.  “My first experience with the beauty business, or rather, the beauty salon business, was a referral to Karl Mamlok, then the President of the Turner Hall Corporation, who had acquired the Dermetics line for their firm.  I was subsequently hired by Turner Hall to redesign the rather staid, but established line of Dermetics, and write a pamphlet to go along with the new principles I would introduce for the promotion of this line in the beauty salon industry.  Although this brand was sold in some limited department stores, its main new thrust was to be in field of the beauty salon.”

Kehoe progressed by giving classes in professional make-up artistry, based on his years as a professional studio make-up artist for over three thousand major stage, film, and television productions.  It became apparent to Mamlok that Kehoe should be the one who would introduce this new line from the platforms at professional beauty shows.  Kehoe stayed with Turner Hall for three years, and was then contacted by the International Beauty Show (IBS) to be the Director of Make-up for their shows, from 1963-1967.

To arrive at this level of expertise, Kehoe’s background had been in stage make-up, where his first professionally paid job was in 1940 with the Lowell Light Opera Guild.  After serving for over three years in the Armed Services and participating in World War II, he attended a theatre school for a year, and then moved to New York City to pursue a career in “shoe business.”  1946-1948 were the lean years for the struggling artist.

Kehoe attended The American Theatre Wing Professional Training Program for veterans, and then offered t do make-up test on camera for the newly organized CBS-TV station that was being built at Grand Central Station.  They had no make-up artist at the time, so his contributions were a significant improvement.  His first paid show for CBS-TV was Captain Billy’s Mississippi Music Hall at the Knickerbockers Club on the East Side in 1948.  From there, he did the make-up on all the original Studio One and Ford Theatre shows, plus many of the early studio interview, panel and quiz shows, plus other productions.  While at CBS, he collaborated with the cosmetic chemist, Dave Kronish to develop a special crème make-up line for them.  Thus he sold his first special make-up materials to a network.

In 1949, he went into freelance makeup work, doing both films and television, working at NBC and ABC.  At NBC, he spent two years as Director of Make-up for all the original half-hour Hallmark Theater and Hallmark Hall of Fame series, plus working at WABD Dumont network on Opera Cameos, Flying Tigers and other shows.

Kehoe continued in television and film, until his first experience with the beauty salon industry in the fall of 1959.  Meanwhile, he had completed a BFA degree in motion picture and film production at Columbia University and written the first professional-level book on make-up artistry, The Technique of Film and Television Makeup. Furthermore, he had spent two years in Spain writing and photographing two award-winning books on los toros within the culture of Spain.  Aficionado! was lauded by Saturday Reviews as “one of the finest, most comprehensive, best illustrated expositions of tauromaquia available to the Anglo-Saxon reader.”  Kehoe perfected his camera techniques by doing both stills for the book and completing a documentary color film on the bulls of Span.

By the time Kehoe started with the IBS, he had his own line of cosmetics, The Research Council of Make-up Artist (RCMA), and had written a new book, The Make-up Artist in the Beauty Salon, to promote and explain the approach better to the salon industry.  Working very closely with him, in RCMA since 1966, his wife Gena has been, extols Kehoe, “my model, Vice-President of sales, and colleague make-up artist.”  The Kehoes’ cosmetic line is professional, and is still not sold as consumer goods through any department, drug, or specialty store, nor house to house, but is strictly limited to the professional make-up artists in studios and beauty salons.

Toward the end of the 60’s and into the 70’s Kehoe continued to use his beauty expertise in the film industry, participating in a wide range of major motion pictures.  Among his film credits are one of the first cult-horror films in color, The Blob, starring Steve McQueen, and the Academy Award performance of Cliff Robertson in Charly.

As the RCMA Company was growing with increased business, Kehoe decided to put full effort into expansion, rather than pursue further studio work.  He continued to put on seminars, give lectures, and make appearances for his line of cosmetics, solely for professionals.  As Kehoe expresses, “To many, winning awards in competition or work is of major importance.  However, to me, being a professional studio makeup artist and contributing to the entire industry has been the most gratifying experience.  Awards and accolades pale to written works that last in the fields, and the giving of one’s experience and knowledge in seminars is of prime importance to the furthering and growth of the cosmetic world.. It is of great satisfaction when one of my former students is nominated or wins an award in the film or television industry”

When asked to sum up his philosophy of life, the approach to both the outer face and the inner face, Kehoe expressed, “Never compromise principles, nor promises, to those whom you have just adjured to represent, or given assurance to do so… Knowing when to change direction, completely, is a mark of leadership, especially when you expect others to follow you.  Vacillation and indecision have no place in the true leader’s mind.  Leaders who do not understand that they themselves are the sloe example of their position can never provide, with proper direction, an incentive to excel.  Those who attempt to lead, without having sufficiently prepared themselves for disappointment, may never convey strength of purpose in their direction and position.  As well, those who allow themselves to be led by those of inadequate direction and purpose must be willing to accept lack of accomplishment and loss of pride.  Don’t give up, nor compromise control of your position; constantly forgive those who are sincere, but have made a mistake.  Never go backwards, except for nostalgia, and never regret it.  Be flexible, but firm, in your judgment and command.  Loyalty is a prime necessity in life, so rid yourself of those who would attempt to destroy your aims, goals, obligations, and principles, and reward those who support you.”

DERMASCOPE salutes Legend, Vincent J-R Kehoe, who still leads aestheticians in the beauty, skin care industry.  Still available for shoes as a guest artist, he ends, “All in all, if one does not really love the industry, warts and all, on seldom becomes successful in it.”