Lia Schorr- A Legend in Aesthetics 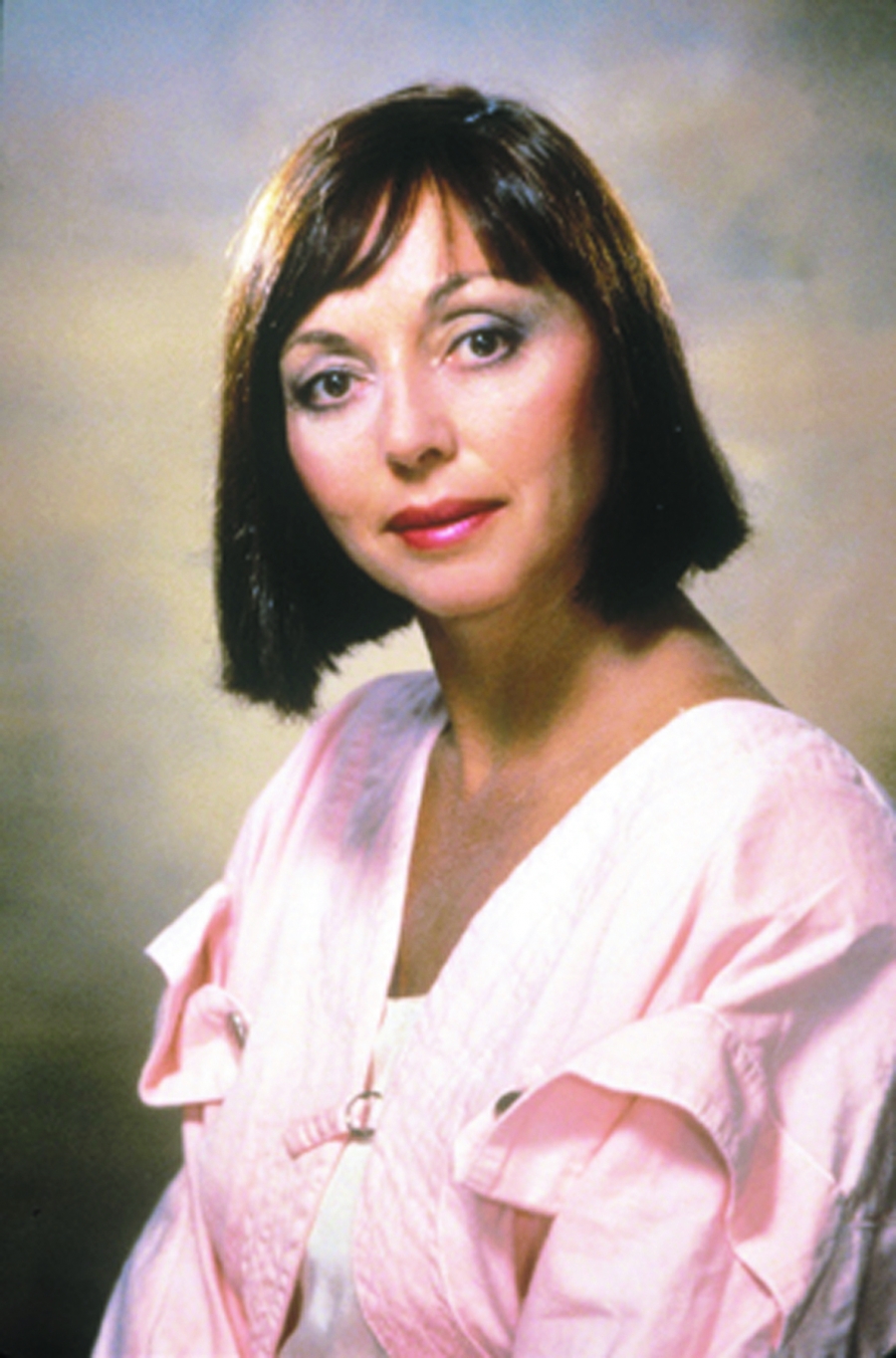 Lia Schorr may be best known as an international skin care expert, but she is most proud of all the other roles that make her the exceptional person she is today:  the daughter of parents who survived the persecution of World War II; a solider in the Israeli Army; an entrepreneur; single parent; and a working mother.

Born in the Soviet city of Tashkent, Lia learned to develop determination and inner strength early when she and her family fled their home to escape the Nazi invasion of Poland.  “When our family settled in Israel we had nothing,” said Lia.  “We had to leave everything.”

As a young teenager Lia began to make decisions about her life that would forever change its direction.  The move to Israel had taken its toll on her family, and while Lia’s father pursued his lifelong dream of becoming a farmer, financial hardship ensued.  Lia knew the only way to get the education she craved was to work for it herself.

She joined a kibbutz and made a two year commitment to the Israeli army.  Lia wanted to better herself and improve what she calls “a very low image of myself.”  Out of curiosity, she enrolled in The Helen Fogel Institute in Tel Aviv and began taking courses on skin care.

“I learned that skin care can mean many things including health, beauty, nutrition, psychology and even philosophy,” says Lia.  She found her professional niche.

In 1967, Lia left Israel to follow her boyfriend to New York City.  Lia began working with noted skin care expert Christine Valmy and began to build up her own clientele.  She married her boyfriend, but they divorced four years later.  By that time, Lia was ready to devote more time to her profession and decided to leave Christine Valmy to join the Georgette Klinger Salon.

While Lia was gaining ground in the highly competitive field of skin care, she was looking for something that would allow her to express herself and her approach to health and beauty.  She thought she had found this opportunity hen she later opened a skin care business with a partner.

The experience proved to be a valuable and fateful one.  Her partner literally locked Lia our of their salon.  Shortly after this incident, Lia had an interview with a reporter from The New York Daily News who was doing a story on Israeli skin care specialists working in the U.S.  When the interviewer learned of her plight, she included Lia’s home phone number in the article, and Lia was once again back in business within only six weeks with $500 left in her pocket.

When Lia recounts the incident, she smiles.  “I think it was that experience that taught me how valuable good relations with the press are to a business.  I have always made myself available whenever I could to the press, and I am grateful for all the support they have given me throughout the years,” she says.

“It is funny,” adds Lia, “I have never pushed life, but life always pushes me.  I have never been a planner, and all my accidents have always turned out alright.”  Her optimism and persevering attitude have always enamored the press, and in 1981 when she opened her business, PEOPLE magazine was quick to single Lia out.  According to Lia, it was the much needed publicity that really brought her into the public eye.

Since then her business has steadily grown to include a thriving salon where celebrities like Brooke Shields and Paul Newman put their skin in Lia’s hands.  Lia is best known for her incredibly loyal following of male clients.  Sixty percent of her salon business if made up of men that ranges from teenagers to retired businessmen.

She specializes in precise results oriented skin care, and has always offered special services for sensitive and problem skin.  Her business has grown to include an international mail and phone order business with her own Bio-Botanics product line.  She has also written two well received books on skin care, Lia Schorr’s Seasonal Skin Care and Lia Schorr’s Skin Care For Men;  and volunteers her time and expertise as a contribution editor to many beauty and trade publications.  Her business may seem far reaching now, but Lia is quick to say she has never over-extended herself or rushed into anything.  “I have always been comfortable at every level,” she says.  “Everything I have done so far has come naturally.  I have never had a desire to be famous, and I will not do anything unless I am really ready for it.”

Lia was ready to expand in 1989 when fate struck her again.  A terrible fire left her salon almost ruined, but Lia was not going to give up.  Her thoughts turned to her parents and the terrible hardships they had had to overcome.  “As I walked through the salon, I saw a few things that the fire had spared like a magnifying mirror and a steam machine, and I though, I still have a business, and If I am going to succeed, I cannot let the pain touch me,” I had to be strong like my parents had been, and I felt a responsibility to my employees and to my clients,” she remembers.

Lia credits her staff and clients for giving her the strength to rebuild.  Today, her salon has twelve facial rooms instead of the original two, a complete hair salon and a staff of eight-teen specialists.  Her latest challenge is dealing with the tough, recessionary climate of the 1990’s  “It Is a hard time, but if you are realistic about business now, and offer good services at reasonable prices you will make it,” says Lia. She is quick to add that the nineties may not be the best time to go into your own business.  “It is much more costly, and risky.”

But that has never stopped Lia.  She still sees herself as “growing and developing”.  She would like to get more involved in teaching and would like to become a spokesperson for the skin care industry.  Lia’s optimism is tempered with a health does of reality though.  “I still believe it is very much a ‘man’s world’.  It is amazing that such a democratic country still does not afford women all the opportunities that men have,” she notes.  She is, however, very thankful for her opportunities.  “I feel privileged to have been able to do what I have done.”

While Lia considers herself “passionate and almost obsessed,” about her work, perhaps her greatest passion is for her daughter, Segaal.  Lia lives with her daughter in New York City and often takes Segaal to the salon with her when she is not in school.  What about Segaal joining her mother in business one day?  “I would love that,” says Lia smiling, “but she will make her own decisions.  My parents gave me all the freedom I needed to make it on my own; she will have that same advantage.”

When asked what she would have done if she had not gone into skin care, Lia responded, “I think I would have been an actress.  After all, I think there is a little bit of an actor in all of us.”