Avoiding Catastrophe in the Spa: Dogs, Beds, and Cryotherapy 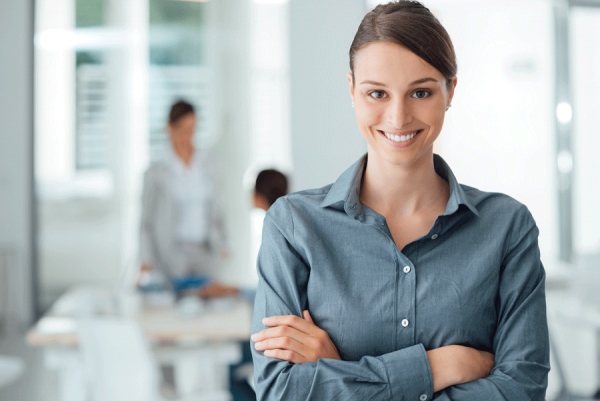 Through the years, we have seen many unexpected claims, especially those that relate to general liability. While spas understand professional requirements, general liability claims are often due to bad luck or situations that could not be foreseen. Below are some examples of claims that were not expected but could have been avoided.

DOG BITES GIRLFRIEND IN A SALON – A SAD TALE

Having a dog around in any business could lead to a problem because, if the dog bites someone, there is no defense in law. The dog owner is totally liable. In one case we saw, a dog bit a salon owner’s significant other in the spa because it was jealous of the affection.

If the owner desired to keep his significant other from suing, he would have needed to keep the lover around at least as long as the statute of limitations in the state – three to four years. When this happened, the salon and dog owner decided the woman was not worth it, so he booted her out of his life. And, guess what? He got a lawsuit from her. Luckily the bite was more of a nip, so the payout was not too big.

While the girlfriend is long gone, the dog is still around, although no longer hanging out in the salon.

Cryotherapy services have become increasingly popular over the last few years. The service involves sitting in 200 degrees below zero for up to three minutes. This sounds scary but can be most invigorating if used properly. The directions require that the service be administered by a person outside the device.

An employee of one spa decided to do her own experimenting after hours and hopped into the unit when no one else was around. When she couldn’t get out, she died. This would be something likely covered under worker’s compensation insurance, not general liability, when an employee is involved. Although an argument could be made that the employee was not performing any function for the business at the time. All facilities should have a policy in place regarding personal use of equipment and what the parameters are for doing so.

One of the largest claims we ever paid was due to the movement of a bed. The permanent cosmetic professional laid her client out on the spa bed and then decided to move the bed with the client on it. She backed it up against the wall but just as the bed reached the wall, it buckled outward and the client broke her neck. This woman had a very good job at a hospital in her town. Luckily she healed from the broken neck, but she could no longer continue her high paying job. Her doctor said she needed to take a job with less physical stress on her body.

The claimant never hired a lawyer. She simply went to the insurance company of the permanent cosmetic technician and put in her demand for the policy limits, which was $1,000,000. The carrier paid it, as a neck injury is serious and reduced future income is a clearly defined loss. Set best practices for your spa by making it clear that no furniture should ever be moved with the client occupying it. Often those items that seem to be common sense are the ones that get you into trouble if not addressed.

The more foot traffic there is in a spa, the more potential for liability claims. As the variety of services increase, there could be an increase in random claims or bad luck. Be mindful of this when running a spa. Both loss control and adequate insurance limits should be part of the business management portfolio.