Webinar: Aestheticians & Injectors: A Match Made in Skin Care Heaven 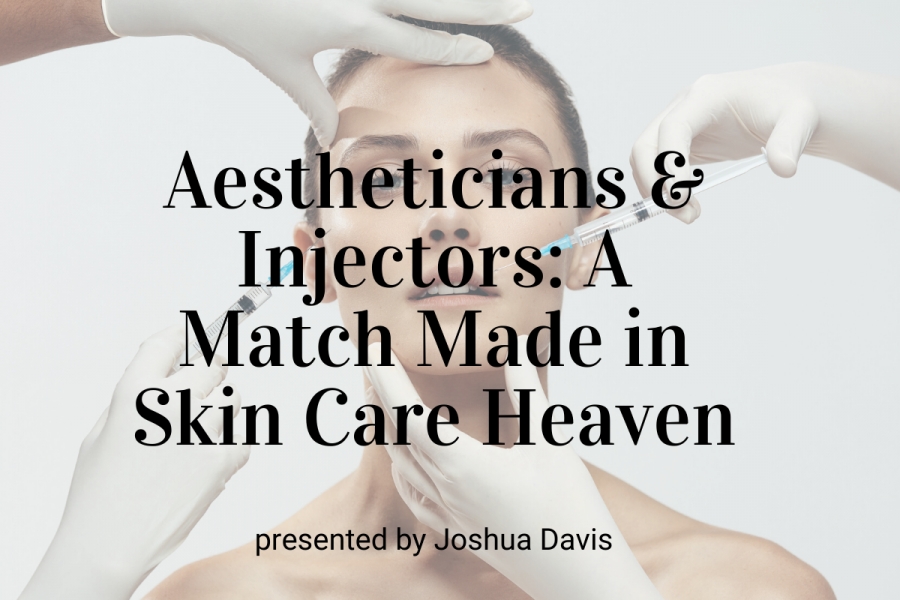 Hear from one of America’s Top 100 Aesthetic Injectors in the country on all things skin. From what skin care products and ingredients injectors should be pairing with injectables, to why the injector - aesthetician relationship is one of the most important ones in the aesthetic industry, this webinar will be packed with information not to be missed. And of course, do not forget some laughter along the way.

Joshua Davis, BSN, RN, received his bachelor of science in nursing from Belmont University, and bachelor of musical arts from Vanderbilt University. Davis started his nursing career in trauma intensive care unit and multi-specialty critical care and transitioned into aesthetics and management in 2012. Davis is the founder of Whisper Wood, a premiere medical aesthetics practice in Brentwood, Tennessee, under the medical direction of Dr. Brady Harris, MD. With his meticulous eye to detail and naturalism in aesthetics, Davis’s work soon began to be recognized on social media outlets, being voted as one of the Top 100 Injectors in the United States in 2018 and 2019. Davis is a Merz Aesthetics Advisory Board member and an Independent Consultant for Prollenium and Revanesse. Better known as BotoxJosh, he has quickly become a social media icon in the field of aesthetics, performing Instagram takeovers for major industry companies, has become a highly sought after motivational speaker, and has helped create social media network groups with some of the top social media influencers in the industry. 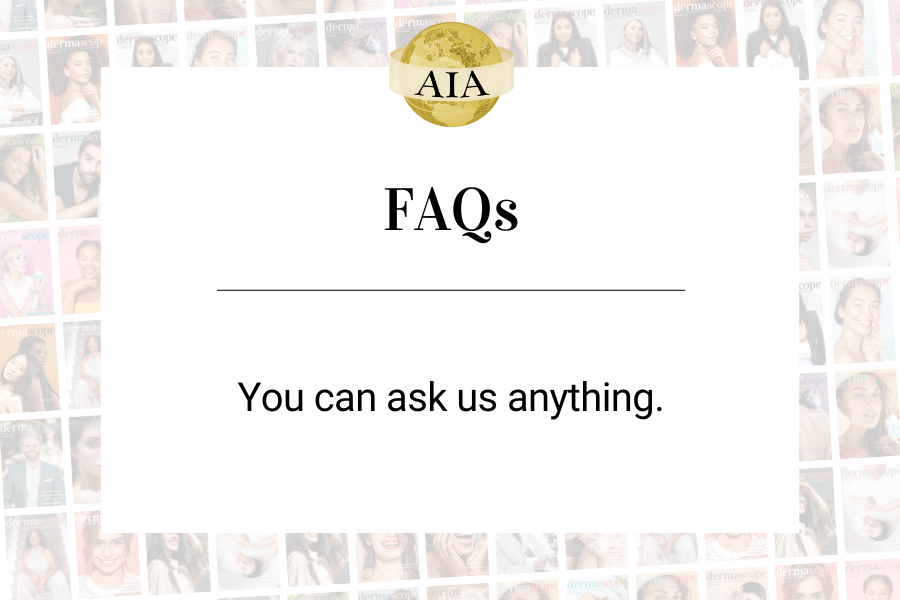 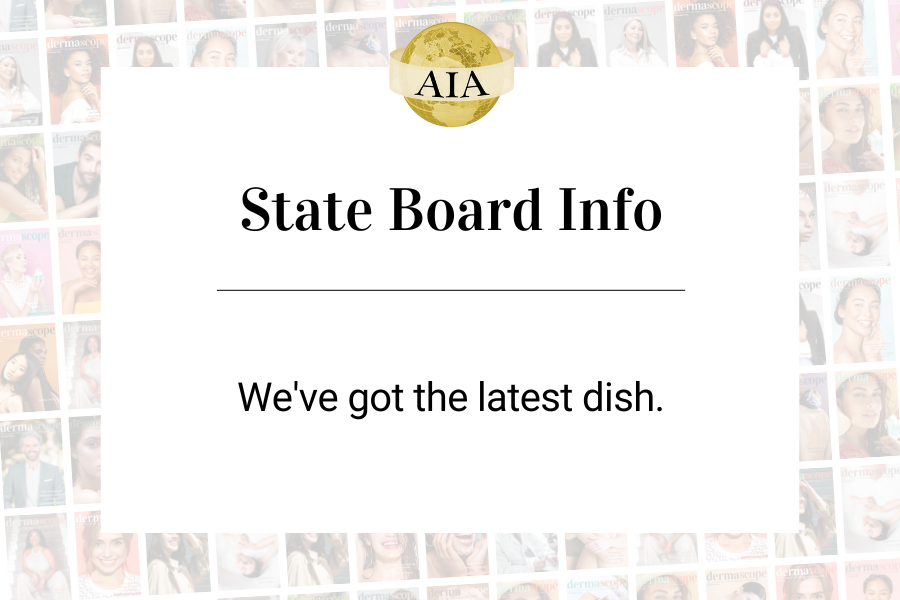 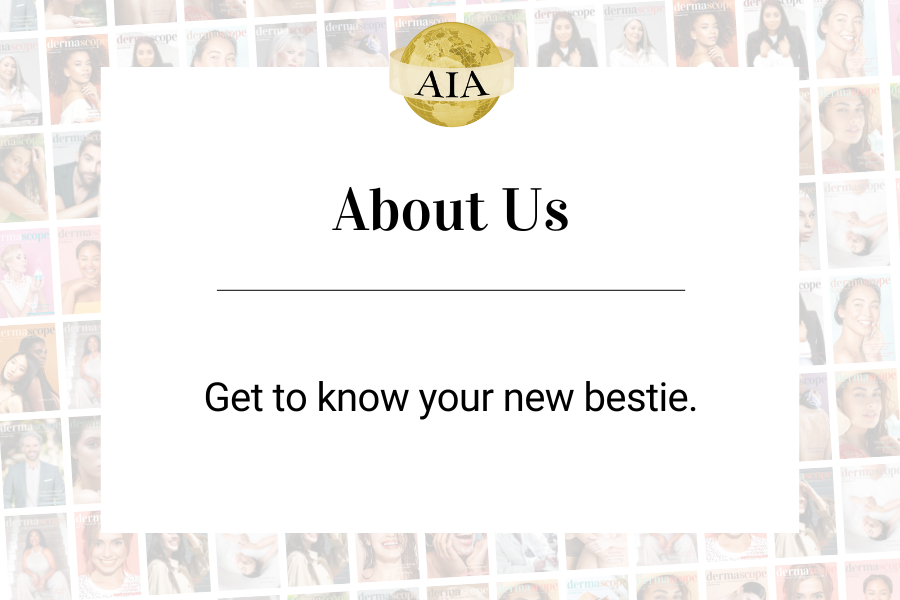