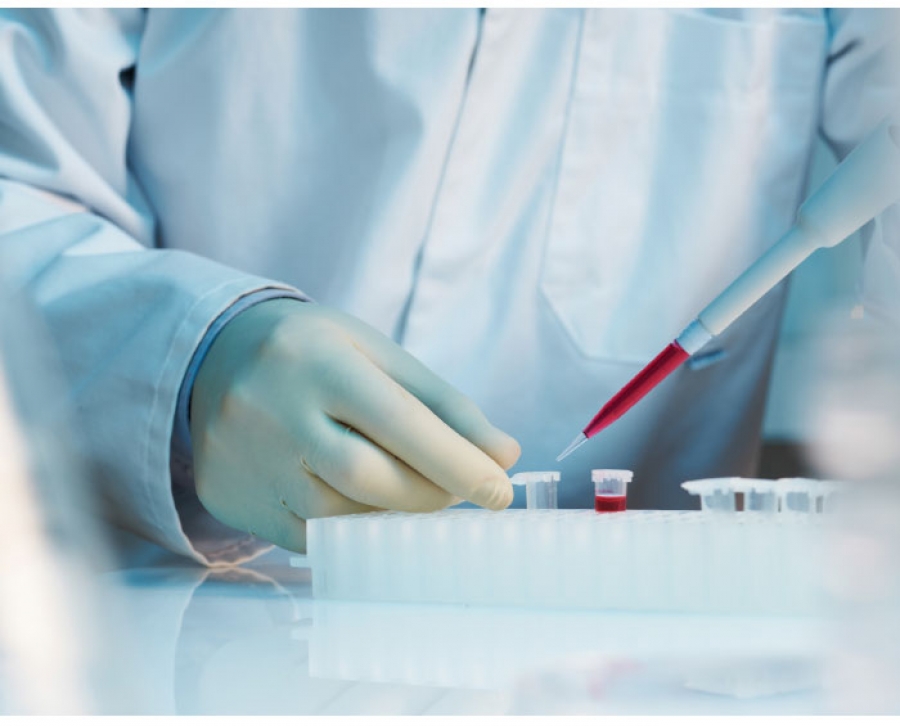 Over the past decade, intensive stem cell research has greatly increased the general knowledge about stem cells' natural roles and contributions in the development and renewal of plants and animals. Various types of stem cells are found in animals and plants; they play an indispensable role in the development of a new organism and the repair and regeneration of the structures of the organism, due to either damage or aging.

TYPES OF STEM CELLS
There are different types of stem cells within the human body that are usually categorized according to their level of differentiation. The least differentiated (and most universal) stem cells are the embryonic stem cells that, at the early stages of embryo development, differentiate into the various tissues of the body, such as the heart, brain, liver, and bones. These stem cells are pluripotent – they have a powerful ability to become any type of tissue-specific cell. A second type of stem cell, which resides in the body, has the purpose of directing the repair and renewal of various structural parts of the body, including the skin). These "adult" stem cells are often called mesenchymal, or stromal, cells and have the lifetime job of keeping the body in good working order. These stem cells are categorized as multipotent because of their limited differentiation and their focus on certain tissues. They do not have the ethical issues or safety concerns of embryonic pluripotent stem cells.

STEM CELLS AND THE AGING PROCESS
As people age, some epidermal stem cells become senescent and keratin production slows, which is a negative factor in skin age appearance. The same is true of about collagen fibroblasts, which are responsible for the production of new collagen. Mesenchymal stem cells, residing in dermal tissue, aid in producing new collagen and new epidermal cells as needed, especially if trauma has occurred.1 They do so by secreting small peptide "messengers" which are a combination of growth factors, cytokines, exosomes and other "helpers" that signal for greater production by our epidermal stem cells and collagen fibroblasts.2 These messenger peptides play an important role in skin renewal. Numerous studies have shown that these peptides derived from mesenchymal stem cells are quite helpful in skin repair, wound healing, and the negative effects of free radicals.3,4,5 As the body ages, the number of mesenchymal stem cells in the skin decreases, thus the messenger peptides also decrease, and this repair and renewal work slows down. Wounds take longer to heal, collagen replacement slows down, and the rate of new epidermal cells also decreases.

HUMAN AND PLANT STEM CELL DERIVED ACTIVES FOR SKIN CARE
It stands to reason that if these messenger peptides derived from mesenchymal stem cells could be supplied another way to the epidermis, increased skin and collagen production would be possible; this possibility has been demonstrated scientifically. A number of published research papers are available that confirm that these peptides increase skin and collagen production and also enhance wound healing.

A number of plant-derived stem cell extracts have also been developed for skin and collagen renewal. They cannot possibly deliver the same results in the same way as peptides from human stem cells; the "messages" from plant stem cell secretions would not be recognizable by human cells because, genetically, they speak a different language. Therefore, what value are plant-derived stem cells for human skin renewal? Some of these plant stem cell extracts have been scientifically shown to have certain positive impacts.6

When trauma is experienced by a plant, its stem cells yield various secretions that help it to regrow. Some of these plant nutrients are also useful to human epidermal cells. These metabolites provide nutritional value to the epidermal stem cells that "awakens" them and causes them to be more prolific. It appears that there are some nutrients from plant stem cell secretions that are epigenetic and useful for epidermal stem cells as well, just not in the same way or with the power of human stem cell peptides.

HUMAN STEM CELL-DERIVED PEPTIDES FOR SKIN CARE
Much research has been done in seeking to harvest the renewing peptides secreted by mesenchymal stem cells. Growing cultures of these stem cells outside of the body, by simulating human body conditions, could provide a means to creating massive numbers of cells: "The stromal cells of bone marrow, mentioned earlier, provide a good example of connective-tissue versatility. These cells, which can be regarded as a kind of fibroblast, can be isolated from the bone marrow and propagated in culture. Large clones of progeny can be generated in this way from single ancestral stromal cells ... because of their self-renewing, multipotent character, they are referred to as mesenchymal stem cells."7 These cultured cell "farms" are allowed to grow naturally in a laboratory environment. In this process, the cells are encouraged to secrete their renewing growth factors, cytokinal peptides, matrix proteins, and helper molecules as components of the conditioned medium in which the cells are propagating. Under controlled conditions, the mesenchymal stem cells are removed and the conditioned medium is combined into portions containing equal quantities of the growth condition variables. This conditioned medium, which now contains all of these important and naturally secreted renewing-and-healing elements can be carefully integrated into a topically applied formulation, which has the appropriate carrier mechanisms to penetrate the skin. Reason dictates that these naturally secreted repair and renewal components should provide improved skin appearance. Actual practice has demonstrated this assumption to be true. According to one study, "The application of topical growth factors (from mesenchymal stem cells) stimulate the repair of facial photo-aging resulting in new collagen synthesis, epidermal thickening, and the clinical appearance of smoother skin with less visible wrinkles."8 A second and third study, using an mesenchymal stem cell-derived cultured medium, proved to be efficacious for wound healing.9 These mesenchymal stem cell-derived peptides simply mimic what the body does naturally by helping restore growth factors and other helper molecules to the level normally found in young, healthy skin.

They may also awaken and reactivate epidermal stem cells in the skin that have gone dormant with age.

Furthermore, they may also boost collagen production by stimulating the cells that produce new collagen and elastin.

Published in Treatments
Login to post comments
back to top
How to resolve AdBlock issue?
X