When Disaster Strikes, Which Coverage is Right? 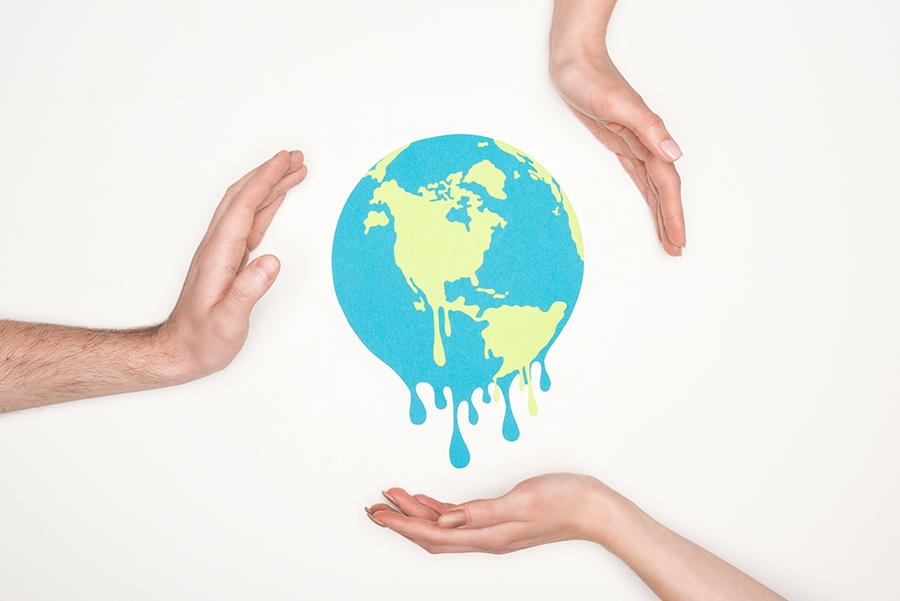 There are many theories on how climate change affects our world. In the past, some people chose not to believe in it. Looking back at 2017 and 2018, it is much harder to deny the existence of climate change. There were numerous hurricanes, much of the Midwest was beset with tornadoes, and the west had two record-breaking fire years. There have been huge winter storms even in the south, followed by the swift melting of ice and snow. Even more recently, the polar vortex that swept half the nation caused temperatures colder than Antarctica. What does this all mean for spas, and, in fact, all businesses? Carry property insurance.

There is nothing worse for an insurance broker than to have a client on the phone asking to submit a claim because they have lost everything in a fire when they have not purchased the appropriate insurance. Our office had a spa client for over 10 years and, every renewal, we offered him property insurance. When the wine country fires went through northern California in October of 2017, he lost everything. It broke my heart to have to remind him we offered him coverage every year and he chose not to buy it.

Many professionals in the business purchase liability insurance but do not think they need property coverage. Yet, climate change is giving us erratic weather year after year. It is important that all professionals analyze what they have and what would happen to their business if they lost their equipment, furniture, and facility to a major catastrophe.

Property insurance can cover damage or loss of equipment, products that are available for sale, and tenant improvements. If these items are insured, the professional or business can then get insurance for loss of income due to the fact their equipment and business is shut down until they get the necessary property required to get back to work.

In most cases, loss of income only provides coverage for being shut down due to a direct physical loss, such as a fire or theft, where there is also property coverage for these perils. When Hurricane Sandy went through the east coast in 2012, most of our clients did not have a direct physical loss but they were shut down because of factors beyond their control. Indirect loss is generally not covered by insurance unless there is a specific endorsement for indirect loss.

Many insurance carriers have an option for contingent business interruption insurance if loss of income coverage is purchased. This will usually carry a sub-limit such as $10,000 or $25,000. This coverage usually requires either a mandatory shutdown by civil authority or some loss due to power or sewage failure due to a storm or fire. It is good to review what your insurance policy offers in this regard so that you are prepared.

Fire, vandalism, explosion, and smoke damage are covered by most property policies. Unless the business is in a high crime area, theft is usually easy to get covered, although some programs might require a burglar alarm to offer a large coverage limit. The bigger problem is damage from water. Flooding is excluded by most standard policies and would require a specific, higher cost policy if it is even available. Rain damage from above might be covered, although a leaking roof needing repairs might lead to a denial of coverage if the storm did not cause the roof damage.

Each part of the United States has historically been exposed to different natural disasters, hurricanes on the east and earthquakes on the west. Now, you are seeing earthquakes in the Midwest and we saw a tornado hit northern California a few months ago. Earthquake and mudslide coverage are not readily available in the standard insurance marketplace. Wind and hail coverage is standard in some parts of the country, but limited or excluded in others, such as the Gulf coast or Colorado. With climate change as an increasing reality, it is worth at least exploring what wind and flood coverage is available and at what price.

If you own a building, review the limit every year or two. Costs of construction have gone way up due to the fact there are not enough people going into the construction industry and related trades. The cost to rebuild structures is much higher than it was two to three years ago in most parts of the country.

In summary, do not assume property coverage is on your policy. Check it over and call your broker if you do not have it. If you do have coverage, review it regularly with your broker or agent, as things are changing rapidly in the environment. Property insurance is a crucial need and coverage should never be taken for granted.

Susan Preston has been at the forefront of insurance program innovation since 1993 when she founded Professional Program Insurance Brokerage (PPIB) in Novato, California. Preston is also the co-founder of a non-profit association setting standards for the permanent makeup industry, Society of Permanent Cosmetic Professionals (SPCP). With industry involvement, Preston and PPIB have been leaders in insurance programs for emerging markets and for the spa industry. Due to the national reputation of PPIB, in 2016 and 2017, Insurance Business America Magazine named Preston one of the 144 Elite Women in Insurance. ppibcorp.com

Published in Skinsurance
Login to post comments
back to top