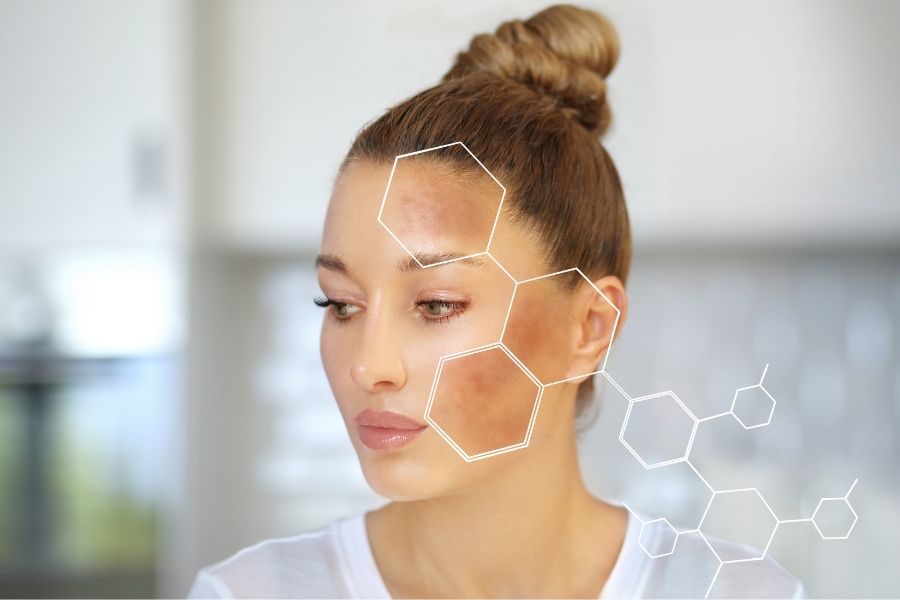 The invention of blue light in LED lights used in many modern-day electronics has changed the world profoundly. Many scientists praise this new energy-efficient light source for reducing carbon dioxide emissions, which are said to contribute to global warming.

The 1990s were a big decade for the advancement of artificial light. A group of Japanese scientists are credited for producing the first energy-efficient form of blue light LED that is used in almost every electronic device across the globe.

Often, scientists mimic the most notable inventions, starting in the natural world. An example of this is blue light from the sun. This naturally occurring wavelength is part of what makes up the electromagnetic light spectrum.

Leah Simon-Clarke is a licensed aesthetician and consultant. In the 20 years Simon-Clarke has spent in the industry, her success has been driven by honing her skills in customer service, service innovation, marketing, and public relations. Find Simon-Clarke thought Twitter @LeahSimonClarke or Linkedin. 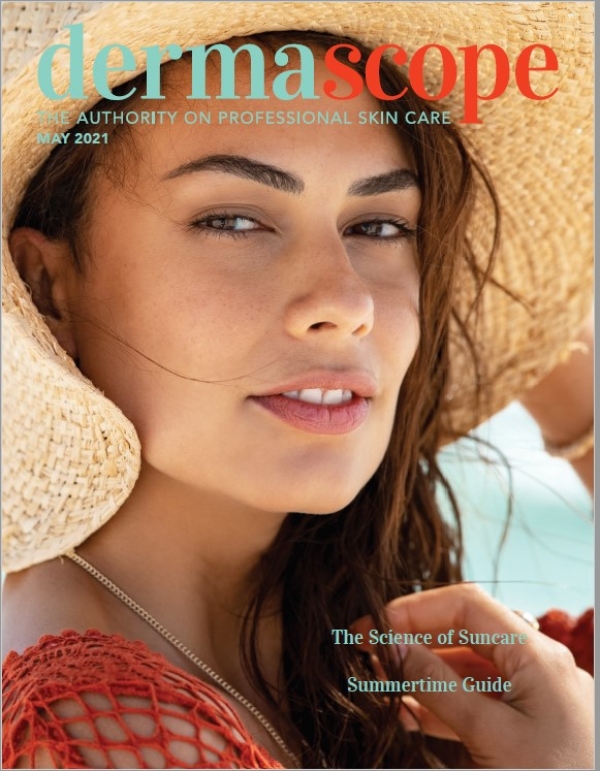 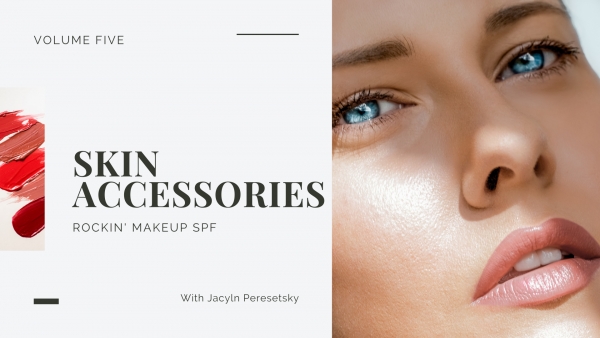 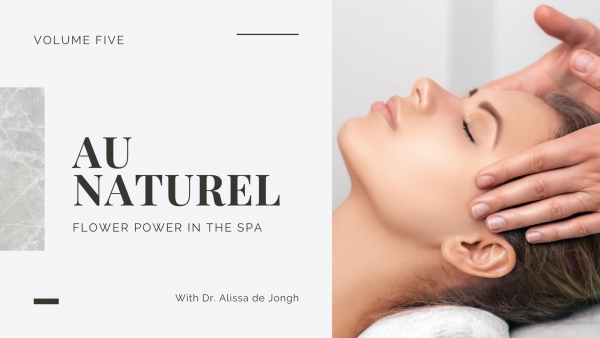 Flower Power in the Spa 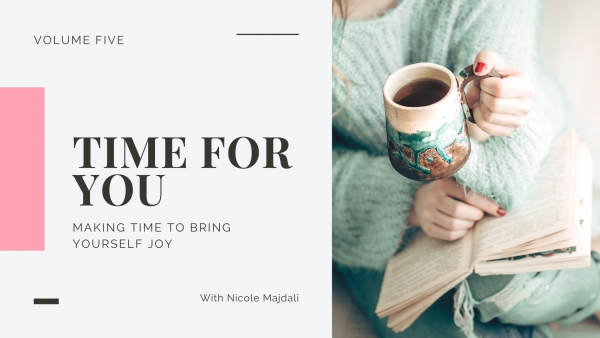 Making Time to Bring Yourself Joy 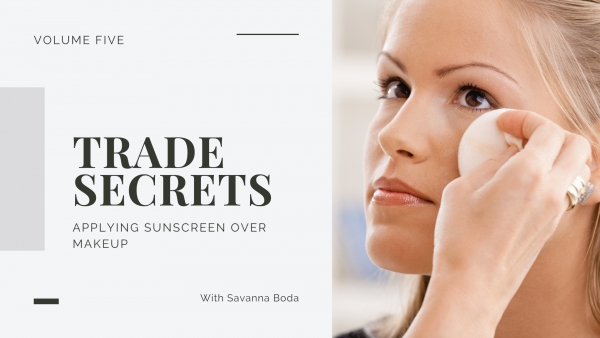 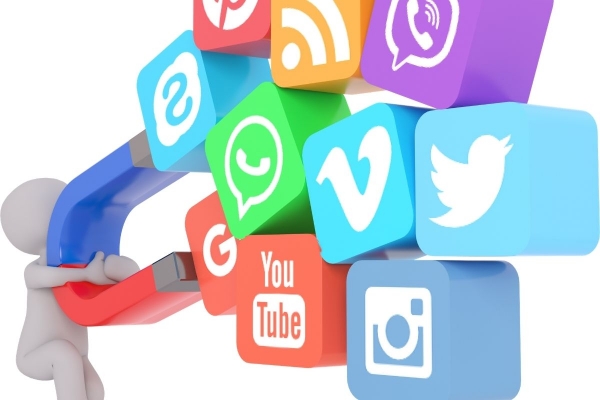 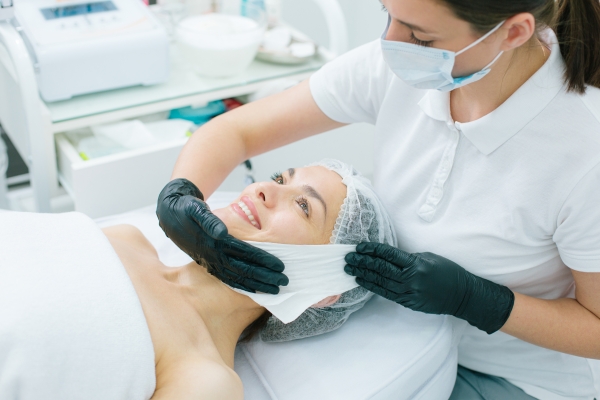 Reexamining the Approach: A Quick Refresh on Treating Clients with Care 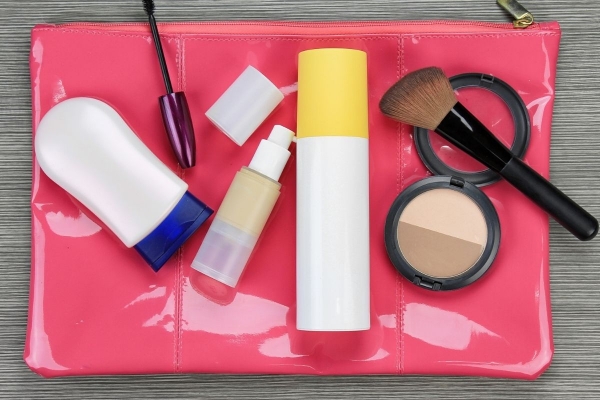 The Dynamic Duo: Makeup and Sunscreen 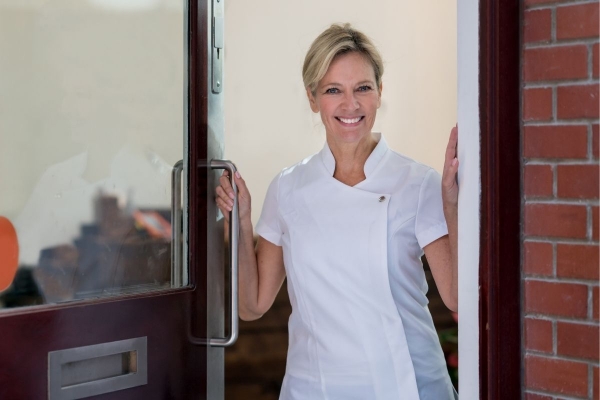 Up for the Challenge: Legal Requirements, Liabilities, & Benefits of Aestheticians Seeking W2 Employees 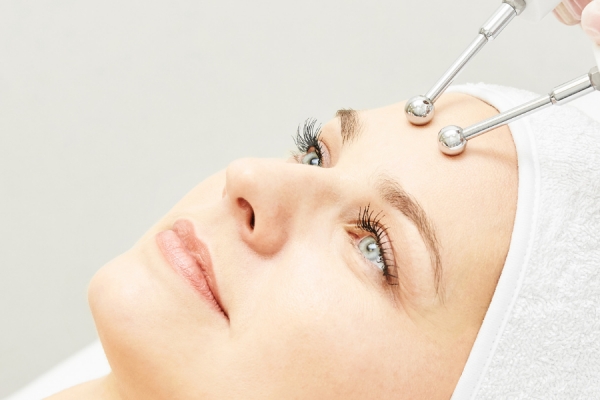