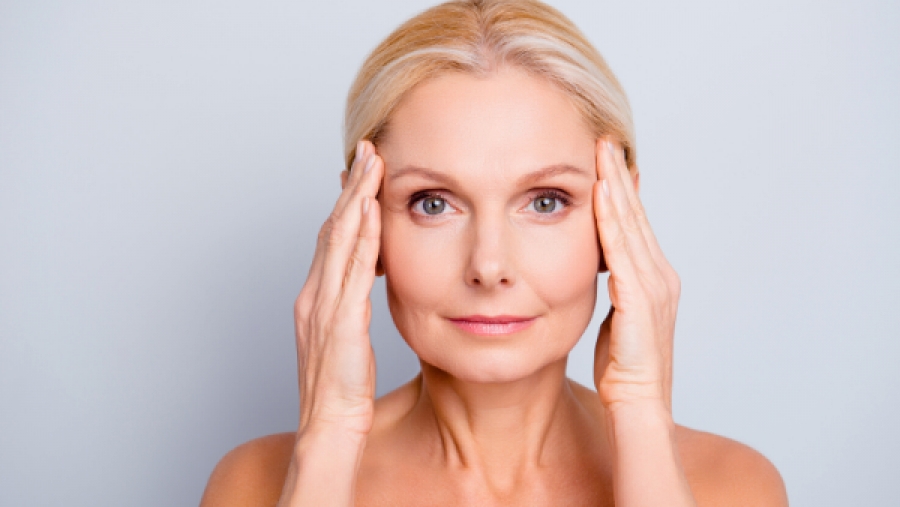 Platelet-rich plasmatreatments are the latest injectable-based procedures to be used as a sort of “catch-all” for a seemingly endless slew of aesthetic problems. The combined elements of celebrity endorsement, efficacy doubts, and an increasingly experimental industry have made platelet-rich plasma a hot topic this past year. This procedure has seen an ongoing rise of off-label usage, with some outstanding results, ranging from breast lifts to hair restoration, to vaginal rejuvenation, and more.

Remember back in 2013 when Kim Kardashian West shocked theinternet with her so-calledvampire facial social media frenzy? While the bloody Instagram post made for some excellent clickbait, her acknowledgment of platelet-rich plasma as a cosmetic enhancement opportunity actually created some waves in the industry. Still, contrary to popular belief, platelet-rich plasma has been around for much longer than its stint on Keeping Up with the Kardashians.

Later, when celebrities like the Kardashians and Angelina Jolie began using it for facial skin repair and breast lifts, the hype surrounding platelet-rich plasma quickly blew up. It was also at this time that critics started taking a stance against off-label platelet-rich plasma usage, regardless of the efficacy. Over the past couple of years, the immediate hype has slightly worn off and more serious approaches have been taken to utilize platelet-rich plasma in new and exciting ways. As the cosmetic enhancement industry continues to take this liquid gold more seriously, skin care professionals are likely going to see even better outcomes from platelet-rich plasma treatments in a variety of areas.

Platelet-rich plasma treatments typically involve a three-step process in which blood is extracted from the patient, spun in a centrifuge, and the plasma is extracted from that blood and reinjected into the patient's problem areas. The science behind it states that platelet-rich plasma can help aid in tissue regrowth and repair, which is why it was originally conceived as a viable treatment option for musculoskeletal issues involving damaged ligaments, joints, tendons, and muscles.

Platelets are essentially a portion of the blood where growth factors are in abundance. Growth factors are responsible for most of the generation, healing, and general growth that occurs within the body. When blood is spun in the centrifuge, the platelet concentration is increased to anywhere from five to10 times higher than regular levels. So, when that plasma is injected into specific tissues, the growth factors get to work and speed up natural regeneration and healing processes. The best part about platelet-rich plasma treatments? They are safe for almost everyone without blood-clotting conditions and are relatively non-invasive compared to surgeries and other treatments.

These are valid concerns that are common with all types of new and experimental treatments. Still, platelet-rich plasma does have stable scientific foundations and the outcomes for most of its users have proven to be extremely positive. When the hype is set aside and the benefits are considered, it becomes fairly easy to ignore the naysayers and jump on the platelet bandwagon.

WAYS PLATELET-RICH PLASMA IS BEING USED

Facial Rejuvenation: Made famous by celebrities like Bar Rafaeli, Kim Kardashian, and Angelina Jolie, platelet-rich plasma for facial rejuvenation (the vampire facial) has probably been the most publicized use of this injectable. It is usually done in conjunction with microneedling procedures and, despite some initial backlash, has managed to achieve extremely positive results.

Using growth factor-rich blood to boost collagen production in the facial skin is both logical and provides measurable benefits. While the outcomes are occasionally a bit subtler than with other variations of platelet-rich plasma use, the vampire facial definitely has the power to treat skin damage caused by acne, aging, and discoloration.

Sexual Dysfunction and Vaginal Rejuvenation: Using natural female growth factors through platelet-rich plasma procedures, physicians have found a viable treatment option for helping women experiencing sexual dysfunction and urinary incontinence. Essentially, platelet-rich plasma is injected into specific areas of the vaginal region leading to increased lubrication, sensitivity, and sexual gratification. This treatment has colloquially become known as the “O-Shot” and has proven effective at regenerating and repairing tissue damage caused by aging and other genetic factors.

Hair Restoration: One of the more rapidly growing and intriguing uses of platelet-rich plasma involves restoring the regenerative properties of hair cells on the scalp. The outcomes are generally more subtle than other more traditional forms of hair restoration. However, the results are relatively long lasting, provide a natural appearance, and continue to receive an overwhelmingly positive response from patients.

Platelet-rich plasmais used to target androgenic alopecia, a common form of hair loss that leads to baldness in men and women and there have been promising results regarding hair regeneration and growth. The procedure works following the platelet-rich plasma injection at the site as growth factors released from the plasma, acting on stem cells to stimulate new follicles. Within just three months following treatment, patients have seen a significant increase in their mean hair count.

Professionals still have a lot to learn about this magical cure-all and all its various implementations. But one thing is for sure, platelet-rich plasma treatments and extensive ongoing experimentation are bound to increase in the coming years.

Tannaz Razavi graduated from the University of California, Irvine with a bachelors in sociology and minor in philosophy. Shortly after completing her nursing degree, Tannaz graduated from the University of Texas, Arlington with a bachelor of science for nursing. Currently, she is working on her master’s in nursing at University of Texas, Arlington. Razavi has been working strictly with lasers since 2015, is Laser Safety Certified, and is currently the senior laser nurse at CosmetiCare in Newport Beach, California. 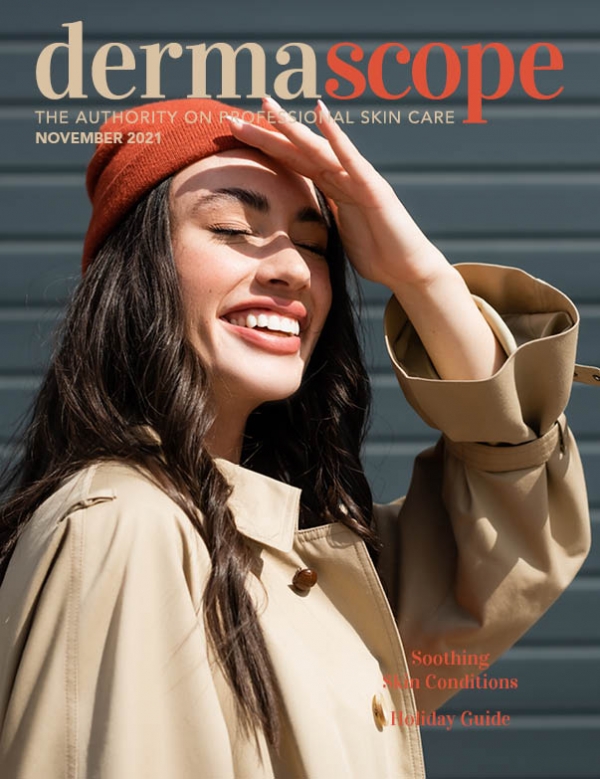 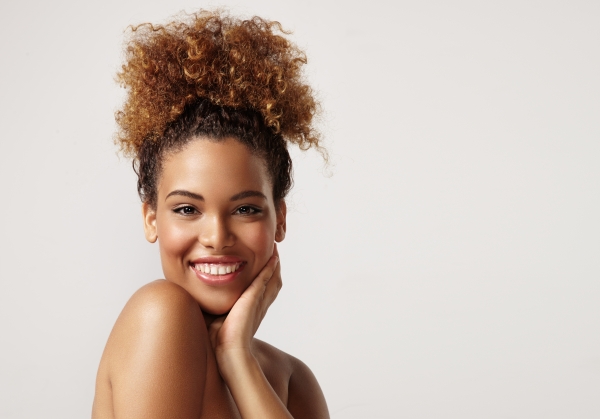 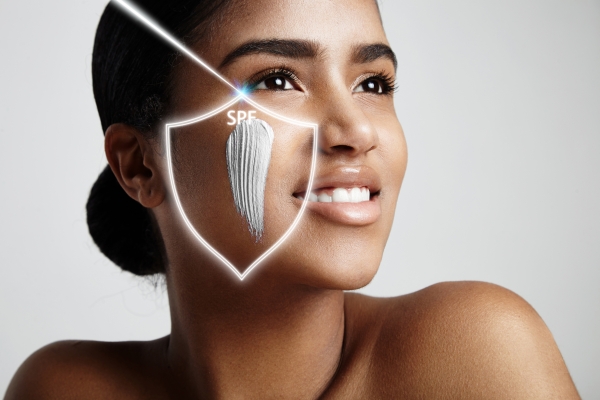 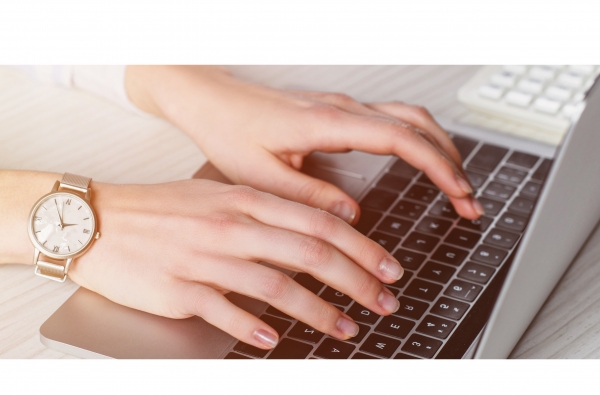 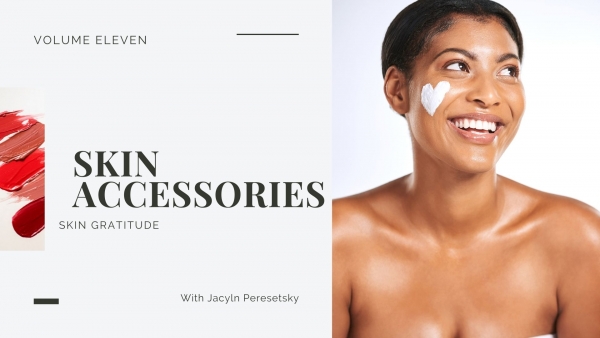 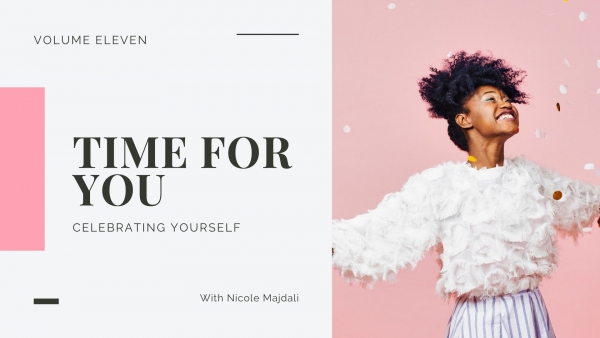