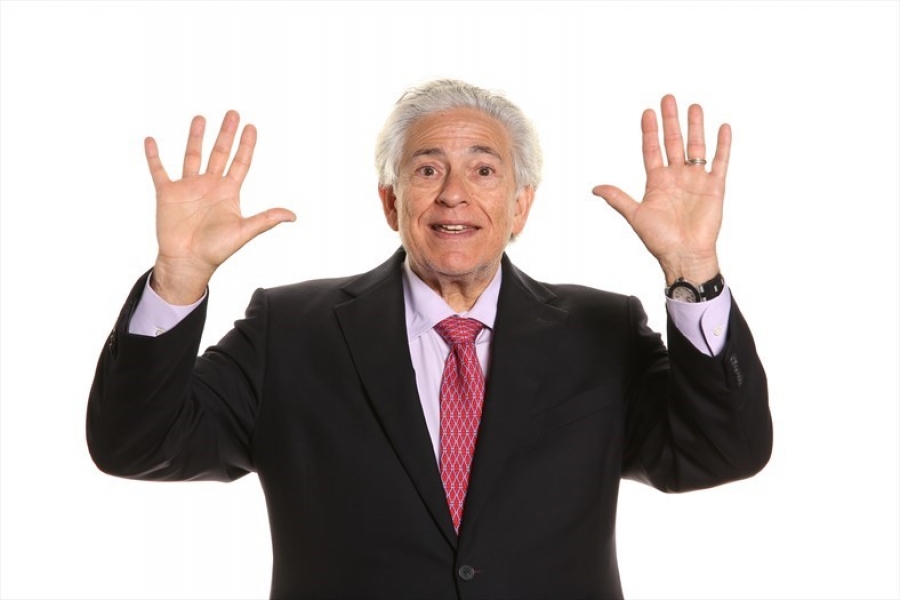 As the son of the international opera star Rosina DeStefano, it was no wonder that I have had a lifelong passion for music. Also, at a very young age, I was exposed to a considerable amount of travel. The combined exposure to the two has contributed greatly to my interest in people and I their quality of life. Being interested in learning about other people and I trying to be understanding and considerate of their beliefs has made my life’s journey a highly rewarding one.

Whether it was volunteering to assist a physically challenged classmate in getting to school each morning or becoming a school crossing guard, I found a great sense of satisfaction in assisting others in any way I could.

While still in middle school, I began my first job delivering the local, daily newspaper on my bicycle before going to class. I enjoyed this work as it provided me the opportunity to get to know many of my neighbors, as well as to find additional work on weekends – like cutting the grass or doing some handywork around the homes in the neighborhood.

During my high school years, I assisted a neighbor who sold encyclopedias. I would help her carry her sample set of books to her appointments and, eventually, she included me in her presentations. She would ask me to demonstrate how I used the encyclopedias to help me with my homework assignments. Together, we sold enough encyclopedias to enable me to receive a complete set for use in my college studies at no cost.

A PASSION FOR MUSIC

My love for music continued and I began studying the guitar; before long; I was playing the bass in a local garage band. The community where I lived was home to quite a few successful musicians and bands, some of whom became mentors to me and my fellow bandmates. These included Jay and the Americans, The Tokens, and a member of the E Street Band.

At age 16, I too wanted to have a career in music. Our band played in local clubs and we signed a “spec” deal with a record label, meaning that the label would pay for our studio time to record a demo for their evaluation. These were indeed exciting times for a teenager, but my performing career was cut short when the record company wanted the band to go on tour and my parents felt that my education would be compromised.

It was not until attending college three years later that I became reacquainted with the music industry. In order to earn spending money while in school, I took a job writing liner notes on record album covers. This job included perks, including free tickets to concerts, record albums, and even some backstage passes.

After a few months, I was hooked and I knew that the music business was for me. I switched my major to the study of acoustics, which led to apprenticeships with engineers and other behind-the-scenes influencers. Then came my biggest break – a job as the road manager for a recording star who was to appear at Woodstock. And, I was there tuning her guitar on the main stage. Understandably, this experience was a game changer for me. I saw firsthand how music touched the lives of nearly 500,000 people during three days of being outdoors in the rain and mud without adequate food or water. Soon after Woodstock, I formed my own management company and focused my business on representing studio musicians who often perform on the recordings but who do not tour with the artists. This was not a very glamourous part of the business. Within a few years, I had offices in New York, Los Angeles, and London. This was my passion for nearly two decades and I was getting more involved in music as therapy. As a founding member of Music Cares, a nonprofit organization and part of the National Academy of Recording Arts and Sciences, I helped pioneer this vital organization that helps musicians in need. Today, Music Cares continues to provide medical services, financial assistance, and shelter for members of the music industry.

As I became more engaged in working with Music Cares, I met people from other disciplines who were also providing health services to the music community. These health services included yoga, massage therapy, meditation, and mindfulness. It was during this time that I met some of the most interesting and creative people who were also caregivers. This was my earliest exposure to the caregiving community in the emerging health and wellness oriented spa industry.

It was around this time that I received an offer to sell my business – which I accepted. I was asked to join a startup, over-the-counter, pharmaceutical company as vice president of sales and marketing with equity and the opportunity to learn a new discipline. In just two years, the company was acquired and I was once again able to pursue new opportunities. After providing consulting services to a number of different consumer product and service companies, I had an opportunity to work at The F.C. Sturtevant Company as special assistant to the president.

I joined the company in July of 1998, as it was facing cost challenges from foreign competition and an emerging offshore private label production industry, which was being utilized by American companies seeking lower costs in countries where labor was cheap and regulations lax. The F.C. Sturtevant Company was committed to producing all of their products in the United States and company managers were facing difficult decisions. I was brought in to help evaluate their options.

The F.C. Sturtevant Company has been family-owned and – operated for over a century and it was a pioneer in the science of antiseptics. Originally located in Hartford, Connecticut, the company was founded by Francis Crayton Sturtevant in 1871. The Sturtevant family is one of the least known, yet one of the country’s most impactful, families in their contributions to the economic growth of the United States. The family arrived here in the 1640s and engaged in diverse industries, including the automobile industry, steel mills, combustion motors manufacturing, and tool and dye making, among others. In addition, numerous members of the Sturtevant family have been writers, illustrators, painters, physicians, educators, scientists, soldiers, ministers, and musicians.

By the early 1900s, the F.C. Sturtevant Company was a leading pharmaceutical company and the Columbia brand was a national brand known for its quality, safety, and value.

Working for this company for more than 20 years has been the highlight of my life’s work. I did not know it back in 1998 when I joined the company that I would be a part of an industry disrupting, skin care paradigm changing leadership team that would launch a product line of topical probiotic – based treatments that would successfully and safely treat numerous skin conditions while also enhancing the skin renewal process.

Over the years I served as director of sales, president and now CEO. During the past two decades, I have helped steer this company from being focused on manufacturing products under other brand names to focusing on diversifying the Columbia SkinCare brand to become a broad- spectrum brand, serving skin care professionals and consumers alike. I also led the effort to expand our research division, Columbia BioLabs, internationally.

I developed a 10 year plan in 2000 that would replace much of our manufacturing space with research laboratories that could focus more on product development. To ensure continued control over the production of our products, I created the time share concept for manufacturing. This has helped make production more efficient, while keeping us in charge of the manufacturing process.

In keeping our domestic production more efficient, we are able to continue producing all of our products in the United States using current good manufacturing practice procedures and maintaining our standards of quality control. We are also able to utilize “just in time” manufacturing, which assures us of having fresh inventory to deliver to our customers. In addition, having more space and resources for product research has helped us in the development of our proprietary topical probiotic technologies. We feel strongly about the future of probiotics in healthcare and the results of our research has confirmed the many advantages this technology offers in terms of efficacy, safety, and cost effectiveness.

The 10 year plan enacted in 2000 also included the creation of four separate divisions in our company. These include animal health (Sturtevant’s Veterinary Products), consumer products, professional skin care products (Columbia SkinCare), and biotechnology research (Columbia BioLabs). These four divisions share common goals that include the development and implementation of new ways to improve the care of our target audiences, the increased efforts to improve sustainability of ingredients, and the increased use of recyclable and recycled packaging materials. Some of these products are already available for use, while others will be introduced in the coming 18 to 24 months and will be all of our product categories.

WHAT THE FUTURE HOLDS

As I am completing a new 10 year plan to take us to the year 2030, I am also thinking about my inevitable retirement. While many folks my age are already retired, I continue to have a passion for the work being done here and a strong desire to contribute to the efforts being made to improve the health and wellness of the planet and all of its inhabitants. My strong personal beliefs in the One Health Initiative is now part of the mantra of this company as well.

The new plan we will implement for the next decade will include our brand expansion into new product categories and the incorporation of new technologies in treating disease states. We will likely have some strategic alliances in order to make our global expansion plans obtainable. We will also be increasing our product offerings to include full–body treatments, deodorants, and sun protection technologies – all based on the platforms developed at our Columbia BioLabs division.

While I may be retired before the next 10 year plan gets implemented, I am active in our recruitment of the new leadership teams who will sustain this enterprise. It has been a fantastic experience to have worked with so many talented people for such an extended period of time. I am so grateful that we have prospered and contributed to the development of products new technologies which enhance the quality of life for so many people during my time here at The F.C. Sturtevant Company. 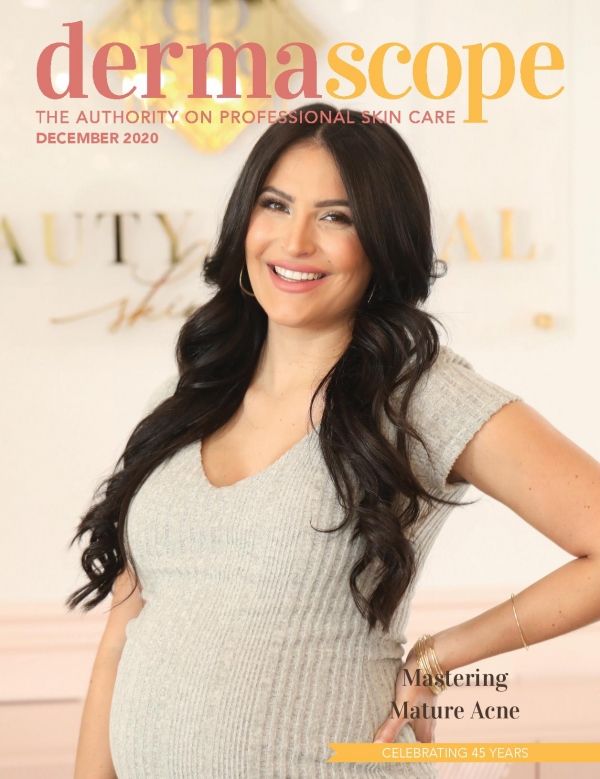 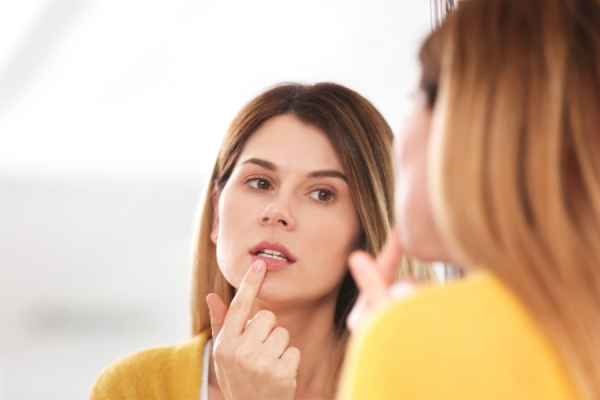 Cold Sores Versus School Sores: What is the Difference? 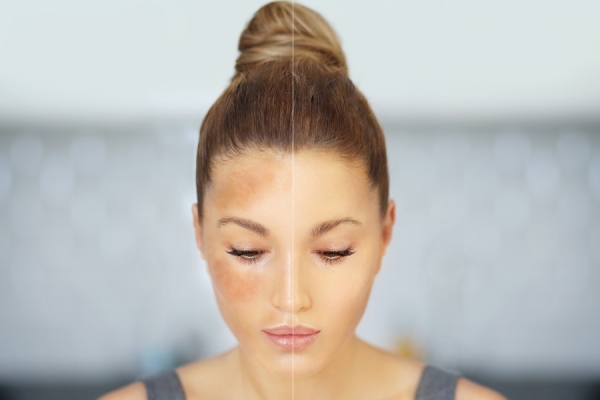 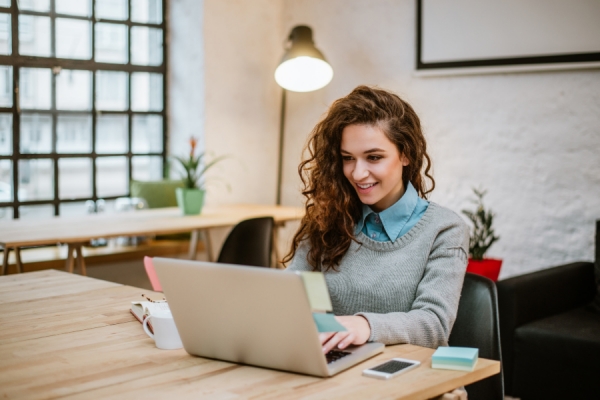 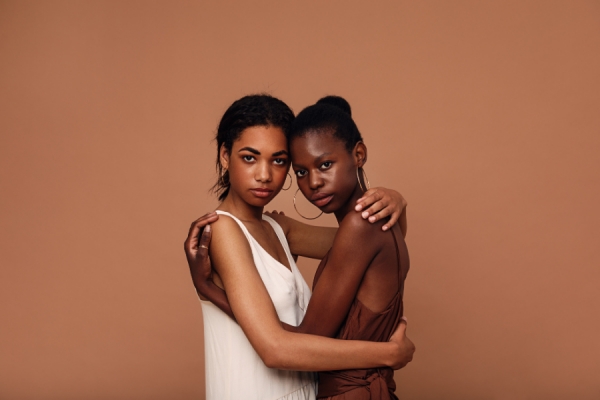 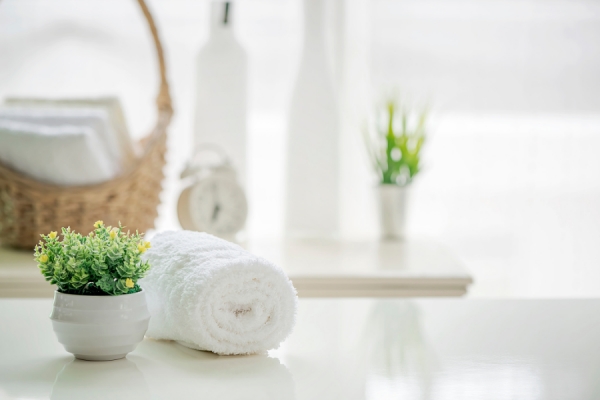