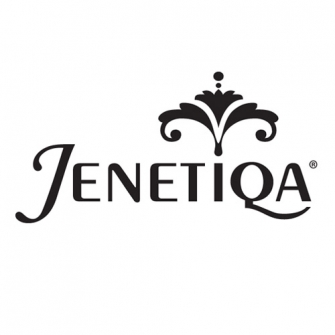 Christiane Waldron, a Chemical Engineer, was in Japan in 2007 on a mission to develop the technology to make Ubiquinol, the bio-available form 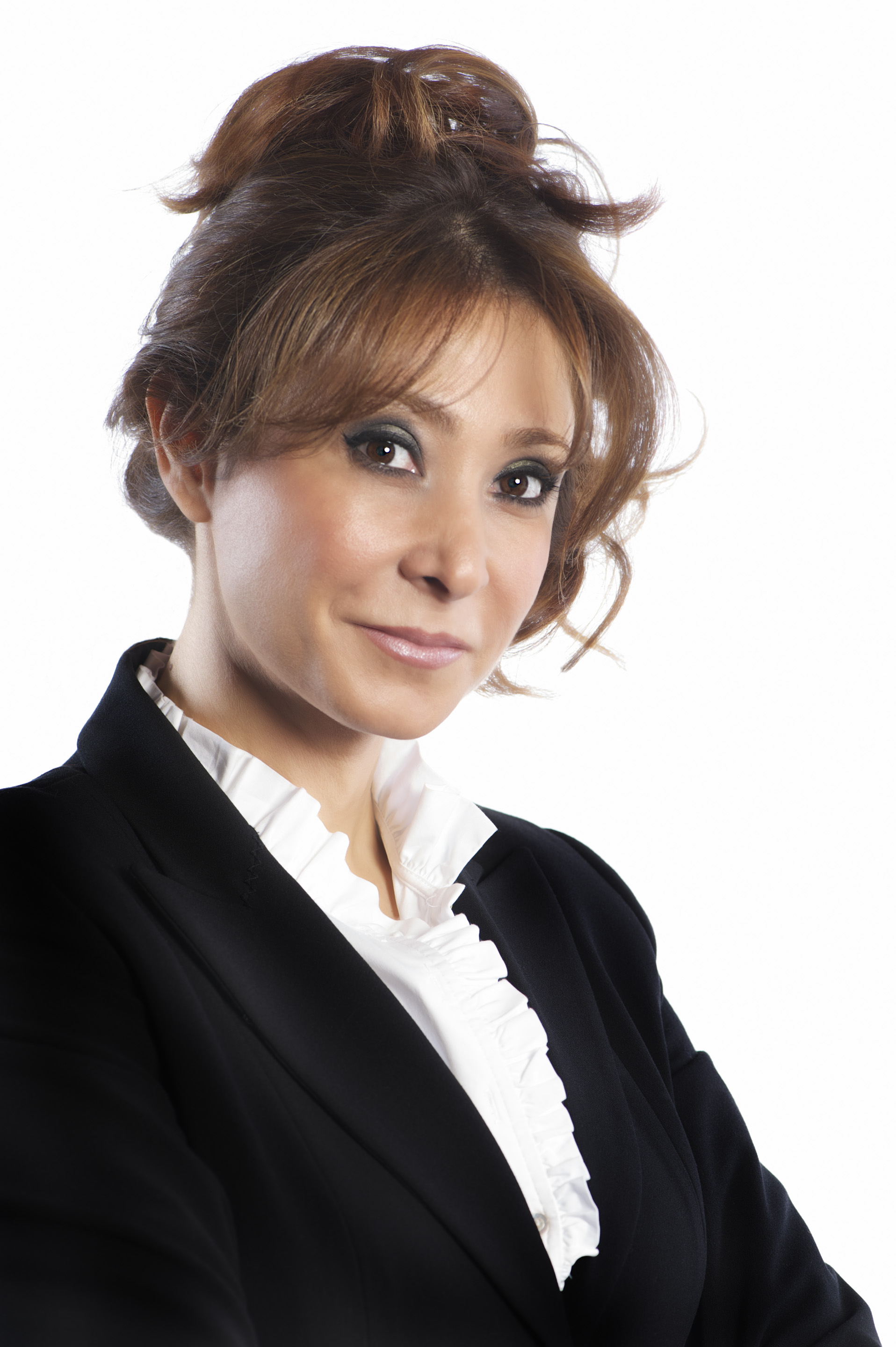 In order for the body to make Ubiquinol, a chemical reaction must occur. This chemical reaction slows considerably with age. Once the body's ability to produce Ubiquinol is diminished, the energy inside the cells decreases dramatically, which results in reduced cellular renewal and accelerated aging of the skin.

In 2010, Christiane was part of the team that helped make Ubiquinol available as an ingredient in the US and she became interested in the effect of the ingredient on increasing cellular energy in the skin. Christiane is also a woman with skin care concerns. She inherited Rosacea and Keratosis Pilaris and had struggled with adult acne. She wanted to find solutions for her own skin.

Christiane founded Jenetiqa Skin Care in 2011 and after a year of research and development, the company launched its first product that contained a blend of antioxidants and plant extracts featuring Ubiquinol. Since then, Christiane developed and launched the Jenetiqa Skin Care system, a unique 4-product concept that addresses all signs of aging. In Sept 2014, the Spa collection launched to complement the treatment products available to Spas, specialty stores, online and to physicians.

Christiane's goal is to formulate products that delay age and give every woman the best skin of her life...