The Synthesis of Melanin 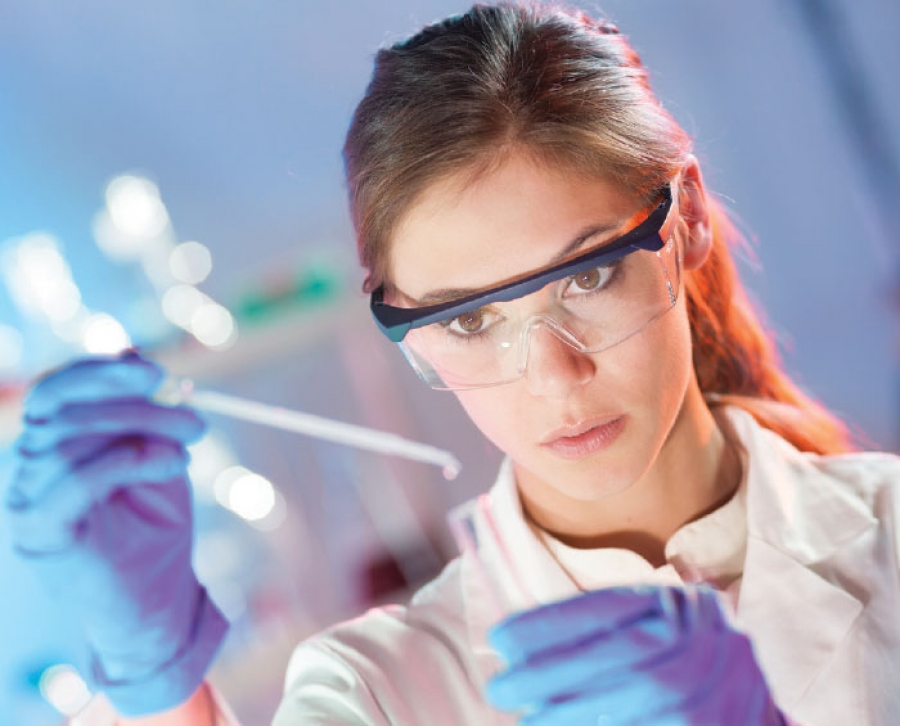 Researchers from two universities in Germany, Johannes Gutenberg University Mainz and the University of Kiel, recently discovered the molecular mechanism behind the synthesis of melanin using a technique that involved mutation of tyrosinase. Melanin, which is produced by melanocytes, contributes to both skin and hair color and is found in almost all life forms. For example, it gives insects protection against pathogenic microorganisms and promotes tissue repair. It is also attributed to the brown spots on bananas.

While most researchers have a general idea of how melanin is synthesized, the exact processes of its formation were not fully understood until recently.

Melanin has been used for cosmetic purposes since the 1990s and is typically derived from marine or animal sources. According to Simon Pitman, of Cosmetics Design, "in cosmetics, melanin is used as a skin conditioning agent, as well as a skin protecting and anti-aging agent, but it can also be incorporated in a range of skin care products that provide skin coloring or tinting, as well as sunscreens and skin whitening products."1

The key to melanin's synthesis lies with the enzyme tyrosinase. Heinz Decker, one of the researchers on the project from Johannes Gutenberg University stated, "We previously did not fully understand the role played by this enzyme. In fact, we knew more about the activities of catechol oxidase, a related but less potent enzyme, that is also involved in the synthesis of melanin."2 In order to fully understand the process, Decker and two other scientists isolated catechol oxidase from Riesling wine leaves and converted it to tyrosinase through biological processes that involved mutation. 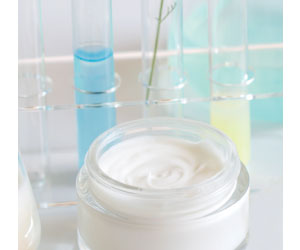 It was through this process that they were able to see that the reactivity differences between the two enzymes was related to two different amino acids: glutamic acid and asparagine. These two amino acids form such an intense bond with certain water molecules that the molecules experience a charge displacement, causing one side of the molecule to become strongly negative and remove a positive proton from a nearby monophenol. Decker states, "This then activates tyrosinase, which converts the monophenols to chemically very reactive substances called quinones, which combine on their own to form melanin. However, in the absence of asparagine or a water molecule in the protein, only catechol oxidase is present and no tyrosinase."2

The researchers believe that this discovery will encourage improvements in biotechnological medicine and the cosmetics industry, especially in regard to processes of stimulation, inhibition, and modification of the synthesis of melanin.