Effects of Rosacea Beyond Appearance 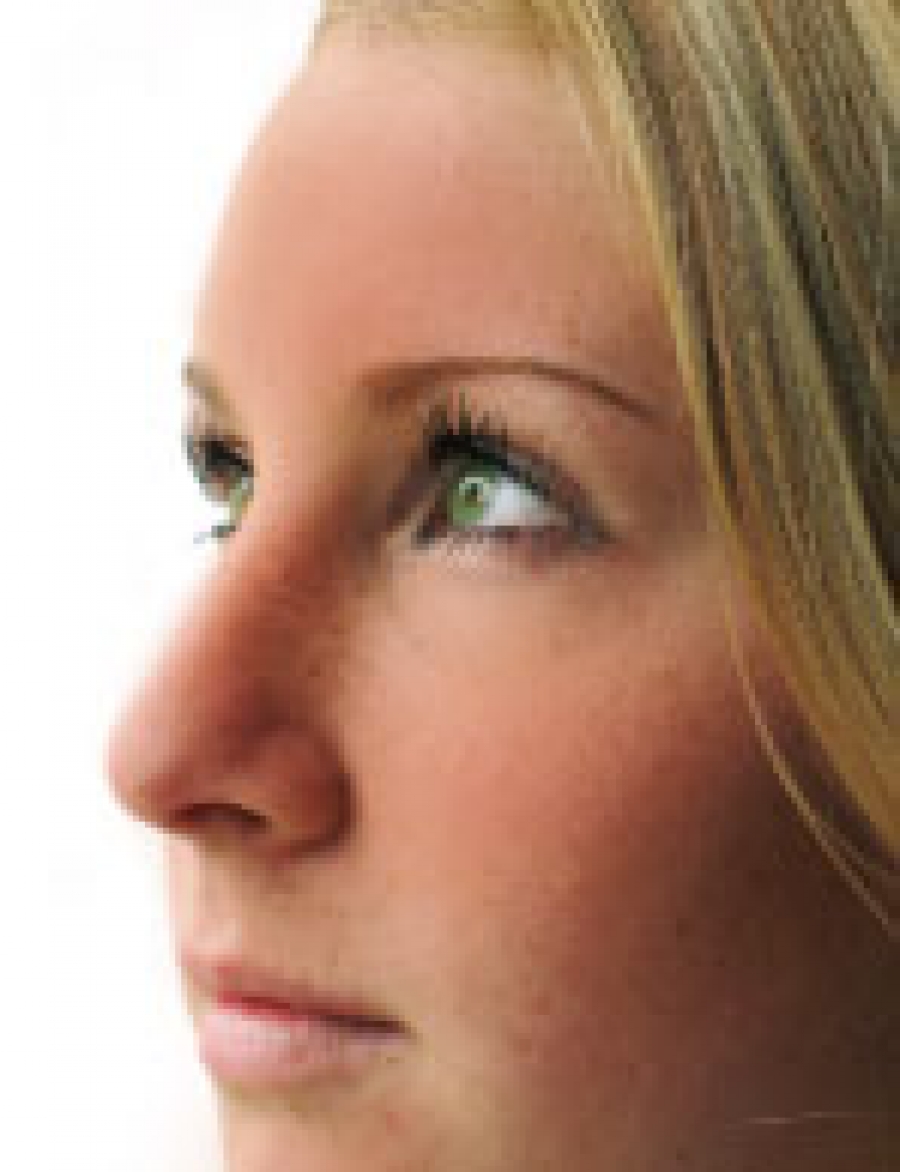 Emotional stress and physical pain are among the invisible components of rosacea beyond its red-faced, conspicuous appearance, according to new patient surveys by the National Rosacea Society (NRS). The NRS has designated April as Rosacea Awareness Month to alert the public to the warning signs of this chronic and often life-disruptive facial disorder now estimated to affect more than 16 million Americans.
"Emotional stress is not only a common rosacea trigger but is often the result of its symptoms, creating a tailspin for many patients," said Dr. John Wolf, chairman of dermatology at Baylor University.

"Add to this the social impact and potential physical discomforts of the disorder, and there are many aspects of rosacea that go well beyond its effects on personal appearance."
In recent NRS surveys, 69 percent of rosacea patients said they experienced a flare-up related to emotional stress at least once a month, and more than 90 percent of the respondents said they had suffered some form of physical discomfort from their condition. In earlier surveys, more than 76 percent said rosacea had lowered their self-esteem, and 88 percent of those with severe symptoms reported that it had adversely affected their professional interactions.
"It's important for people to know that rosacea can be effectively controlled with medical therapy and lifestyle modifications," Wolf said, "This can substantially improve the quality of their lives."
Although rosacea varies from one patient to another, the primary signs may include flushing or transient erythema (redness), persistent or nontransient erythema, papules (bumps) and pustules (pimples), or telangiectasia (visible blood vessels), according to the NRS standard classification of rosacea, developed by a consensus committee and review panel of 17 experts worldwide. Secondary features may include burning or stinging, plaques (raised patches on the skin), a dry appearance, edema (swelling), ocular manifestations, and phymatous changes, in which the skin thickens.
The standard subtypes of rosacea reflect the most common patterns of signs and symptoms, and characteristics of more than one subtype may occur at the same time. Subtype 1 (erythematotelangiectatic) rosacea is characterized by flushing and persistent redness on the central portion of the face, while subtype 2 (papulopustular) rosacea also features papules and pustules. Subtype 3 (phymatous) rosacea includes thickening of the skin, irregular nodularities and enlargement, especially of the nose. Subtype 4 is ocular rosacea, where the eyes may have a watery or bloodshot appearance, the sensation of a foreign body, burning or stinging, dryness, itching, light sensitivity or a host of other signs and symptoms.
During April and throughout the year, individuals may contact the National Rosacea Society at 888-NO-BLUSH or www.rosacea.org.