Can Traffic Cause Dark Spots? 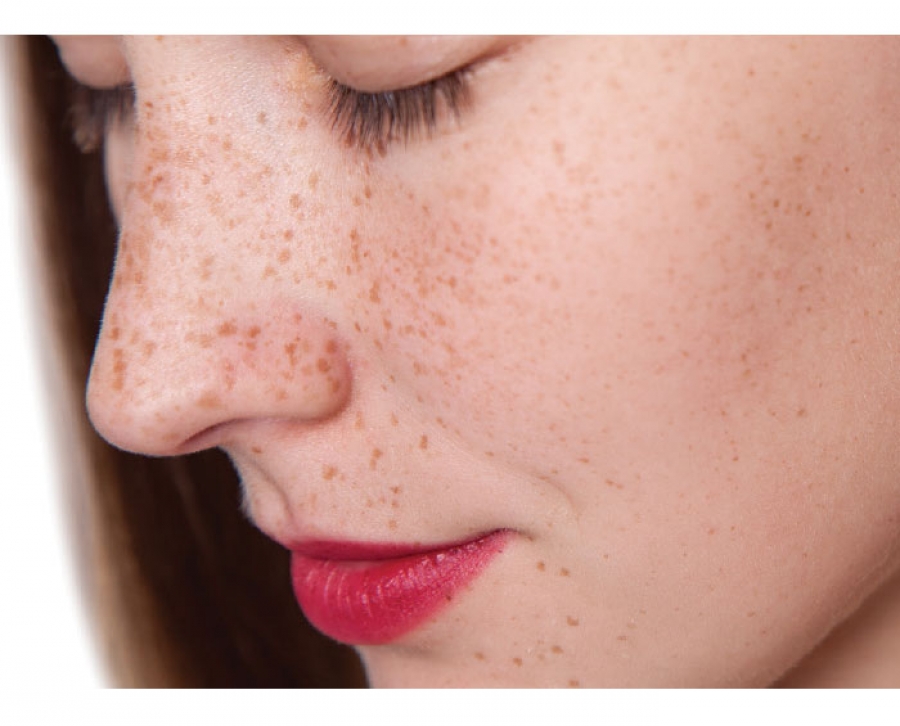 While traffic itself does not cause dark spots, a recent study from Journal of Investigative Dermatology (JID) has shown that the effects of traffic, particularly nitrogen dioxide, significantly contribute to the formation of lentigines.

Due to an earlier study, traffic-related particulate matter was already linked to the development of facial dark spots; however, researchers have only recently studied the role nitrogen dioxide exposure plays in their development as well.

In this study, the authors analyzed two previous researches: the first study, SALIA, examined 806 German women between the ages of 66 and 79; the second study, Taizhou, focused on 1,072 Chinese participants between the ages of 27 and 89. The journal's study discovered that "exposure to NO2 was significantly associated with more lentigines on the cheeks in both cohorts." They also discovered that "the strongest association between NO2 and lentigines was on the cheeks of women older than 50 years." There was not, however, any association between nitrogen dioxide and dark spots on the dorsal hands and forearms. 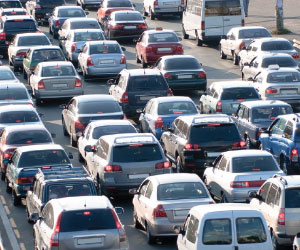