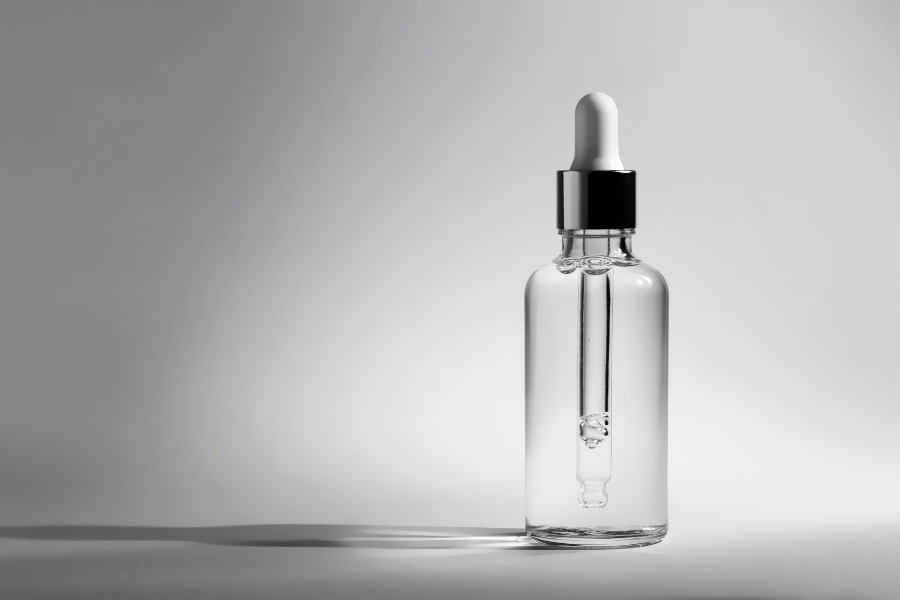 Much can and has been said about dimethicone. It has been grouped with the less than attractive ingredients many skin care products boast about being free of. However, natural does not always equal safer or superior. In fact, pure synthetics like dimethicone have a lower chance of potential allergens compared to plant oils or butter. For this reason, it has been widely used in skin care and beauty to achieve that desired velvety, smooth effect most skin care lovers have come to expect from their favorite products. While it generally does not directly hydrate skin, it can act as a seal for those who want to prevent dry, rough, or scaly skin. Dimethicone or polydimethylsiloxane is an emollient and increases the soft texture of skin by sealing the spaces between the dead cells found on the top layer of the skin or the stratum corneum.

So where do the negative connotations come into play? Dimethicone is non-biodegradable, and for this reason, there is a concern of where it ends up after it is washed down the drain, particularly for oceanic wildlife. However, the European Union Chemicals Agency database citesthat they have found no negative effects of dimethicone in aquatic life.

In addition to its environmental concerns, because dimethicone can act as a seal, there is the question of whether it is comedogenic and if it keeps other products and ingredients from getting absorbed. While dimethicone does perform as an occlusive, it works similarly to the way a moisturizer does. Despite this debate, there are little to no safety concerns as it has proven to be a non-irritating, non-toxic, and non-comedogenic ingredient.

Dimethicone may not be for everyone, but it is relatively safe to use on all skin types, including sensitivity. It cannot be used alone, and like any complex, cosmetic ingredient, it should be spot treated before it is used all over a client’s face. It is important to read beyond greenwashing and to choose products and ingredients that are backed by scientific claims.