Those Eyes, Those Lips 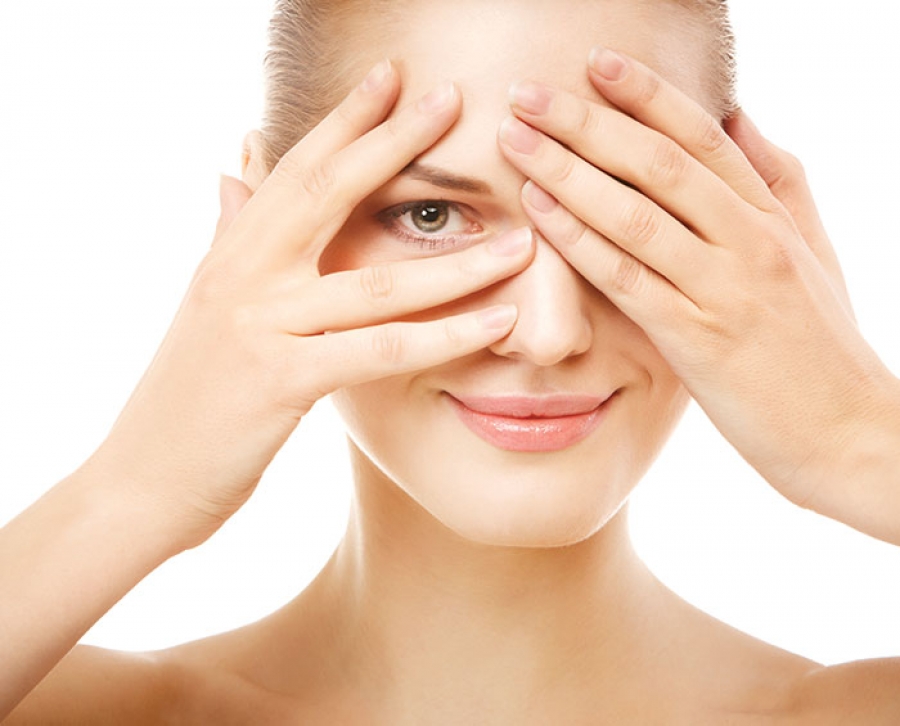 The romance poets honored the parts of a face, saying “the eyes are windows of the soul” and “oh, lips, you the doors of breath…” It can also be said that these are parts of the face that we closely associate with conventional beauty. They are the images that linger when we remember our loved ones… his eyes, her smile, that look. The eyes in particular tell us so much. The sincerity of the words passing over the lips can often be identified by the story the eyes tell; because they create expression, they are the regions of the face where we begin to see many signs of damage associated with aging. 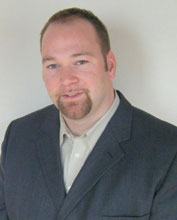 Michael Q. Pugliese, B.S., L.E., became the third-generation CEO of Circadia by Dr. Pugliese, Inc. in 2006. Under his leadership, the Circadia brand has grown to achieve international recognition and distribution. Pugliese is a licensed aesthetician, a member of the Society of Cosmetic Chemists, and regularly attends their education events to stay on the cutting edge of new product development. His compelling original lectures honor the tenets of modern skin science discovered by his grandfather. Today’s application of that information creates an ever-changing business and scientific environment.

Published in Resources
Login to post comments
back to top
How to resolve AdBlock issue?
X