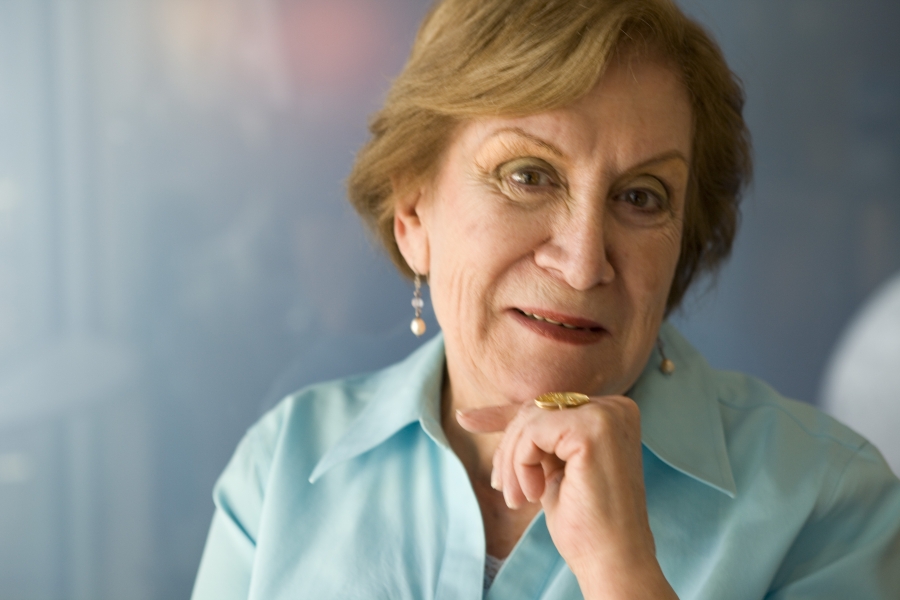 Colorado’s preeminent aesthetics authority is celebrating its 13th anniversary, in downtown Boulder. Over the years, Marianna’s Aesthetics & Spa has been creating advanced skin care therapies and leading-edge product formulas for antiaging, acne therapies, and everything in between.

Most of the top aestheticians in Boulder County, Colorado have been trained in advanced aesthetics by North America aesthetics pioneer, Marianna Ali. Lead by Ali, Marianna’s Aesthetics & Spa continues to woo back satisfied clients from coast to coast for their legendary results and service level.

Marianna’s spas and salons have been awarded Salon of the Year by American Salon Magazine, Best Facial by 5280 Magazine Editors’ Choice, and Best Massage by Boulder Gold, among other five-star reviews.

To commemorate this 13-year milestone, the iconic medical and day spa is offering a few welcoming promotions for patrons, new and long-time, to enjoy.

Clients, as well as new customers, will enjoy 13% off all services, as well as a 13th treatment free when 12 once-per-month treatments are booked for 12 consecutive months.

Marianna introduced the non-surgical facelift procedure to North America at her aesthetics clinic in Oakville, Ontario in 1973. She launched the first luxury day spa and salon in Houston, Texas in 1984. Since then, she has brought her pioneering skin therapy treatments, as well as her advanced skin care product formulations, to Colorado and the entire United States.

Published in Industry News
Login to post comments
back to top 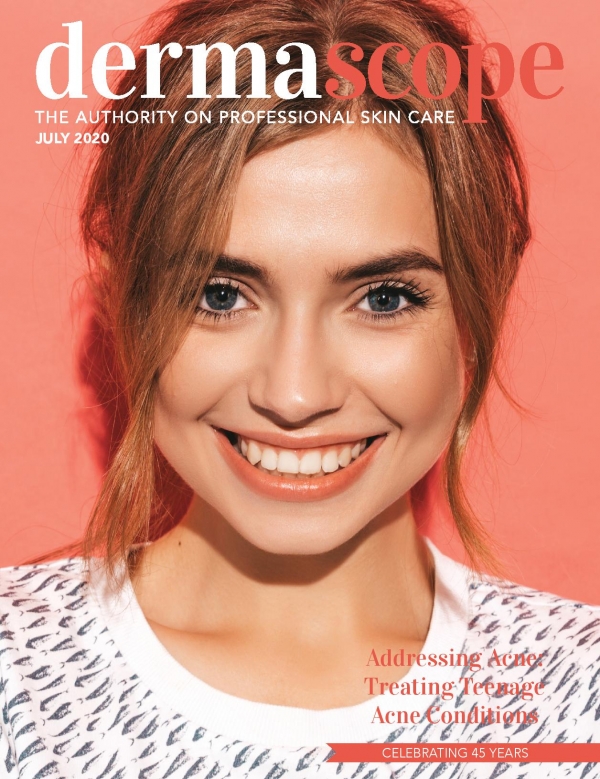