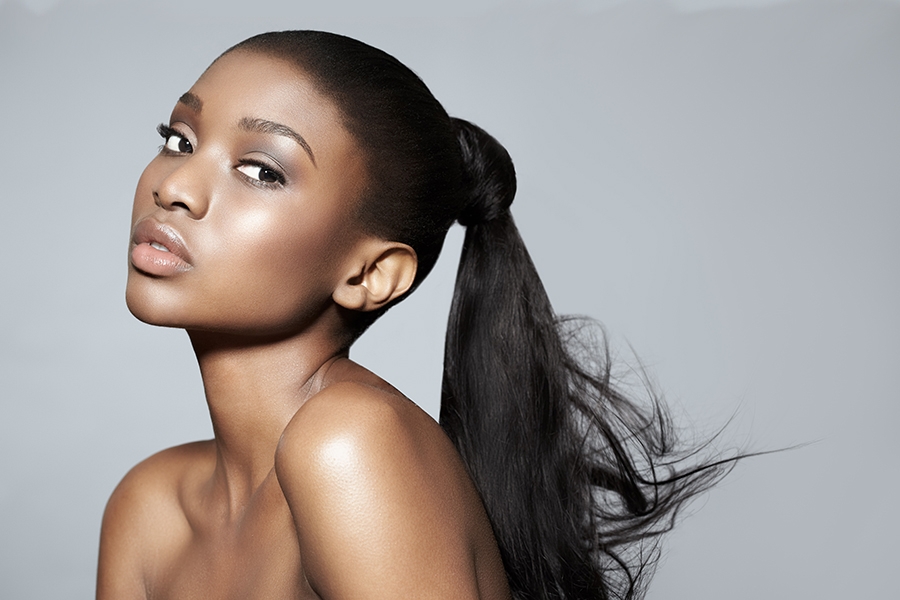 When treating skin of color with chemical exfoliation, it is necessary to consider racial background and ethnicity, as well. Ethnicities such as African, Asian, Eastern Indian, Hispanic, Middle Eastern, and Native American are prone to increased melanocyte activity during the inflammatory process.

When determining risk factors to chemical peels, charts such as the Fitzpatrick Skin Phototype Chart, Lancer Ethnicity Scale, and Genetico-Racial Skin Classification can be highly beneficial. 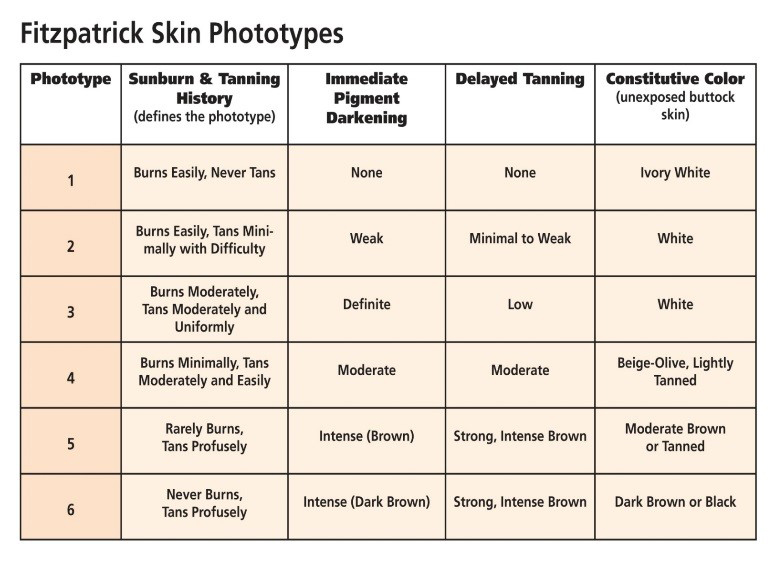 THE FITZPATRICK SCALE
The Fitzpatrick Skin Scale is commonly used to determine risk factors and classifies the skin under six categories. The Fitzpatrick evaluation is based on how much melanin is in the skin and on the skin’s response to ultraviolet radiation exposure, hair color, eye color, and racial background. Ethnic groups of common concern include those of African, Asian, Eastern Indian, Hispanic, Middle-Eastern, and Native American Indian descent. 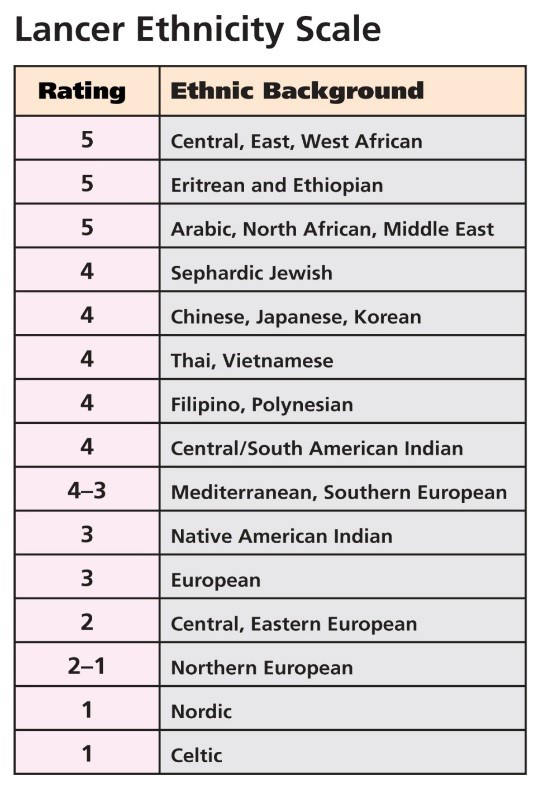 The Genetico-Racial Classification is based upon racial and genetic origin, rather than skin color alone, and can be used as a guide to determine risk factors and expected postoperative outcomes, therefore, reducing side effects and complications. The Genetico-Racial skin classification takes into consideration both skin color and feature contour characteristics and consists of categories one through six, which include the continents of Africa, Europe, and Asia.

The Genetico-Racial Classification, along with the Fitzpatrick Skin Phototype or Lancer Ethnicity Scale, should be considered prior to any type of cosmetic procedure.

Linda Gulla is a NSPEP physician-endorsed master aesthetician and is a published writer in cosmetic dermatology whose material has been reviewed and endorsed by dermatologist Dr. Eric Schweiger, as well as the renowned Dr. Abdala Kalil. As a published writer, Gulla’s expertise can be found in the Milady Advanced Esthetics 2nd Edition. Gulla has shared her expertise with family physicians and dermatologists as an adjunct instructor with the National Procedures Institute, where her material was reviewed by over seven medical review boards and was ACCME accredited. Gulla is founder of the Institute of Advanced Aesthetics and Health Sciences and is recognized as an approved provider with the NCEA COA. Her online self-study program can be found at iaahs.com. Professionals can obtain additional reference material that covers this entire series on Chemical Resurfacing in Dermatology and Advanced Layered Peels by visiting her website at iaahs.com.