Increased medical understanding has led to significant advances in the control of rosacea, allowing many of those who suffer from this chronic red-faced disorder to live free of its conspicuous and embarrassing symptoms for the first time. April has been designated Rosacea Awareness Month by the National Rosacea Society (NRS) to educate the public on this potentially serious condition estimated to affect more than 16 million Americans and to urge those with the warning signs to see a dermatologist for diagnosis and appropriate therapy.

“Although the occurrence of rosacea has been well documented over the centuries, virtually everything we now understand about the disorder in medical science has been discovered in the last 20 years,” said Dr. Julie Harper, clinical associate professor of dermatology at the University of Alabama-Birmingham. “As a result of these advances, dermatologists are now able to identify and prescribe specific therapies for the various signs and symptoms based on a thorough understanding of the underlying disease process.”

Perhaps no one could have invented a more embarrassing disorder. First, it tends to initially strike people at an age when they are already self-conscious about their appearance — those in their 30’s, 40’s or older. Then it afflicts the one part of the body that cannot be hidden — the face. Adding insult to misery, its diagnostic symptoms, a red face and in some cases a red bulbous nose, are often associated with heavy drinking — even though rosacea can be just as severe in a teetotaler. And the most common major symptoms, bumps, and pimples, are often mistaken for poor hygiene or an inexplicable case of teenage acne.

In many patients, rosacea can also affect the eyes, causing them to feel irritated and appear bloodshot. Without treatment this condition, known as ocular rosacea, can lead to loss of visual acuity.

“Because of its effect on personal appearance, studies have demonstrated just how profoundly rosacea can damage the quality of people’s lives, as well as the positive impact of successful treatment,” Dr. Harper said. “Thanks to new approaches and important advances in medical therapy, it is increasingly possible to achieve clear or almost clear skin.”

When the signs and symptoms of rosacea are virtually eliminated, however, the improvement in patients’ lives is often dramatic. In an NRS survey of more than 800 rosacea patients, 83 percent of those who had achieved clear or almost clear skin said their psychological well-being had improved. Seventy-three percent said it had also improved their social lives, and 63 percent reported improvement in their occupational well-being.

In contrast, among those whose rosacea had only slightly or moderately improved, just 26 percent reported improvement in psychological well-being, 22% in social well-being and 21 percent in occupational well-being.

Although causal relationships have not been determined, recent research has also found associations between rosacea and increased risk of a growing number of potentially serious systemic disorders. These have included cardiovascular diseases, gastrointestinal disorders, neurological conditions, autoimmune diseases and certain types of cancer.

Rosacea was recently estimated to affect 415 million worldwide. Among the most famous rosacea sufferers is former President Bill Clinton, whose doctors disclosed he has this condition in the New York Times. Others reported to have suffered from rosacea include Princess Diana, actresses Renee Zellweger and Naomi Watts, singer Sam Smith and comedian Amy Schumer.

During Rosacea Awareness Month and throughout the year, the NRS will conduct public education activities to reach the many millions of rosacea sufferers who may not realize they have a medical condition that can be treated, emphasizing the warning signs and urging those who suspect they may have rosacea to see a dermatologist. Comprehensive information and materials are available on the NRS website at rosacea.org.

Those interested in spreading awareness during the month of April are encouraged to visit the official Rosacea Awareness Month landing page at rosacea.org/ram for ways in which they can participate, and to follow the conversation online using the hashtag #RosaceaAwareness. The NRS may also be followed on Facebook, Twitter and Pinterest for up-to-date information and tips on rosacea.
847-382-8971  rosacea.org

More in this category: CoolTone »
Login to post comments
back to top

Launched May 26, those who successfully complete the one-hour course and quiz receive a certificate for Infection Control: Sanitation in…
in  Industry News

Color Up Donates at least 1,000 Kits to Hospitals and Senior Centers around the Country.

COVID-19 relief from Color Up is being used to protect front line workers at more than a dozen facilities. Donations…
in  Industry News 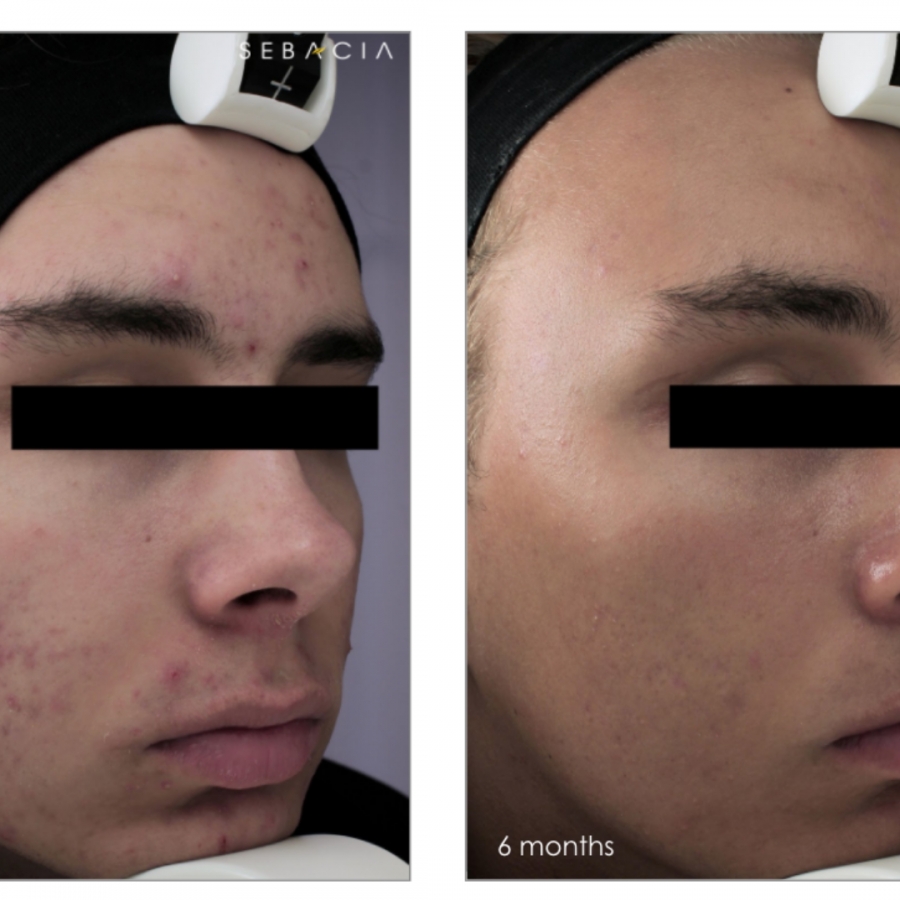 BiON Skincare was honored to donate two of our top moisturizing products to healthcare workers at United Hospital in Minneapolis,…
in  Industry News

DMK, a global paramedical skin care company sold in over 30 countries, today announces the donation of its proprietary UltraSan…
in  Industry News

In 2012, Virox was the first chemical manufacturer in Canada to earn LEED Silver certification. Virox Technologies Inc. is proud…
in  Industry News

This Skin Cancer Awareness Month, Miiskin, a digital health platform who works in support of The Skin Cancer Foundation, is…
in  Technology
How to resolve AdBlock issue?
X