Cyndi Lauper Advocates for Psoriasis Community in SEE ME Campaign 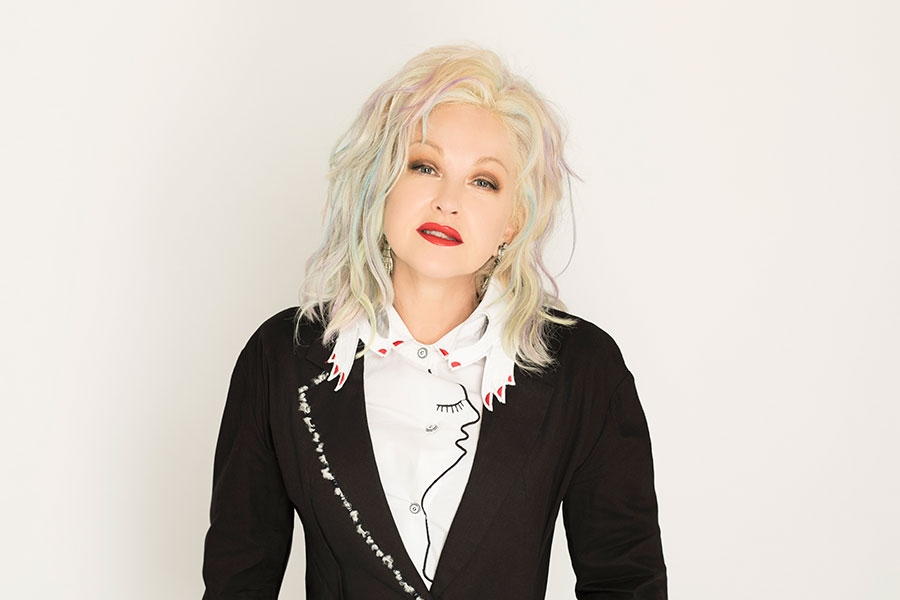 Grammy, Emmy, and Tony award-winning songstress Cyndi Lauper is well known for her work on Broadway and chart-topping hits including “Girls Just Want to Have Fun” and “Time after Time,” but what you may not know is that she also lives with plaque psoriasis, an immune-mediated disease which causes skin cells to grow at an abnormally fast rate resulting in raised, dry plaques usually covered by silvery or white scales.

Lauper’s plaque psoriasis first appeared on her scalp and eventually spread to her arms, legs, and torso. She sought treatment from various physicians and tried home remedies that worked at first, but did not provide the long-term results she wanted. In 2015, when her psoriasis was at its worst, Lauper was scheduled to appear on television to promote the United Kingdom premier of her Broadway show, Kinky Boots. On the day of the interview, her disease was flaring so severely she had to airbrush her skin to hide her psoriasis. This was the moment Lauper realized she needed to seek treatment.

Lauper made an appointment with a dermatologist specializing in psoriasis who helped her find a treatment that has been working for her. Since starting treatment, her psoriasis symptoms have improved and she is comfortable showing her skin and performing on stage again.

Lauper’s personal experience with psoriasis taught her how important it is for clients to advocate for themselves, especially if their current treatment is not working, which is why she partnered with Novartis on the SEE ME campaign. Through the campaign, Lauper has become an advocate for the psoriasis community and encourages those struggling with the disease to speak to a skin care professional about a treatment plan that works for them. Her song “Hope,” released in 2017, was inspired by the perseverance of the psoriasis community and was written to give a voice to those struggling with the condition.

Visit seemetoknow.com to learn more about treatment, hear Lauper’s story, watch the music video, and learn about other inspiring people living with psoriasis.