An Introduction To Hair Removal 2017 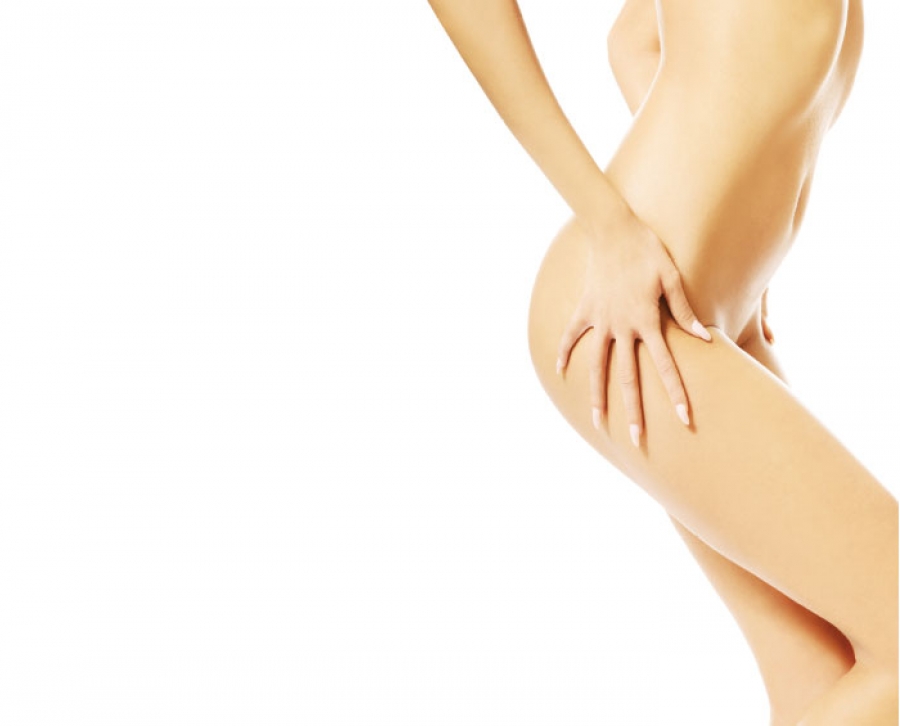 In Ancient Greece, body hair was considered unsightly, so men and women removed their hair with shell tweezers, stones, and razors.

The first mass-produced depilatory cream, Poudre Subtile, was created in the 1840s and could cause skin damage if left on for too long.

Despite the fact that waxing is thousands of years old, the hair removal method gained popularity in the 1960s with the introduction of wax strips.

In the United States, 9.73 million people used waxing as a hair removal method in 2016.