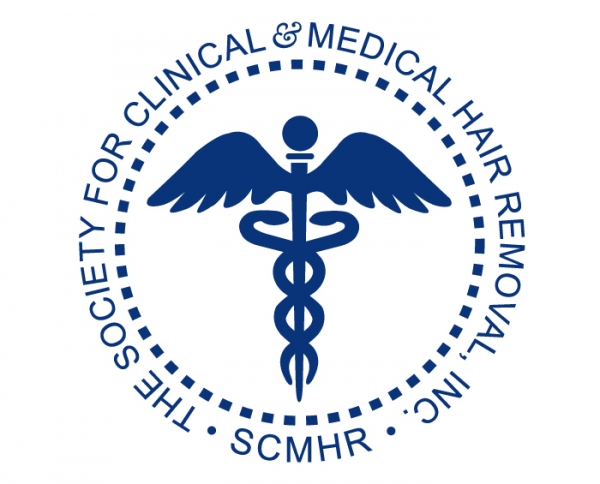 The word “integumentary” (the skin), which means “covering” is derived from “in” or “en.” The word system is defined as a collection of cells that perform a particular function.

The human body has 10 distinct systems (in alphabetical order):

(The renal is sometimes classified with reproductive system and other times with the vascular system. It would be logical to associate it with the vascular system, since blood is filtered through the kidneys.)
These 10 systems are all dependent on each other to allow the human body to function in the most diverse conditions. The human body is extremely adaptable. It can adjust from periods of high stress, from the extreme temperatures found in a hot shower to a frigid ski slope, and from a state of illness to one of excellent health. Of these systems, the integumentary system is the largest. Most electrologists are familiar with the skin and its appendages such as hair, fingernails and toenails. Electrologists tend to view the skin they treat as an abstract object with little thought of the mechanisms that allow skin to protect the body, repair itself, or replace appendages. The skin of all races possess similar characteristics such as the same number of hair follicles, glands and the same number of responsive cells that produce pigment. However, the integumentary systems of different races react differently to various stimuli. For example, women of Asian heritage seldom have large terminal facial hair, no matter what they do externally to stimulate hair growth, whereas many European Caucasian and Mediterranean females grow large terminal hairs on their faces at the slightest provocation. Females of African heritage also grow terminal facial hairs, but not to the extent that Caucasians do, according to studies done by Dr. Robert Greenblatt.1
There are distinct differences in the integumentary systems of males and females, mostly because of reproductive hormone influence. Males experience more oil and hair because of higher levels of androgens. Hair follicles and the sebaceous glands within are androgen responsive.
The human integumentary system is also host to varied flora and fauna, including fungi, yeast, good and bad bacteria,
and viruses.
The body has approximately 100 different types of tissue (although some consider fluids such as blood and lymph to be a fifth type of tissue) in human body. These tissues include the epithelial, connective, muscle and nerve. These tissues are all found in the integumentary system.
Epithelium––This tissue consists of sheets of cells overlaying non-cellular layer, or basement membrane. In the integument, this epithelium layer provides a protective covering and contains various sensory nerve endings. This tissue is called the epidermis. The epidermis is a part of the ectoderm, which includes the epidermis, hair and nails.
Connective––This tissue binds together and supports all other types of tissues. Connective tissues are embedded in an array of cellular tissue called the ground substance. Four types of connective tissue are present in the dermis or cutis. These are collagen, elastin, blood and lymph, comprising
the endoderm.
Muscle––This tissue is present in the integument in the form of smooth or involuntary muscles called the arrectores pilorum that are attached to the hair follicles. These muscles make hair stand on end.
Nervous tissue or neurons are cells specialized to carry nerve impulses from one part of the body to another. There are three types of neurons in the integumentary system. The neurons are situated in both the epidermis and dermis.
Motor neurons carry impulses outward to the muscles. These make hairs stand on end or help fingers grasp a tiny object. The first is a process of the sympathetic system, in which adrenaline is released by the adrenal gland as a result of an emotional response to make hairs stand on end. Grasping is a voluntary action initiated in the brain. A good example of the use of both the voluntary and the sympathetic nervous system is when you scratch your head because it itches.
Sensory neurons, which carry impulses to the brain, allow our fingertips to detect differences in textures or tell if something is hot or cold. The hair follicles are surrounded by sensory neurons that first allow the patient to know that we have inserted the needle electrode. When heat is generated in the follicle by either the thermal process or chemical action of galvanic current, the patient is aware of discomfort in the follicle. The same sensory neurons will also tell the patient if the current is too strong or if the skin being treated has been traumatized enough. Rather than concentrating on how to eliminate the “pain,” the smart hair removal professional will use these sensory neurons as tools in treatment.
Interneurons receive messages from the sensory neurons and send out the appropriate impulses to other interneurons or motor neurons. For instance, an impulse might be the response to touching a surface that is too hot. These interneurons cause the motor neurons to tell the muscle to contract, which moves your hand away from the hot surface automatically, before your brain has had a chance to process the information.
This automatic response is what causes the jerking movements often seen in hair removal patients in areas other than the work area. For example, this is what makes the patient’s leg jerk while you are working on eyebrows or their nose itch while you are working on the upper lip.
The subcutaneous layer of the dermis is composed of cells that collect adipose or fat tissue. These cells are more receptive to capturing and storing fat in some body areas than others. Fat globules from our diet transports vitamins, minerals and other nutrients throughout the body and store them along with hormones in
the skin.
The next layer is the fascia tissue, which is membranous and heavier than basement cell membrane connects to muscle and bone.

The Glands
The integumentary system holds three types of glands with which a hair removal professional needs to be familiar.
Eccrine or external sweat glands are the most numerous and are concentrated in the palms of the hands and soles of the feet, sparse on arms and legs, but most numerous in the underarm and contains salt and other waste from the body. This evaporating moisture also serves to help regulate temperature. Often the patient will perspire during treatment because the current traveling through the body has increased the temperature of the internal organs. Heated blood from the internal organs flows to the skin, then is cooled and returned to the internal organs where it again absorbs heat.
Apocrine sweat glands form at pub-erty and secrete a milky substance that is responsible for body odor and lubrication of the skin areas. These glands empty into hair follicles in the underarm and pubic areas and are better developed in women than in men.
Sebaceous or oil glands empty into hair follicles. The sebum that the body produces is actually waste product that is used to lubricate the skin. Sebum contains fatty acids, triglycerides, waxes, and cholesterol, all of which is synthesized from fat globules and cellular debris.
Specialized versions of all three types of glands appear in other areas of the body, such as the eyes, nipples of the female and genital areas of both sexes.

The Circulatory System
The vascular (circulatory) system transports nutrients to the integumentary system. We could visualize this vascular system as a long river that is circling throughout the body, driven by a large pump called a heart. This “river” of blood cells picks up oxygen from the respiratory system, nutrients from the digestive system, as well as hormones from the endocrine system and liver. Blood cells, which are manufactured in the bone marrow, transport hormones, enzymes and amino acids, glucose, salts, vitamins, antibodies and wastes to allow cells throughout the body to reproduce and maintain orderly function. Some white blood cells are generated in the lymph system.
Blood travels outward to the skin through arteries, depositing essentials for cell reproduction. Small hair-like capillaries, called arterioles, in the skin deliver the enriched blood to the cells and pick up carbon dioxide. The spent blood then exits the capillary wall attached to the arteries, deposits fluid into the dermis, enters another capillary called venules, then flows through veins to be filtered through the kidneys. The filtered blood then returns to the heart, only to be oxygenated, loaded with nutrients, to make a return trip.
The fluid that is deposited into the dermis by spent blood then is filtered through the lymph nodes to trap potential pathogens or carcinogens, which are digested by white blood cells designed for just that purpose. The blood enables the integumentary system to excrete waste and regulate body temperature.

Waste Removal
The fluid from the blood stream enables waste produced by the integumentary system to be excreted through sebum. Sebum is a mixture of fatty acids, triglycerides, waxes, cholesterol and cellular debris produced by the synthesis of fat globules in the sebaceous glands. Fat globules, called lipoproteins bind to certain amino acids in order to transport them to target cells.
Ionized salts (sodium and potassium) are also excreted through eccrine sweat glands. Sodium and potassium are necessary for conduction of electrical current through the body.

The second part of this article will be printed in your next issue of DERMASCOPE Magazine. 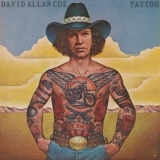 More in this category: « A Comprehensive Guide to Hair Removal Methods Basic Electricity, Part 1 »
Login to post comments
back to top
How to resolve AdBlock issue?
X 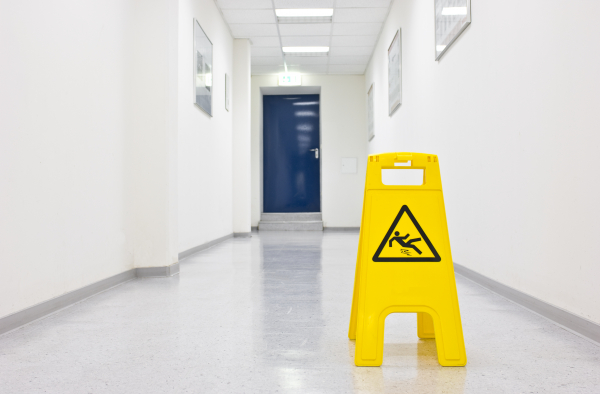 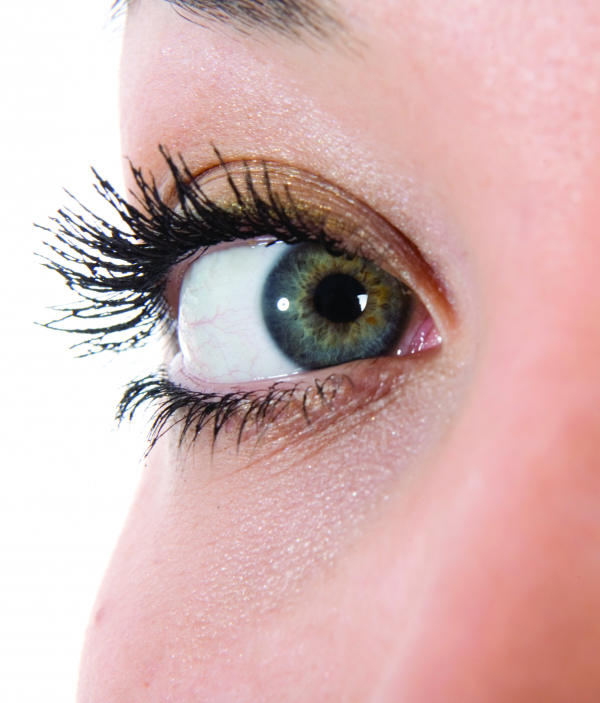 In the Land of Lashes 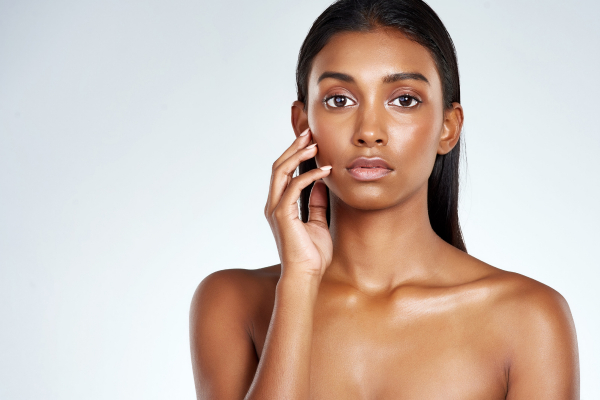 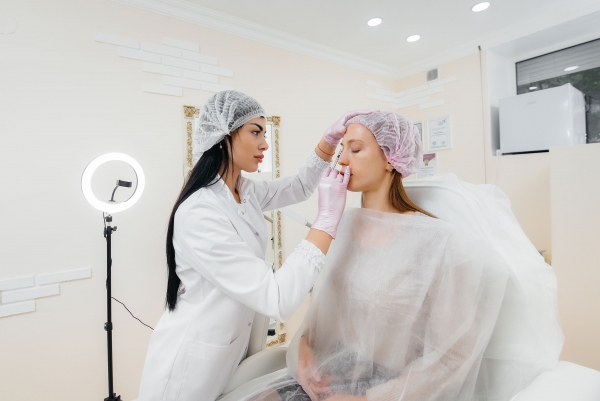 Internationally Injected: Trends Around the World 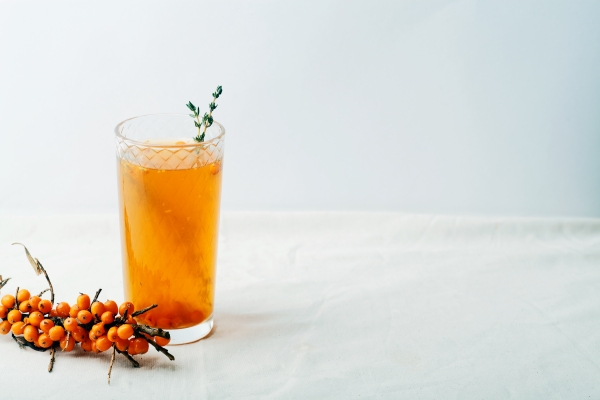 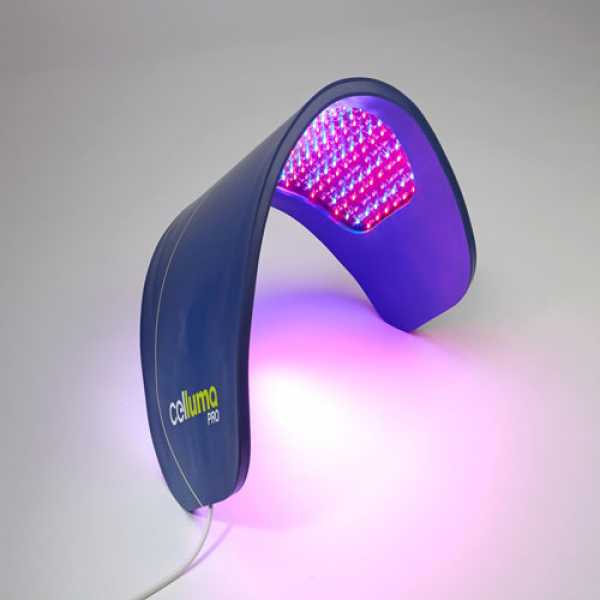 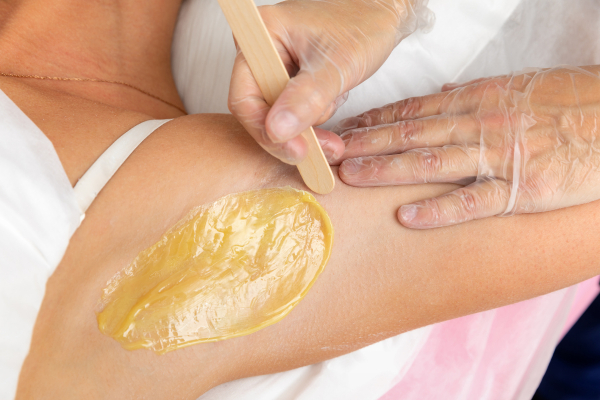 Well-Advised Waxing: What Every Waxer Needs to Know 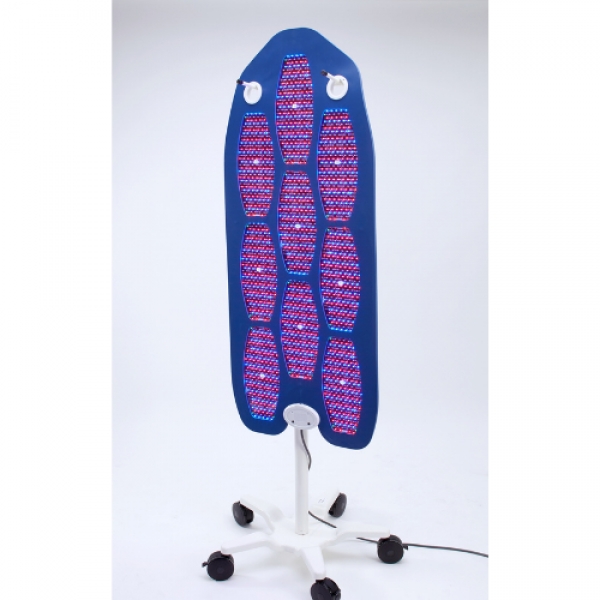 COM_CONTENT_ARTICLE_INFO
Celluma by Biophotas, Inc
May 12 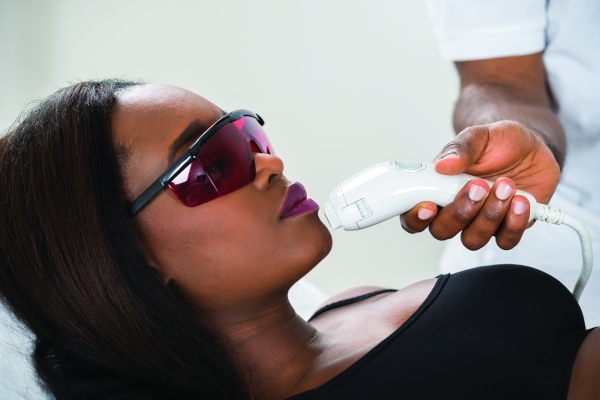