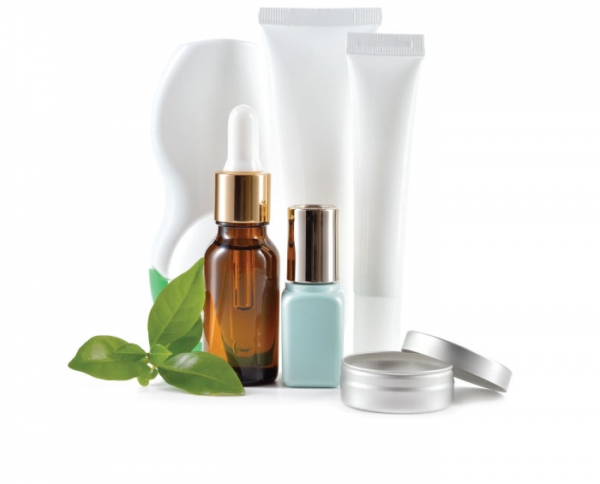 Dark circles are common at all ages, even in children. For some, they are permanent; for others, they vary based on lifestyle or medical conditions. While they are not a health concern in most cases, it helps to identify causes or aggravators; usually, lifestyle changes, combined with adapted skin care, will improve the condition. When the skin has an abundance of melanin around the eyes, it appears darker.

Eye products, such as light creams or gels made of safe and natural skin-lightening plants, mushrooms, and peptides significantly reduce the condition.

It is advised to avoid chemicals such as hydroquinone because it can aggravate the condition over time.

Blood vessels can be seen through eyelids when the skin is thin and appears translucent. This might be an inherited trait or caused by distended blood capillaries that produce a bluish-grey shadow. The more transparent the skin (an inherited trait), the darker the circles appear. Deep-set eyes cause shadows that also contribute to the appearance of dark circles.

Cleansers that irritate the eyes can cause dark circles and swelling. Eye creams with chemicals, fragrances, and occlusive ingredients can also
cause sensitivities.

Allergies may encourage the rubbing of the eye area, causing watery eyes, worsened dark circles, and often swelling of the entire orbital area. Rubbing causes trauma to the skin and could cause permanent darkening. Fatigue, lack of sleep, and stress, especially over a length of time, can cause similar dark circles. They are temporary, unless the person suffers from severe insomnia, is sleep deprived, or severely stressed over a long period of time. Jet lag or working night shifts may also cause the same condition.

Poor diet that lacks essential nutrients, chemicals in food, processed food, and sugar, to name a few, can contribute to dark circles around the eyes and an unhealthy appearance of the skin in general. Furthermore, it is believed that iron deficiency causing anemia and a lack of oxygen in skin cells causes dark circles and a tired appearance.

Toxicity of the body caused by impaired liver function causes polluting of the cells, including the cells around the eyes. Toxic build-up aggravates tired-looking skin, initiates pigmentation changes caused by both the darkening of the skin and leaking and/or broken blood vessels, and tired eyes.
Medications may cause blood vessels to dilate and possibly leak. The plasma’s red color shows as a bluish-grey shade and can cause circles to darken. Because the skin under the eyes is very thin, increased blood flow and dead blood cells show through the skin. Specific massage of the orbital area hastens the elimination of those dead blood cells and quickly reduces darkness.

Smoking pollutes skin cells and prevents oxygenation of cells. It dilates and kills and/or damages blood cells. This process causes dark circles, wrinkles, and dehydration. Many drugs have similar effects. This condition improves when medication is discontinued or when one kicks the smoking or drug habit.
While dark circles may run in families, most conditions can be improved with awareness of the aggravators and improved lifestyle habits.