Glow Up: Understanding Brightening Peels and Their Functions 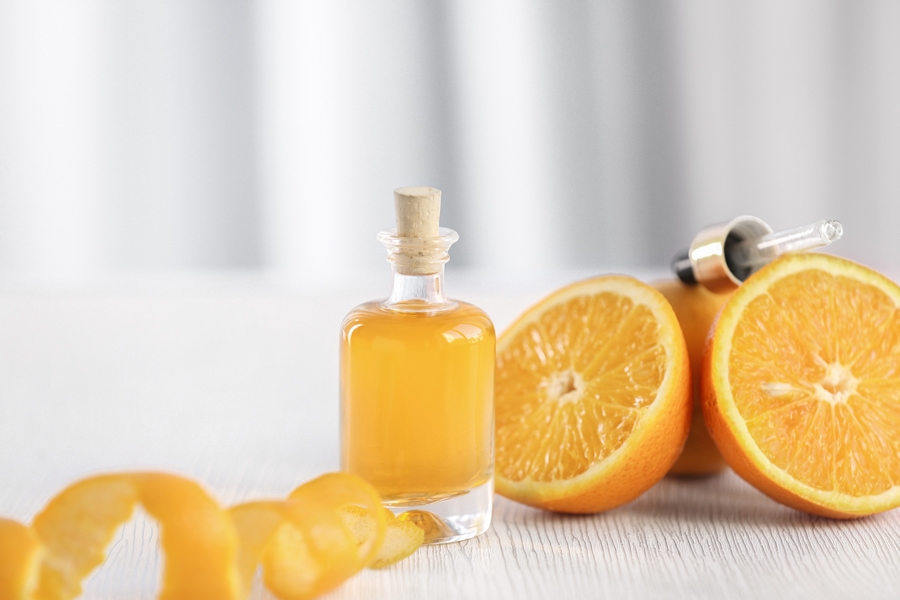 As licensed skin care professionals, we all understand chemical peels exfoliate by dislodging the intercellular glue that holds cells together. It dissolves desmosomes that bond keratinocytes together. Salicylic, our hero beta hydroxy acid, is lipophilic, so it dissolves and purges sebaceous filament inside the follicles. Alpha hydroxy acids are hydrophilic. They work hygroscopically, meaning they penetrate into the cells, drawing in moisture to blow it up from the inside.

It seems as though the peel facts that elude newer aestheticians are the more important aspects of the chemical peeling process. Apparently, some schools no longer preach the importance of understanding pH and students are never taught pKa (the strength of an acid). However, the most important aspect of each chemical exfoliation solution is how and why it works. In this age of new designer peels that combine several solutions, it can be challenging to identify the exact mechanism of action. These peels induce less inflammation and are, therefore, safe for all ethnicities. When it comes to depigmenting peels, most brands incorporate some kind of tyrosinase inhibiting ingredients into their formulations. In addition, several acids directly impede pigmentation. The most effective either inhibit tyrosinase maturation or expression through chelation, block melanosomal transfer, or interfere with oxidation of melanin.

An ingredient’s mechanism of action is the method through which it achieves a desired result. When it comes to brightening ingredients, chelators are effective at stopping melanogenesis before the pigment is produced. Chelators (from the Greek word for “claw”) bind with metals to remove them from the body. Since tyrosinase is a copper containing enzyme that triggers melanin synthesis, including a chelating peel series in skin brightening treatments is an effective strategy. Removing copper from the equation interrupts that first step in which tyrosinase oxidizes tyrosine.

Other acids work by blocking melanosomal transfer to ultimately reduce the amount of pigment that the dendrites are able to inject into the skin cells. Keratinocytes are colorless, so blocking this process ultimately results in less pigment in the surface cells.

Since eumelanin is produced through an oxidative process, introducing antioxidants will thwart melanogenesis. They can also block the formation of ultraviolet free radicals to stop them from triggering melanin production.

Brightening acids include: kojic, which is the largest molecule, a copper chelator, an ROS scavenger, and antibacterial; phytic, which chelates iron, as well as copper, and is antibacterial; mandelic, which is also a large molecule and potent antioxidant; citric, an antioxidant that acts like an alpha hydroxy acid and inhibits melanocytes; lactic, which limits oxidation of eumelanin; glycolic, the smallest molecule that disrupts melanin granules; and tranexamic, an anti-vascular agent that blocks ultraviolet induced melasma.

Effectively calculating a peel’s depth of penetration requires an understanding of concentration and pH. It is also important to note that skin health, thickness, and location of application all influence depth. Also, no matter what the solution’s mechanism of action, all chemical peels should be prepped according to manufacturer’s protocol and best practices. Adverse reactions are minimized when directions are followed. Ultimately, the goal with all peels is to improve the quality of collagen and elastin fibers, reduce pigmentation conditions, and resurface textural issues.