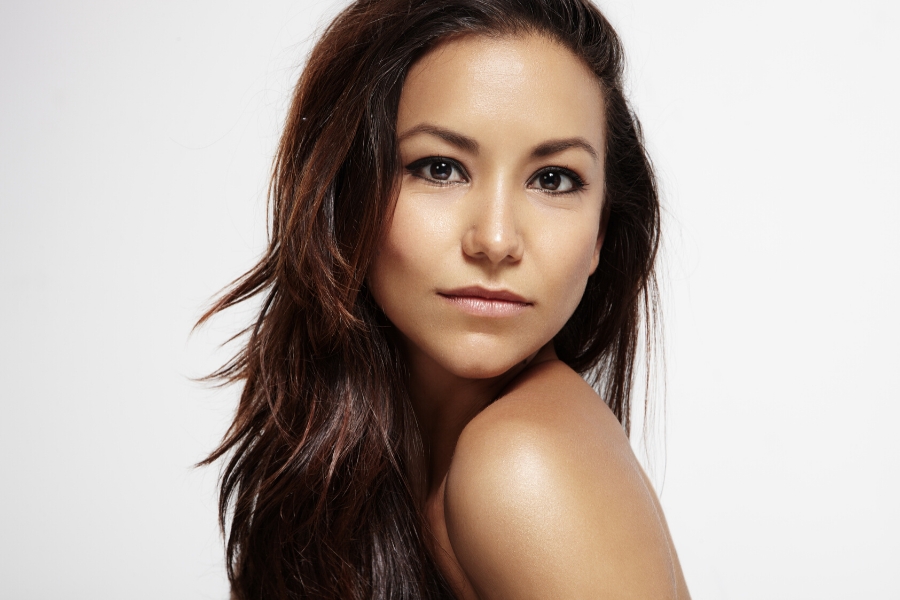 The term Latinx refers to people who originate from the geographical region known as Latin America. Historically, Latinx civilization extended north from South America into Mexico and eventually the southeastern United States, where it blended with indigenous American cultures. Latinx is often confused with Hispanic and conflated into one monochromatic group of people. Hispanic refers to people of Spanish-speaking origin. For example, Brazil is a part of Latin America, so Brazilians are Latinx, but Brazil’s official language is Portuguese, so they are not Hispanic. A person may be Hispanic but not Latinx or Latinx but not Hispanic.

Latin America involves many countries and nationalities that may share commonalities, but there is a wide diversity in skin colors. Latinx people are not one single race. They have had many influences, including Spanish colonialism, African slavery, and Native American culture.

A technician, educator, mentor and business owner, Mary Nielsen has been at the forefront in medical aesthetics since its infancy in the early 1990s. She is currently vice chair and industry expert on the Oregon Board of Certified Advanced Estheticians. She is the author of “Fearless Beauties,” the book, along with other aesthetic texts. She is the executive director of an aesthetic school, the founder of Fearless Beauties, and the creator of Cascade Aesthetic Alliance and Skintelligent Resources.