On one hand, I embrace New Year’s resolutions as a great opportunity to implement a goal for the upcoming year. But from a more historical perspective, it can often seem like a compulsive plan for failure. How many times have we set a New Year’s resolution and remained committed through to its achievement? Most often, we make temporary progress only to slip back into our old patterns.

Being that it is already February, I am sure many of us have begun losing sight of our well-intentioned resolutions, or at least experienced relapse. Setting a goal with no obvious end in sight can be daunting, if not overwhelming. Because this is such a common syndrome, I have decided to re-devote myself to my goal – but not in the form of a New Year’s resolution. Instead, I plan to develop strategic, monthly habits that will accumulate to achieve my overall goal.
Experts agree that if an action is repeated for 30 consecutive days, a habit forms. If we continue our habit for another month, it becomes an instinctive, manageable behavior. The results being that which was thought of as an undesirable or challenging chore can readily become a productive, daily routine. Since the most common New Year’s resolution is losing weight, I will apply that goal to the method of developing monthly habits.
During the first month, I would focus on the potentially-simple act of drinking eight glasses of water each day. In a month, the habit will form. Taking on 68 ounces of water in my daily diet should naturally influence desiring smaller portions at mealtime, as well as minimize snacking. This should make eliminating sodas much easier, not to mention the benefits to my skin, vital organs, and digestion. The next month, I could focus on another habit of eating a piece of fruit each time I felt the desire for processed sugars. The same method will work with exercise. I would start with a short workout routine and little by little, I could embrace simple, new habits. Once the habits are formed, I could more easily increase the level of commitment. By the end of the year, my plan formed 12 habits and, in doing so, accomplished a year-long goal of losing weight.
I’m feeling inspired again. I encourage you to take stock of your New Year’s resolutions and break your goals down into small, achievable monthly habits. Regiment these habits into your daily schedule, but be mentally playful and optimistic. Reward yourself when you form a new habit. Remember to keep re-enforcing last month’s habit as you take on the next. Just commit to 30 days and you’re on your way. 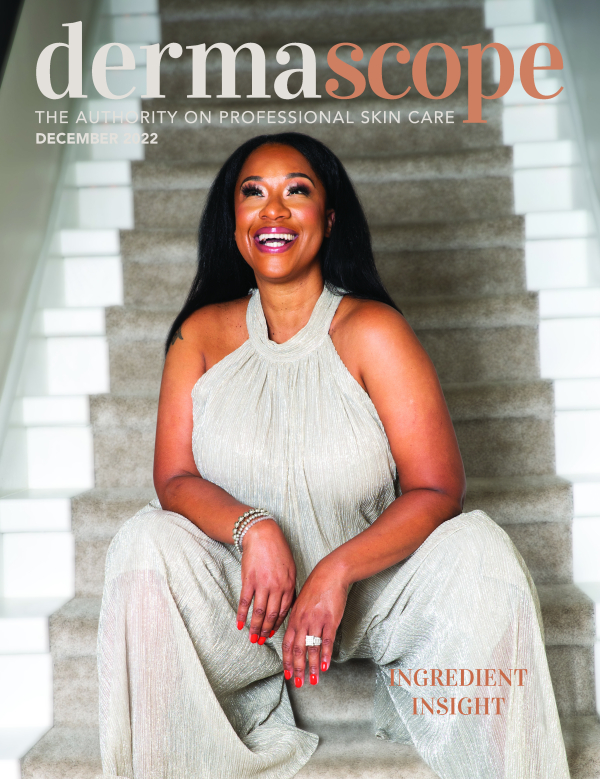