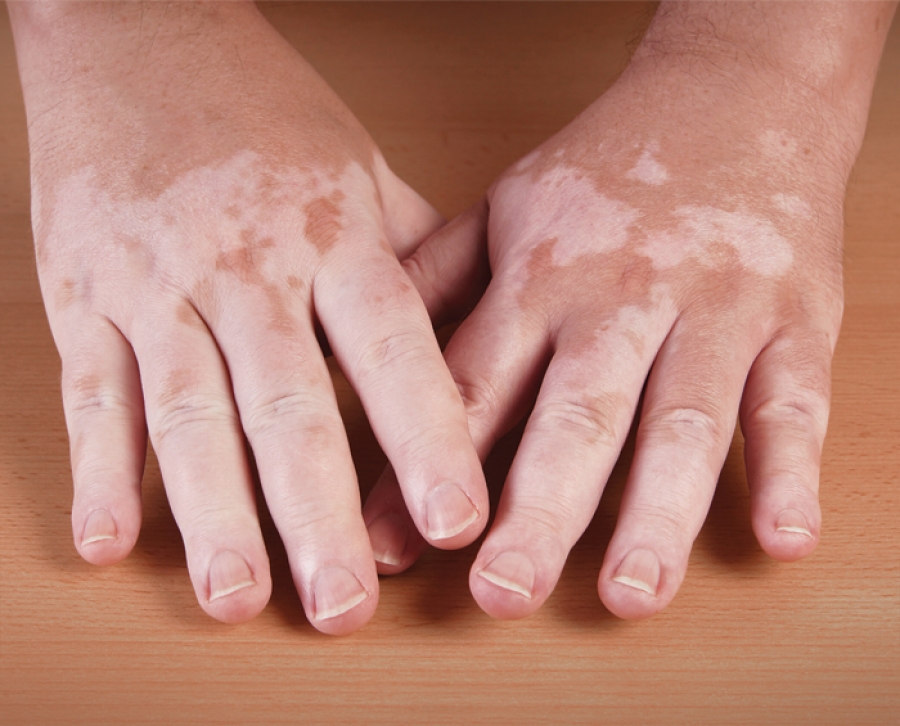 While hyperpigmentation products and devices are frequently written about and analyzed, hypopigmentation receives far less discussion. The technical definition of hypopigmentation is abnormally diminished pigmentation resulting from decreased melanin production. The collective term for loss of pigment is Leukoderma. This is a complex and varied skin disorder, characterized by a lack of skin color. The causes can be due to genetics, chemicals, hormones, injury or the autoimmune disorder, vitiligo. Aside from vitiligo, there are numerous factors that can result in varying degrees of pigment loss as well.

Loss of pigment can be psychologically and socially traumatizing. While the majority of causative factors may result in permanent pigment loss, lasers and flesh colored tattooing can offer some long-term improvement. Although genetics and certain diseases may be unavoidable, there is a significant preventative factor that should be taken into consideration. The use of lasers, peels, microdermabrasion and topical drugs should be analyzed and considered cautiously, and the potential risks thoroughly evaluated by a skilled professional.

Jan Marini, president and CEO of Jan Marini Skin Research, Inc., is one of the most respected names in skin care. Her passionate commitment to healthy skin as an educator, innovator and product researcher, prompted one journalist to dub her “The Derma Diva.” Marini pioneered medically-validated skin care preparations and has formed associations with some of the world’s leading physicians and research scientists. In addition to being a sought-after speaker for medical conferences and beauty industry events, Marini has also spoken at the Royal Society of Medicine in London, American Academy of Dermatology, and the Society of Plastic Surgical Skin Care Specialists.