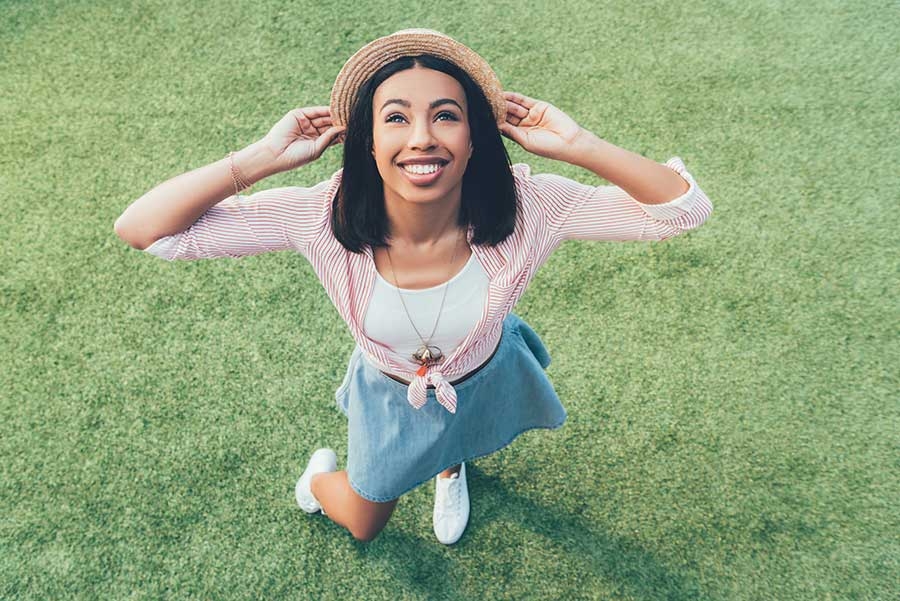 Unfortunately, adversity is something we all will face in our lifetime. It can present itself in many different forms, such as failure or rejection, and can carry a negative vibe that feels like punishment or defeat.

We have all experienced being punished for failing. Think back to the first time you received a bad test score. It likely taught you, from an early age, that failure is bad and should be avoided. However, it is good to know and be reminded that failure is an inseparable part of life, from birth to death. Rather than getting upset, why not celebrate it?

Although it can feel like a monster, thinking of failure in this way can result in lower self-esteem. You might even feel like you are a bad person. Taking it personally means you have attached yourself to the situation. Instead, think of failure as a mentor, applying these five tips.

Take control. Okay, so you’ve experienced failure – you can accept it, but do not attach yourself or emotions to it. Quickly move forward by taking immediate action toward your next goal. Learn from your mistakes and those of others. Mentors, coaches, colleagues, and leaders are in a position to teach because they have made mistakes and experienced adversity. Failing along the way is what gave them the wisdom to lead and teach others.

Provided you maintain a “student” mentality, with failure viewed as a mentor, it can provide you with valuable lessons. Failure is not the opposite of success, but a requirement for success. While many may feel otherwise, experienced entrepreneurs understand that success and adversity are inherently connected. Just as you cannot arrive at the top of a mountain without traveling through the bushes, trees, and boulders along the way, in business, the obstacles are there, as well – there is no way around them.

LOOK FOR THE STORY

Adversity makes for the best stories. Some of the most influential people on earth have faced an overwhelming amount of adversity. Not only have their failures served to make them stronger and wiser, but they have also provided a vehicle through which they can relate to their audiences. A good story goes along way. Successful people build their empires on the backs of their failures.

Adversity gives you a humble perspective reminding you that there is room to grow.

Imagine the arrogance of someone who feels they have learned everything. Nobody enjoys spending time around someone like that. People want to know their leader has had a few bumps and bruises of their own. Life is much more fulfilling when you are humble enough to embrace the mindset of being life’s student and stay open to ways you can improve.

Build off of the small victories. This is sometimes difficult to do, but it can be a beautiful thing. With each small victory, you lay another brick to build your empire. Do not dismiss small victories. It is good to reach for the stars; however, remember that good things come in small packages. There is so much truth in this saying. Believe it.

You are capable of the most beautiful knockout of your life. Put on your armor, get those dukes up, and give the adversity that your dealing with right now a good punch!

Delilah Matos, founder of Beautiful Fighter, has been a licensed skin care therapist for 20 years. She started beauty school and working in salons while still in high school. She discovered her niche within the industry and moved into research and branding. Matos is a sought-after professional delivering quality treatments and products. She believes that everyone has the power to fight for what they believe in and has packaged her vision into an empowering skin care and lifestyle brand, Beautiful Fighter. Whether it is aging, acne, or dealing with sensitive skin, Matos’ message is that individuals can “face it beautifully and win.” beautifulfighter.com

Published in Business
Login to post comments
back to top
How to resolve AdBlock issue?
X